The new product was called ASUS VivoBook Pro 14. The device received a case with a thickness of 17.9 mm, and a weight of 1.35 kg. The laptop is equipped with a 14-inch display with an OLED matrix. 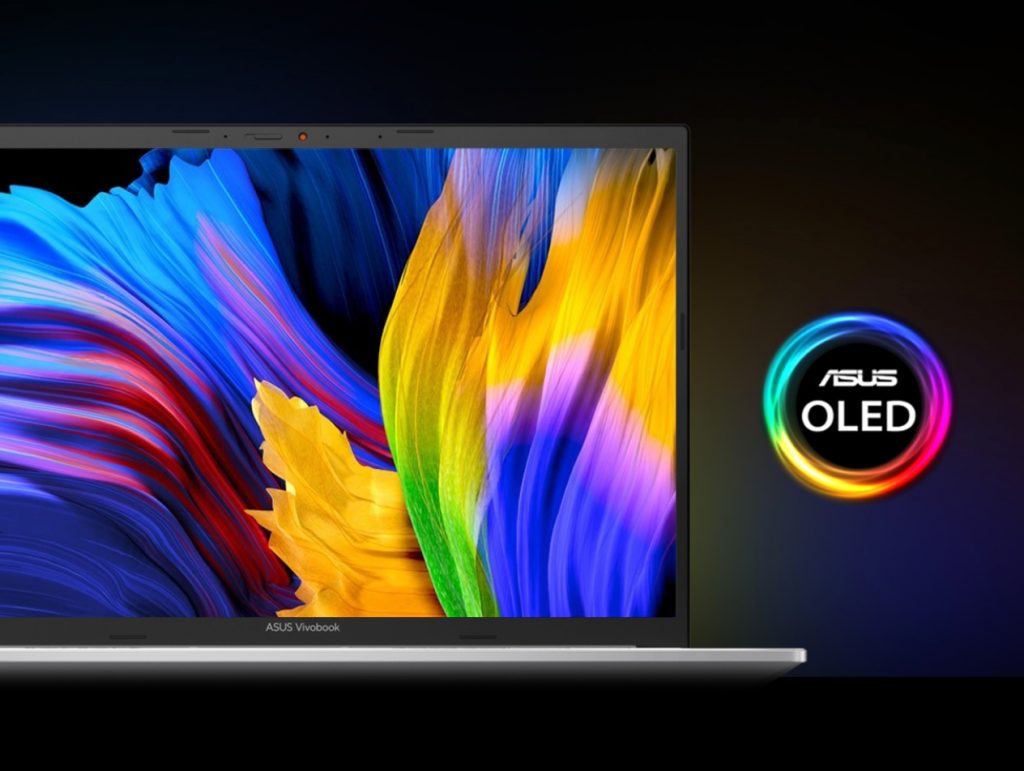 The 50 Wh battery is responsible for the autonomy of the VivoBook Pro 14. There are also HDMI, USB-C, USB 3.0, USB 2.0 ports, a microSD slot, as well as Wi-Fi 6, Harman Kardon stereo speakers, a fingerprint scanner and a webcam with a curtain.

ASUS VivoBook Pro 14 Price and when to expect?

ASUS VivoBook Pro 14 has already appeared on sale, but so far only in China. For the basic version of the device, they ask for $710, and for the top version – $772.

A celebration for Star Wars Fans: Disney Has Finally Revealed a Real Lightsaber