ASUS held an event today, where it showed several gaming laptops. The first hero was the new ASUS Zephyrus S17.

The novelty received a 17-inch display, which can have a QHD resolution and a refresh rate of 165 Hz or a 4K panel at 120 Hz. Both versions support the DCI-P3 and Dolby Vision color ranges. Among the features of this model, it is worth highlighting the keyboard that rises by 5 degrees. Behind it are hidden wide vents that increase the airflow by 25%. 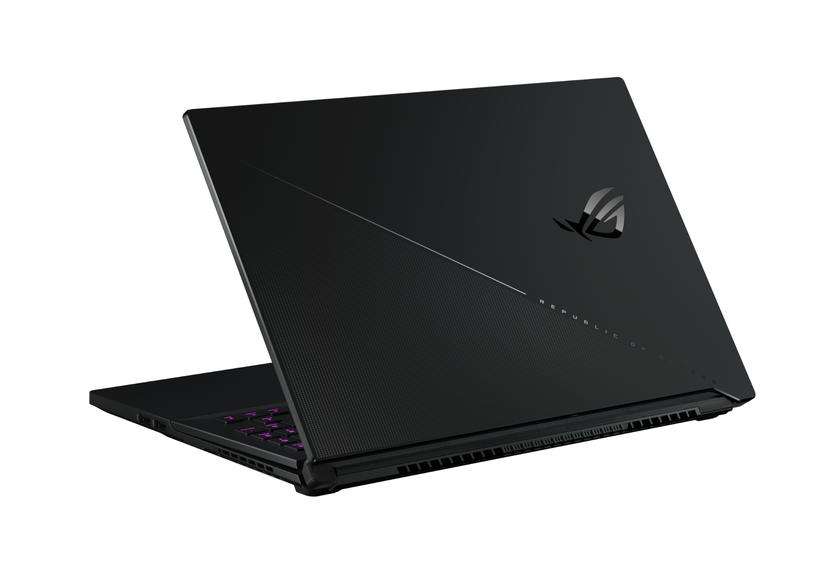 In the top configuration, the ASUS Zephyrus S17 will come with an Intel Core i9-11900H chip. It has eight cores, 16 threads, and a maximum clock speed of 4.9 GHz. The chip is paired with up to 48 GB of DDR4-3200 MHz RAM. The GeForce RTX 3080 graphics card is responsible for the graphics in the new product. The laptop is also equipped with six speakers with Smart Amps amplifiers and Dolby Atmos technology, as well as a 90 Wh battery. It supports fast charging (50% in 30 minutes). From the ports in the laptop, there is a USB-C with DisplayPort, HDMI, USB-A, headphone jack, LAN RJ-45, and a memory card slot.

Global sales of the ASUS Zephyrus S17 will start soon. Prices for new items will be announced later.

MediaTek is working on a 5G-processor Dimensity 900: the new product will be more powerful than the Snapdragon 768G