Japanese manufacturer of electronic devices Casio has announced its new watch under the brand G-Shock.

The model was named G-Shock GBA900. It has already received a classic look for this series and smart features. The watch can track steps, speed, distance, calories, etc. The gadget connects to Android and iOS devices via Bluetooth. All the information collected from the watch is displayed in the proprietary G-Shock Move app. 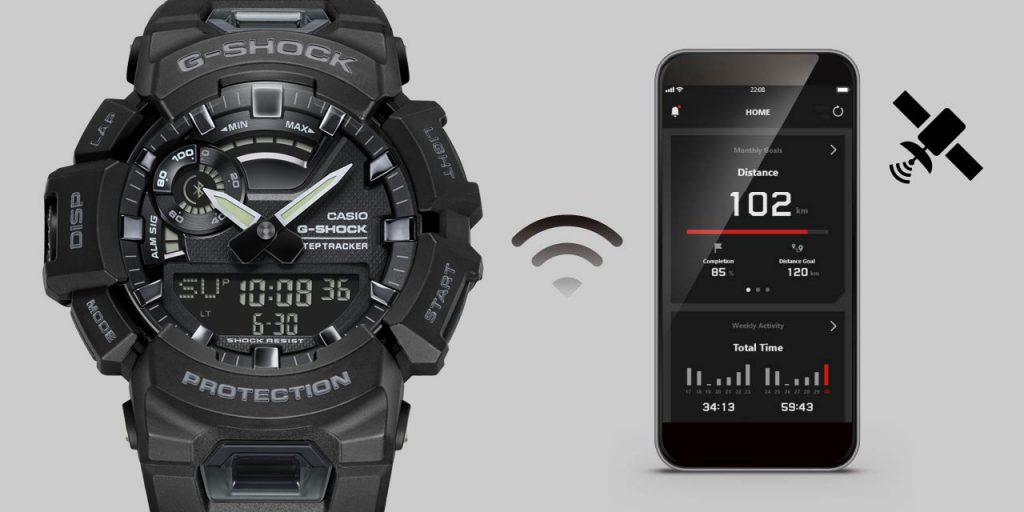 Of the interesting things in the new product, it is also worth noting a small display, a built-in GPS module, as well as a case with protection from water and shock. The device has a stopwatch and an alarm clock.

G-Shock GBA900 Price and when to expect?

G-Shock GBA900 can already be pre-ordered on the official website of the manufacturer in two colors. The price of the question is $ 130. By the way, this is the cheapest watch of the brand with smart functions. 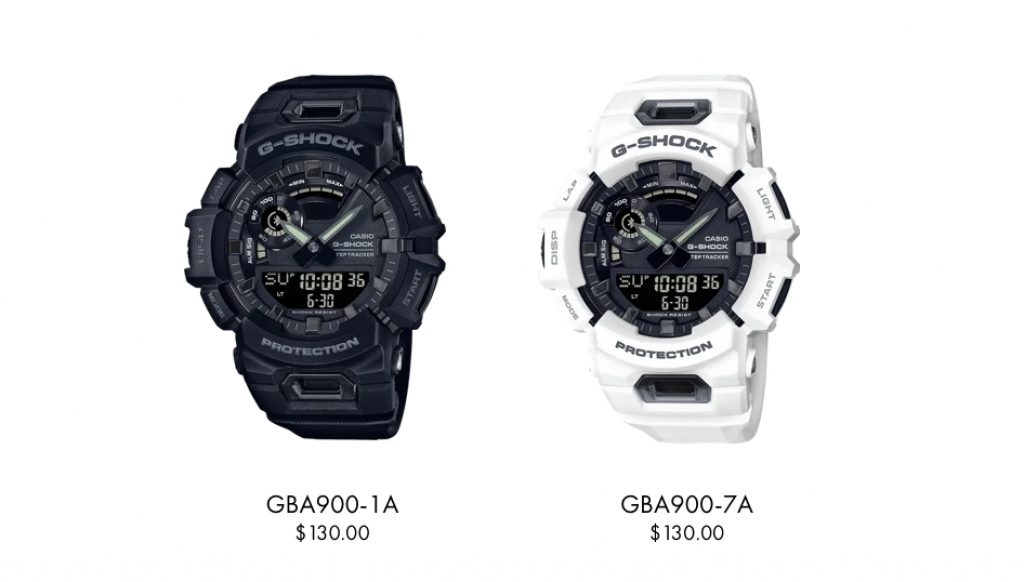 Source: Huawei FreeBuds 4 will look like FreeBuds 3, but will get improved autonomy, sound and ANC