According to rumors, the Chinese manufacturer DJI would like to see unveil their newest drone “Air 2s”. Now more pictures have appeared.

The first drones seem to be already in circulation. As a source told us, the drone is already being sold in some stores and so all the details have now become public.

As we have already published, the drone will be a bit heavier than the Mavic Air 2 at 595g. The maximum flight time is 31 minutes when there is no wind and the speed is constant at 19 km / h.

Videos can be filmed by the drone in 5.4 K with 30 frames per second, 4K with 60 frames, or Full HD with 120 frames per second. The maximum distance is 12 kilometers (measured by the FCC). The battery is 3500 mAh and is recharged with 38 watts. 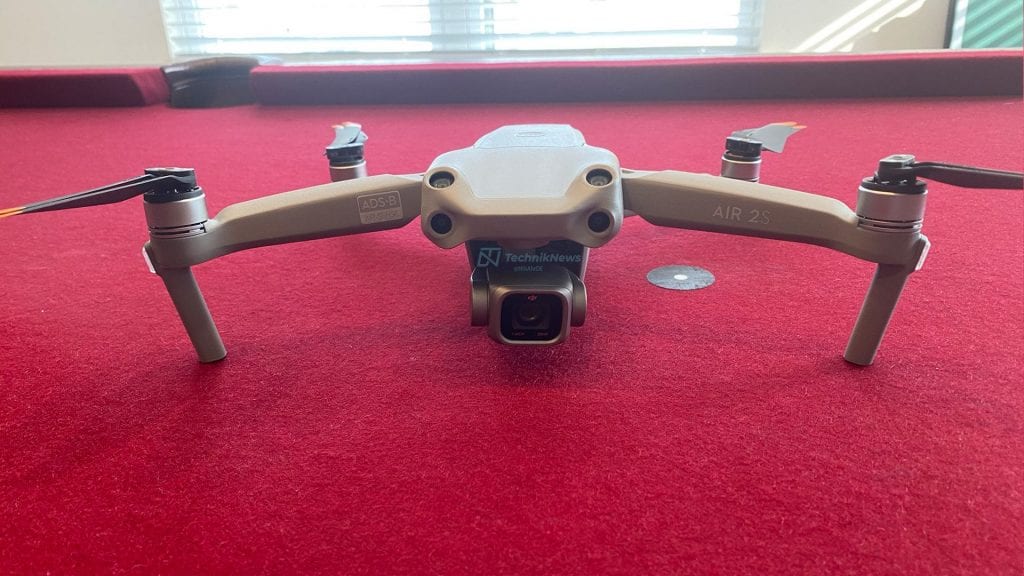 This is what DJI’s new drone looks like, it appears under the name “Air 2s”. 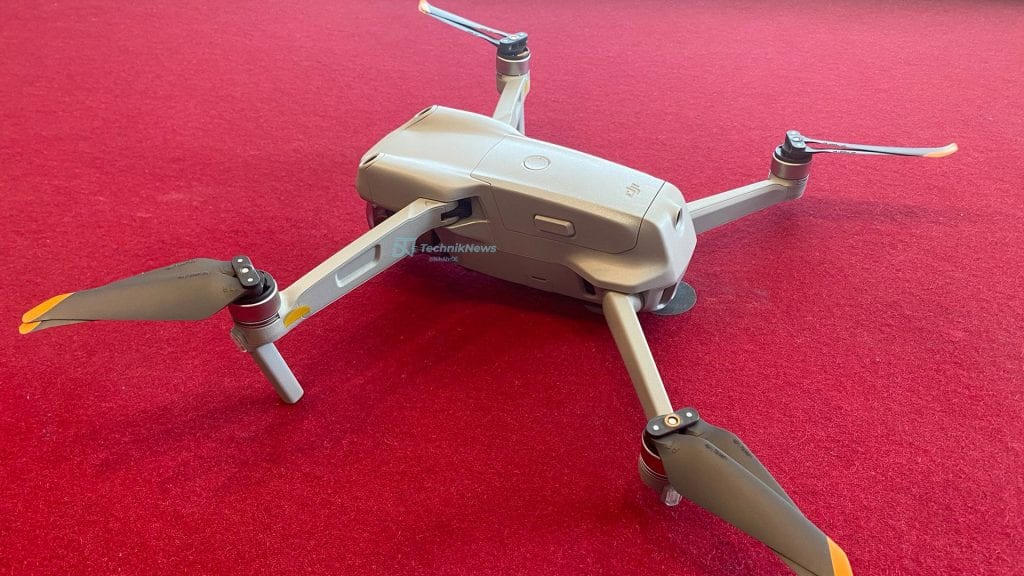 The drone will be able to fly a full 31 minutes

108 megapixels is too much. Enough and 12 megapixels