In DJI Osmo Action right two screens to either side. The main one is a 2, 25-inch touchscreen (640 × 360 pixels) with a coating that protects against water and fingerprints, the second is a 1, 4-inch screen for selfies. With a brightness of 750 nits, they will not shine even in direct sunlight. 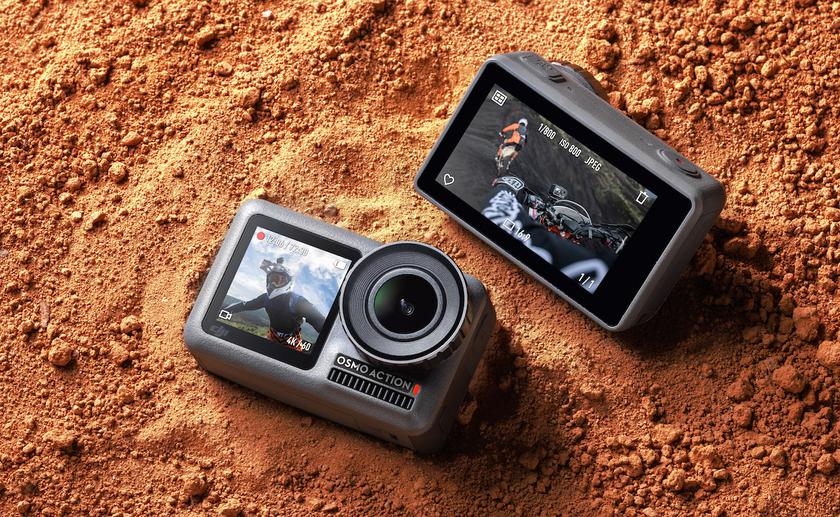 The camera received a 12-megapixel Sony ½, 3-inch matrix and a lens with a viewing angle of 145 degrees (f / 2.8). As a result, you can shoot 4K video at 60 frames per second or HDR in 4K at 30 frames per second. There is an electronic image stabilization (EIS) RockSteady. 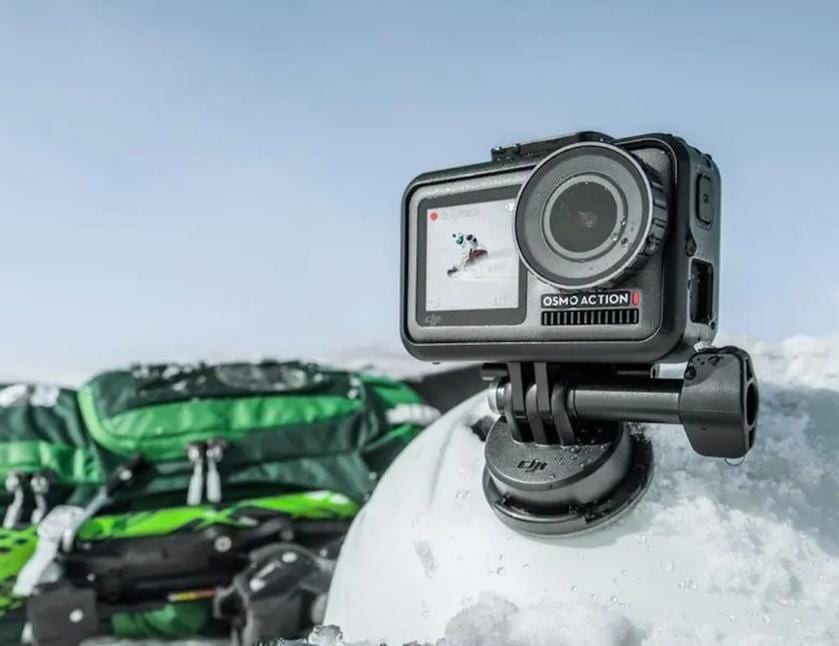 DJI Osmo Action is not afraid of low temperature, falls from a height of 1.5 meters and dives into the water to a depth of 11 meters. If you need to dive even deeper, you will have to stock up on a special protective case.

Inside the battery is installed with a capacity of 1300 mAh. One charge will last for 93 minutes 4K video recording with a speed of 30 frames / s activated and EIS to 135 1080p shooting minutes at a rate of 30 frames/sec.

It is worth DJI Osmo Action $ 350. Today, sales start on the company’s website, and from May 22 – from the official representatives of DJI. 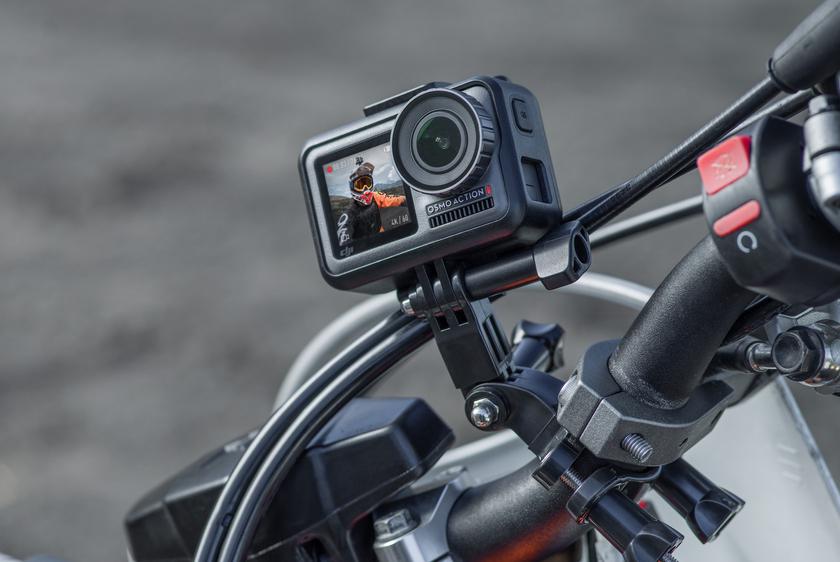 New generation of camera technologies and products announced by Huawei

RedmiBook features leaked to the network: 14-inch display, Intel chip, and up to 8 GB of RAM