The Legion Dual Phone 2 is designed to appeal to gamers, as shown by its appearance, which resembles a futuristic handheld gaming rig. How long will the system last, though? 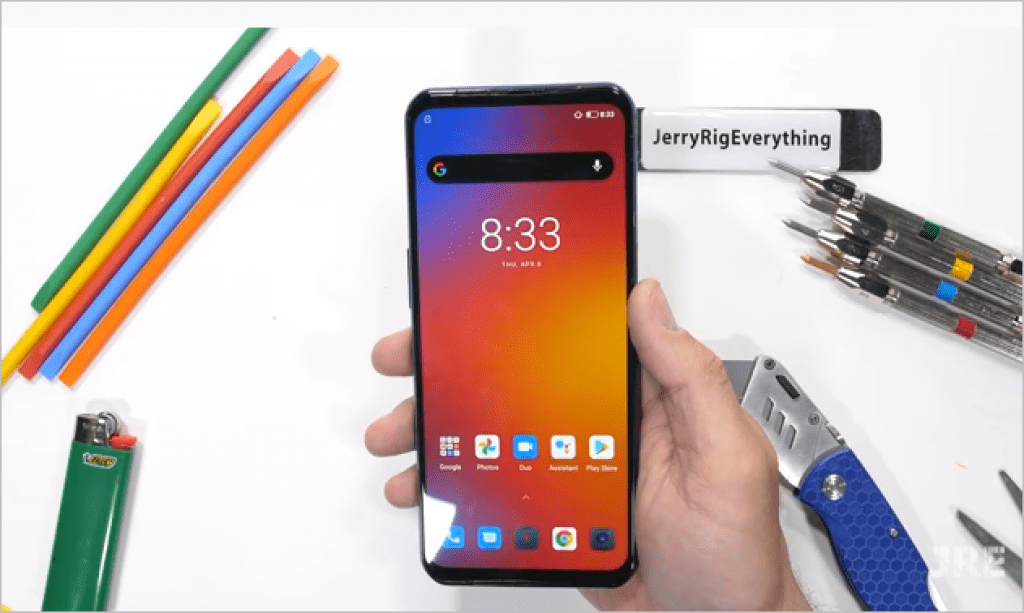 Thanks to Lenovo, who sent him a device to scratch, burn, and bend, JerryRigEverything has provided us with a response. The Legion Dual Phone 2 passed the scratch test, revealing the existence of a metal frame and solid glass over the window.

The phone also did well in the burn test, with the screen changing color after 33 seconds and not completely recovering after the flame was extinguished. 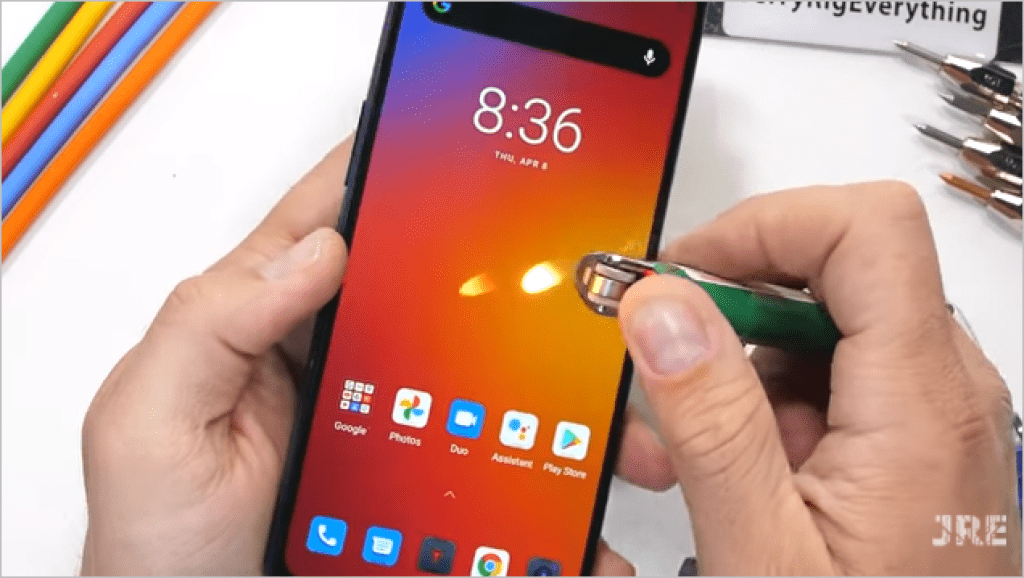 The bend test, on the other hand, was where Lenovo’s flagship gaming phone faltered. The phone snapped into two just by the side of the secondary display with just a little pressure applied by Zack Nelson.

As previously mentioned, the Legion Dual Phone 2 has a metal frame, which one would consider to be more robust, but this was not the case, owing to the dual battery configuration it utilizes. 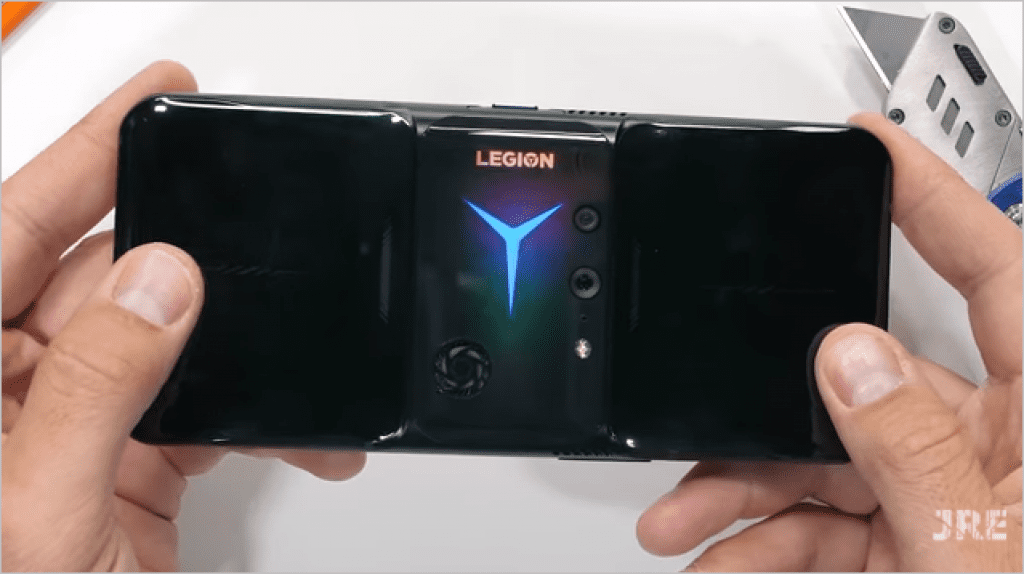 Lenovo Legion Dual Phone 2 snaps in half under light pressure

The phone broke along the plastic antenna band line. When the reviewer pressed down on the secondary display’s opposite side, the same thing happened. The antenna band line snapped. Lenovo may need to strengthen that sector, but the phone is said to be available in China already. 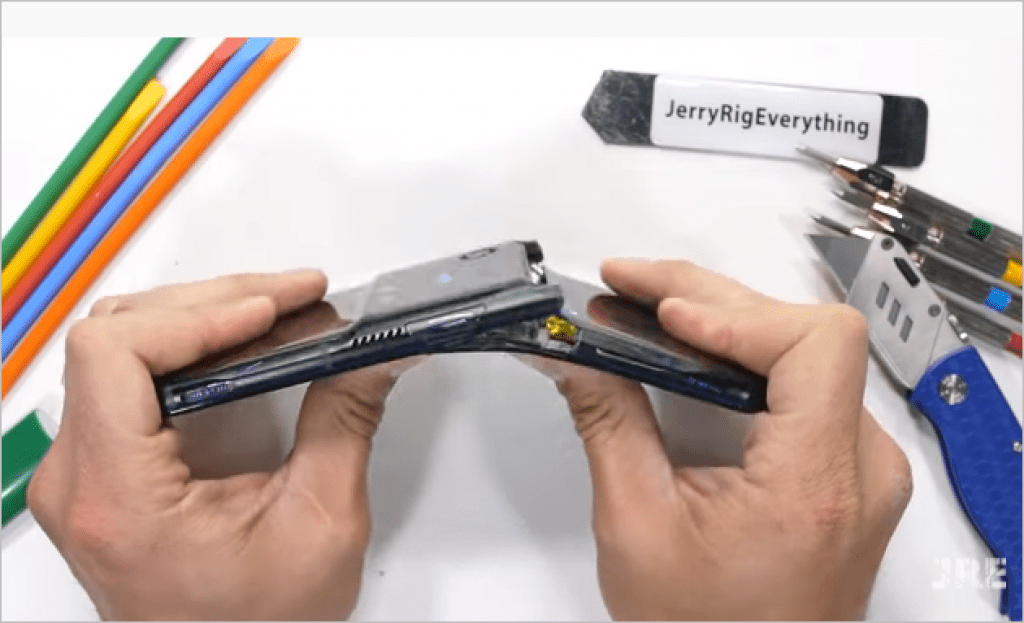 Although it is unlikely that anyone will actually snap their device, the device is expected to have a much more sturdy frame that can withstand such pressure. A similar thing can happen if a user sits on it unintentionally when in the back pocket. 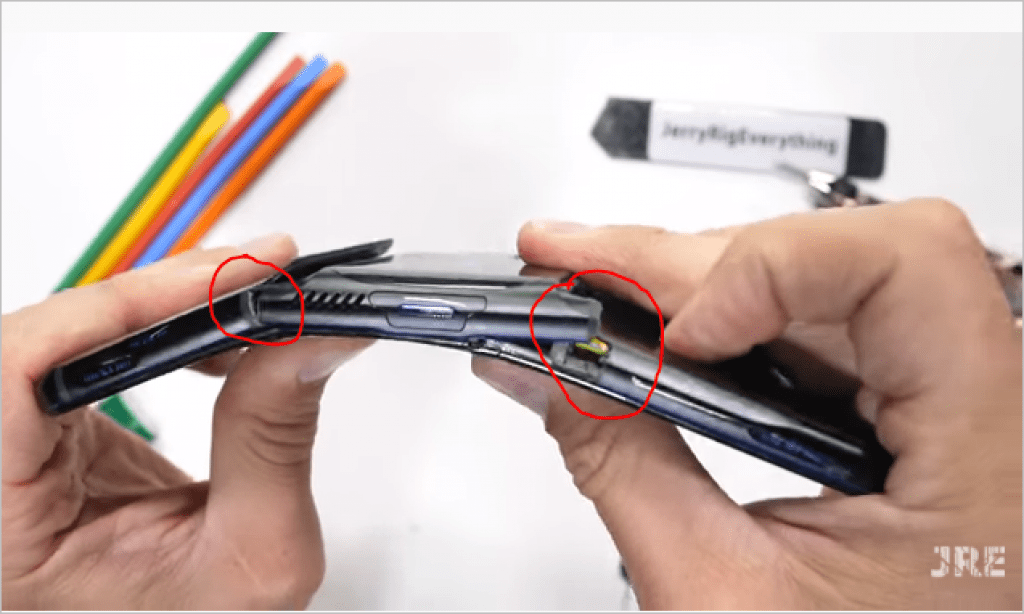 In general, the Legion Dual Phone 2 is a decent phone in terms of specifications and design. We can’t say the same about its longevity, but Lenovo is expected to address this. If there is any new information on this topic, we will keep you informed.

Evaluating the design of Lenovo Legion 2 Pro from the photo

Antitrust: The FTC does not let go of Facebook