While everyone is eagerly waiting for the Tesla Cybertruck to hit the market, the company’s CEO Elon Musk continues to ride the car and reveal new details about it.

What is it this time?

Musk drove a Tesla Cybertruck prototype to the construction site of the Tesla Gigafactory in Texas. He toured the entire territory of the plant, and also talked with the workers and even showed them the car. Moreover, not only its appearance, but also the interior. As you can see in the pictures, it will be minimalistic. 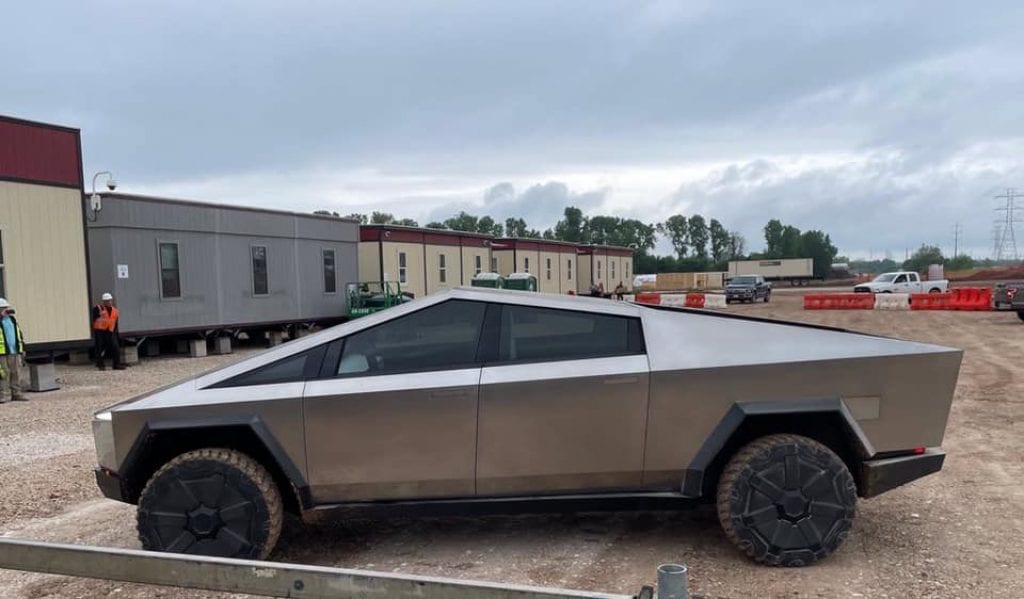 The pickup will be equipped with a steering wheel instead of a steering wheel, like the new Tesla Model S , as well as a 17-inch display. In addition, the photo shows the folded right seat with cup holders at the top. 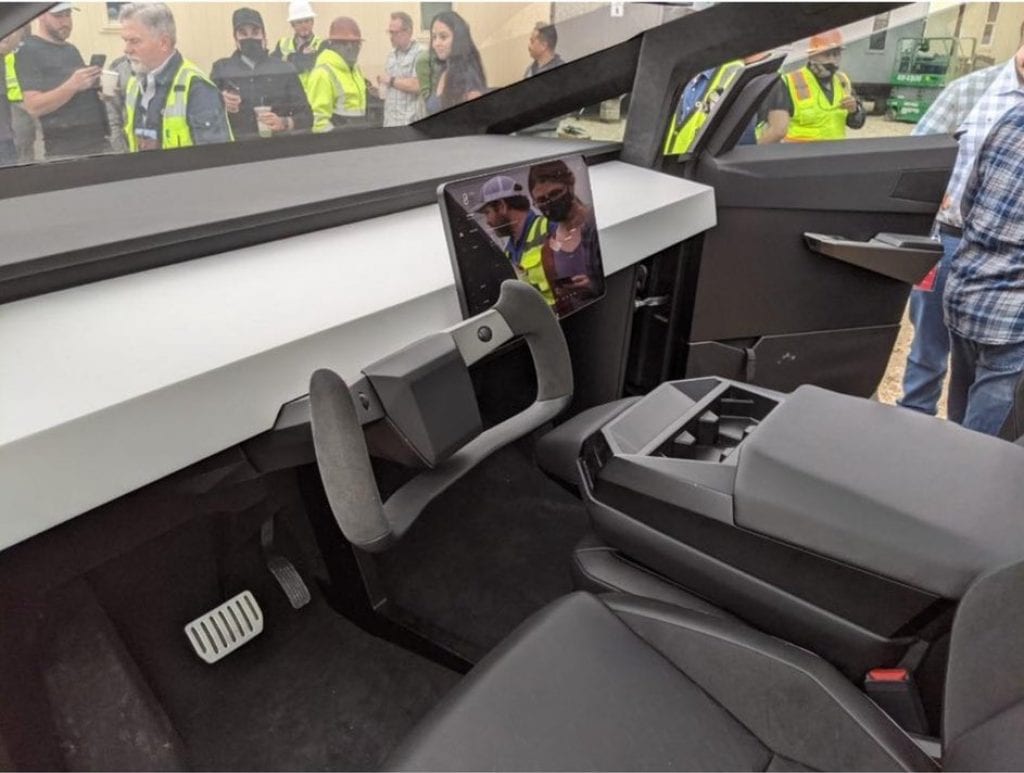 By the way, this is not the first time Musk has ridden a Tesla Cybertruck. A month after the announcement of the car, the billionaire drove it along the roads of Los Angeles . 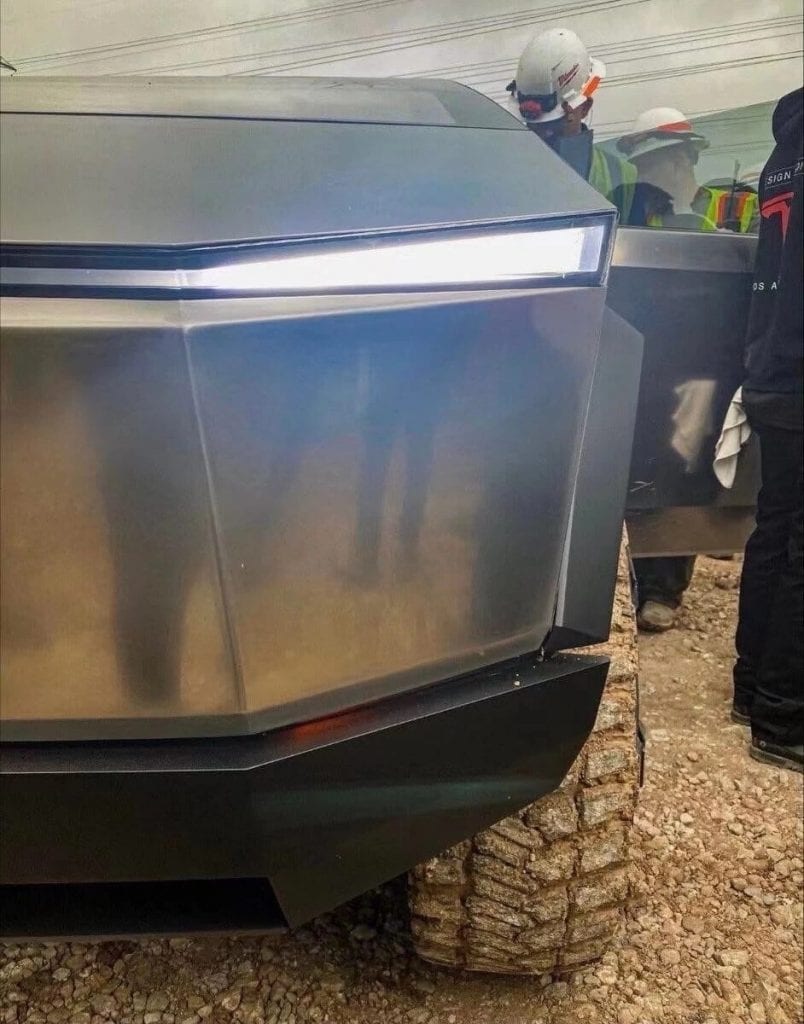 Recall that Tesla Cybertruck was shown in November 2019 and, if everything goes according to plan, the car will be released on the market at the end of this year. The pickup will be sold in three versions. The youngest will receive a monodrive and will be able to travel 400 km on a single charge.

Competitor of the Tesla Cybertruck and Hummer EV: Ford introduced the F-150 Lightning electric pickup truck with a power reserve of up to 500 km and a price tag of $39,900

Elon Musk was right: the multimedia system in Tesla Model S and Model X works with AMD graphics, like in PlayStation 5 and Xbox Series X