From Windows XP to Windows 10: Microsoft will return PowerToys

Microsoft PowerToys: The PowerToys utility package was released for Windows 95 and Windows XP, but it does not work in newer versions. Now Microsoft wants to add them again, this time in Windows 10.

The PowerToys suite added new features to the system and opened up more settings, allowing you to make Windows as convenient as possible for its use.

According to the GitHub repository, the first utility for Windows 10 will be Maximize to new desktop (MTND). With this tool, users can move the window to a virtual desktop with a single click.

The second function is the Windows shortcut guide, which you can invoke by holding down the Windows key for more than a second. The utility will show all combinations available in the system. 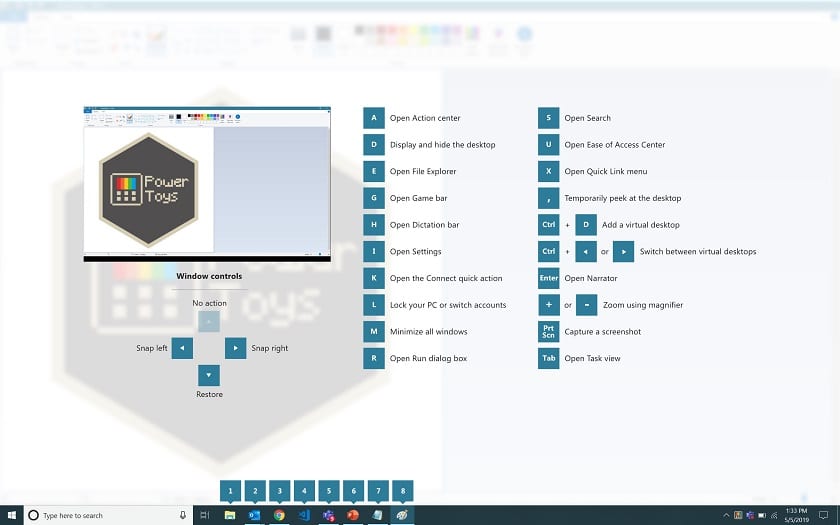 Microsoft is also considering many other development tools that currently include:

The first two utilities will be available this summer.

Bitcoin for the first time in 9 months has overcome the mark of $ 7,000