Galaxy A13 4G Appeared on FCC May Launch Soon

Samsung is planning to unveil a number of A-series smartphones. Galaxy A13 4G Appeared on FCC May Launch Soon. The Galaxy A33 and Galaxy A53 are scheduled to be released in India and the rest soon.

Based on an FCC listing that exposed several key features about the impending Samsung affordable smartphone, we believe so.

It had already been discovered on a number of certification and benchmarking websites. Let’s have a look at the leaked Samsung Galaxy A13 4G specs, features, and other information. 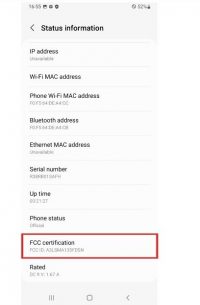 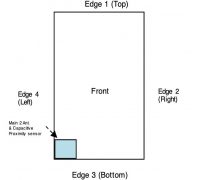 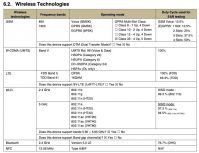 Samsung will soon release the Galaxy A13 4G, a new affordable smartphone from the company. The device’s model number is SM-A135F/DSN, according to the FCC.

The device’s key specifications are confirmed in the listing. It comes with a battery with the product number EB-BA217ABY. The overall capacity of the battery unit is 5000 mAh.

Despite being tested with a 25W charger, the device will support 15W fast charging.

Furthermore, according to the FCC listing, Samsung will release the device with dual-band WiFi capabilities. WiFi will be available at 2.4GHz and 5GHz on the phone.

It was first discovered on the Bluetooth SIG’s certification page. The phone is Bluetooth 5.0 compatible, according to the listing. It was also mentioned on Geekbench as having a 2.0GHz Exynos 850 SoC.

A quad-camera setup on the back, a USB Type-C connector, a 3.5mm audio socket, and a side-mounted fingerprint scanner are among the other leaked specs.

This concludes our coverage of the new Samsung Smartphone. More information will be available once it will be launched. 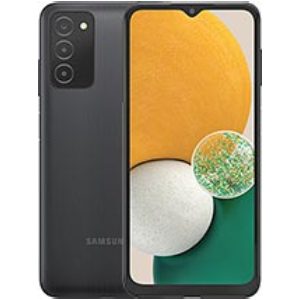 Why Is It Necessary to Install Security Updates?