Samsung in February launched the Galaxy F62 smartphone, and today showed in China another model from this line — the Galaxy F52 5G.

The device received a 6.6-inch display. This is a TFT-matrix with a resolution of FHD+ and a refresh rate of 120 Hz. In the right corner of the panel, there is a small hole for a 16-megapixel front-facing camera. On the back side of the device, the main camera with sensors for 64MP + 8MP (width) + 2MP (depth sensor) + 2MP (macro module) was installed. 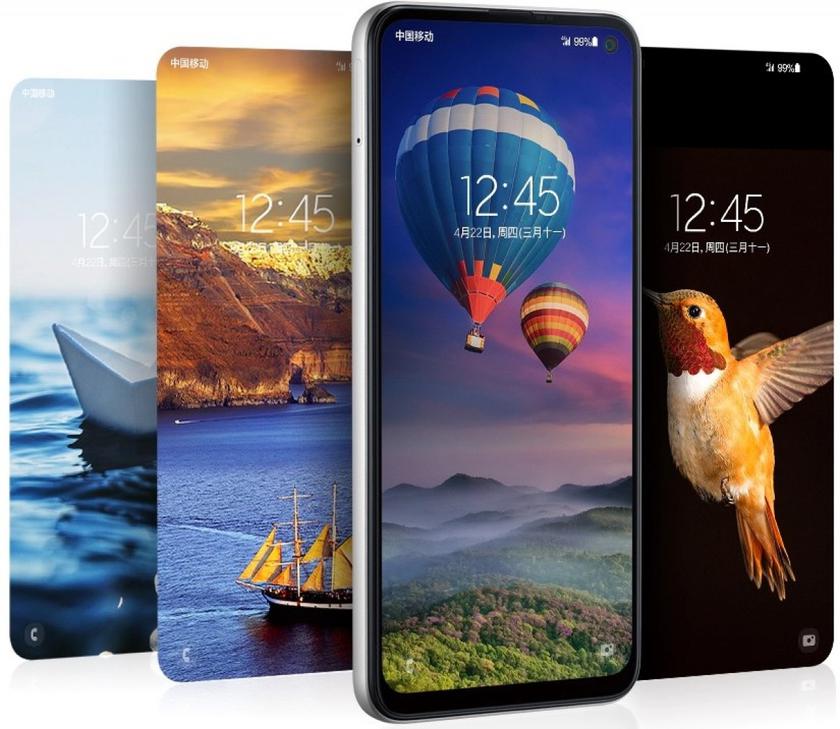 Under the hood of the Galaxy F52 5G, an eight-core Snapdragon 750G processor is paired with 8 GB of RAM and 128 GB of internal memory. The new product has a slot for two SIM cards and a microSD card (up to 1 TB), but it is not yet clear whether it is combined or separate. Other features of the smartphone include a 4,500 mAh battery with 25-watt charging, a side scanner, a USB-C port, and a headphone jack.

Galaxy F52 5G Price and when to expect?

The Galaxy F52 5G can already be pre-ordered in China for $310. Whether the device will appear in other regions is unknown.

Realme Watch 2 Pro Launched: A smart watch with a 1.75" screen, IP68 protection, GPS and up to 14 days of battery life