In addition to the Galaxy Z Flip 3, Thegalox _ insider also declassified the appearance of the Galaxy Z Fold 3 folding smartphone.

The new product will not resemble the Galaxy S21 line. The smartphone will receive three colors, the main triple camera, which will slightly bulge out of the case and, most importantly,a sub-screen front. At least, this is what the label in the ad says. According to rumors, Samsung has been testing this technology for some time and plans to announce it along with the device. 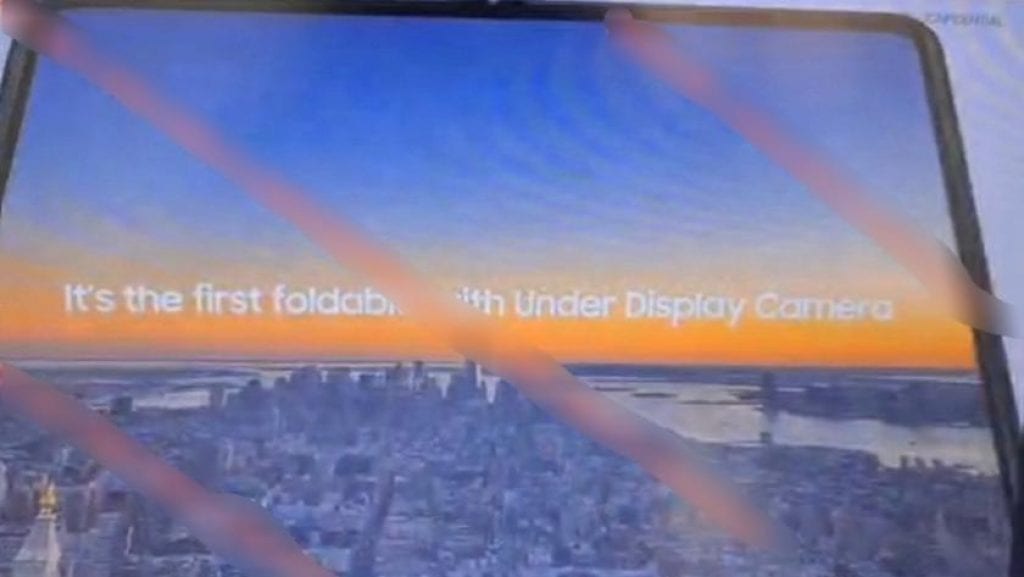 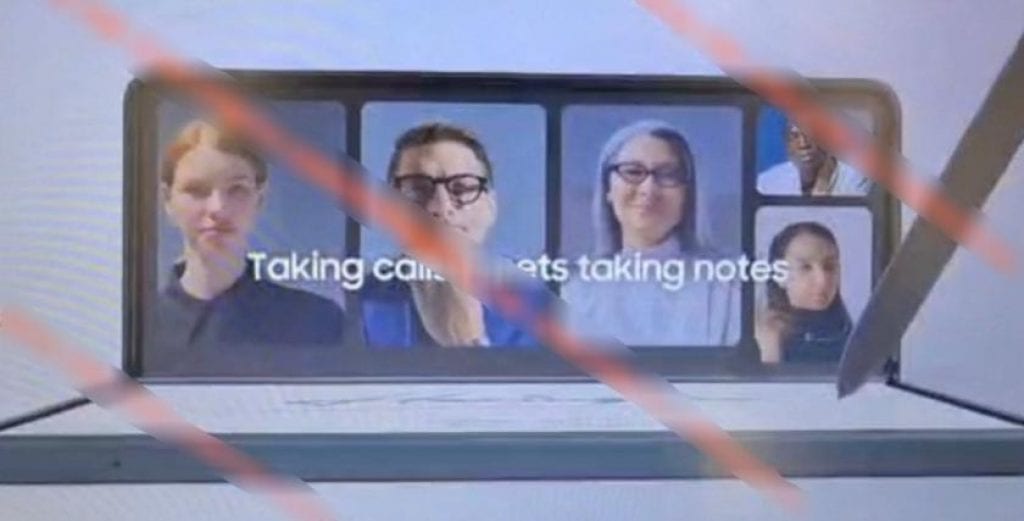 The images also show that the Galaxy Z Fold 3 will support the company’s S Pen stylus. The ad says that with it, users will be able to take notes during video conferences.