Huawei Mate 30 Pro details leak: With the release of the Huawei P30 series, Huawei has now begun to prepare the next product, the Mate30 series.

We recently wrote that Huawei is already working on Mate 30 Lite, Mate 30 and Mate 30 Pro smartphones. Now the network has some details about the older model.

According to an industrial source, Mate 30 Pro will be released in two versions: with support for 4G and 5G.

It will be equipped with a 6.71-inch OLED-display manufactured by BOE. Whether he gets a hole in the screen or a cutout is unknown.

Under the hood of the smartphone will install a new processor Kirin 985, which is rumored to be 10-20% more productive than its predecessor.

The main camera of the device will be with four modules. Their specifications are not yet reported, but most likely they are similar to those in the Huawei P30 Pro.

For the autonomy of the new product will respond to a 4200 mAh battery with fast charging of 55 watts.

For comparison, the current model supports maximum power of 40 watts. Huawei Mate 30 Pro will be released in the fall, but there is no more accurate timeline.

The reason why this mobile phone is highly anticipated is not only reflected in the camera, but also in terms of function and appearance. Recently, foreign media has exposed the latest details of this phone. 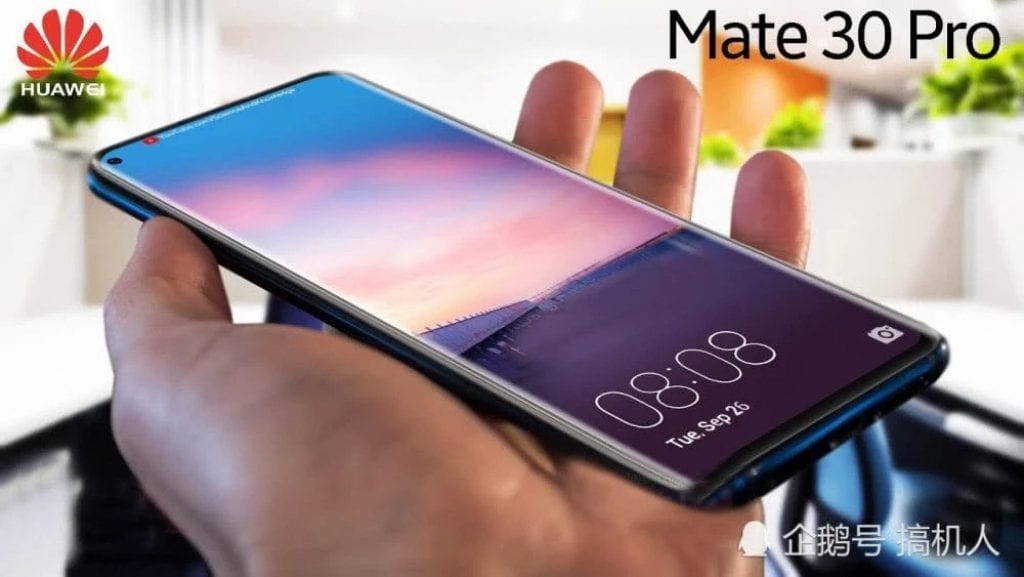 According to industry sources, Huawei Mate30Pro will be equipped with a 7-nanometer EUC-processed Kirin 985 processor, which will include the Baron 500 chip and support 5G network.

However, there have been rumors before, there will be a 4G version, and the 5G version will only support it. 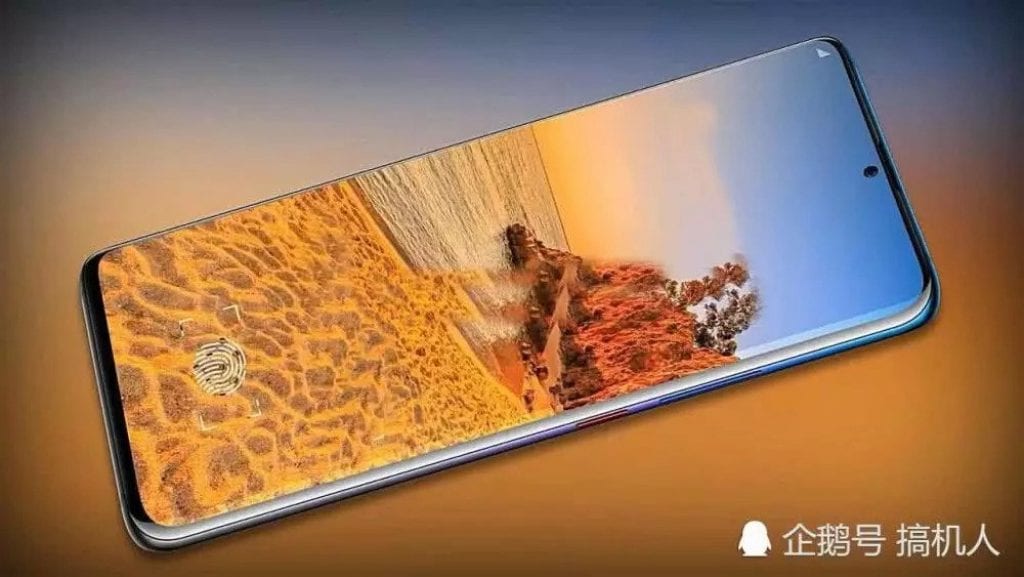 Compared with the P30Pro, the Mate30 series will have a bigger and better screen, and this time Huawei plans to purchase a 6.71-inch display produced by BOE.

At the same time, it will also support the 4-curve curved design, but the details of the screen are not revealed too much.

As to whether or not to support the 3D face recognition structure light, it has not yet been determined, but the fingerprint unlock on the screen will still be in the original place. 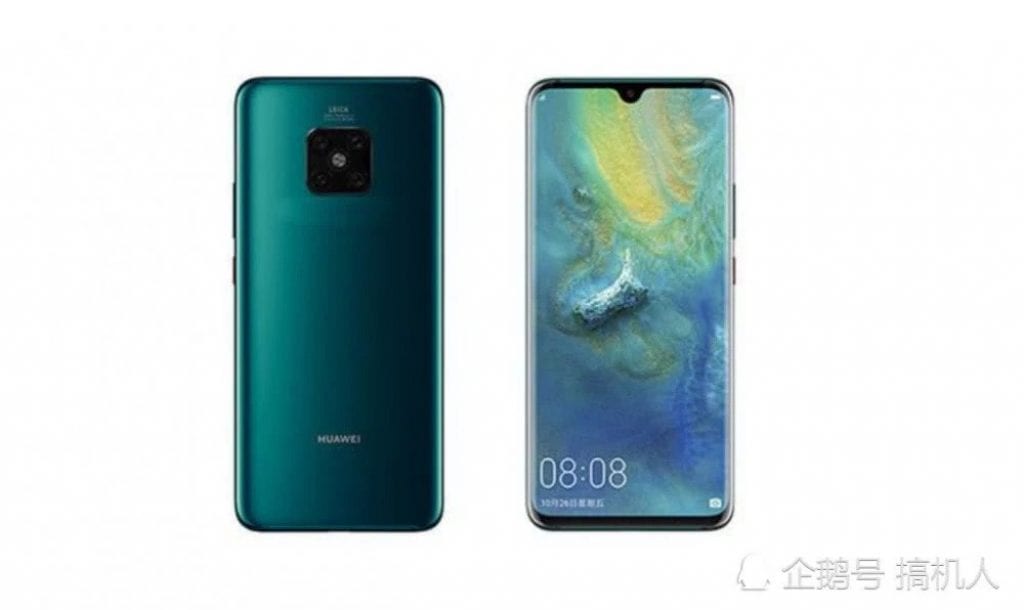 Huawei Mate30Pro will have a four-lens design on the back of the fuselage. Like the Huawei P30Pro, it will be equipped with a Tof lens.

The design does not use the periscope lens but chooses the Yuba shape similar to Huawei Mate20Pro, but the flash will be designed in the center of the Yuba, and the four lenses will have a rectangular effect.

In addition, the battery capacity of Huawei Mate 30 Pro is 4200mAh, which may be disappointing, but it will be equipped with 55W Huawei super fast charging function, and it will continue the reverse wireless charging function, the power will reach 10W.

Razer company promised to launch a branded toaster for bread