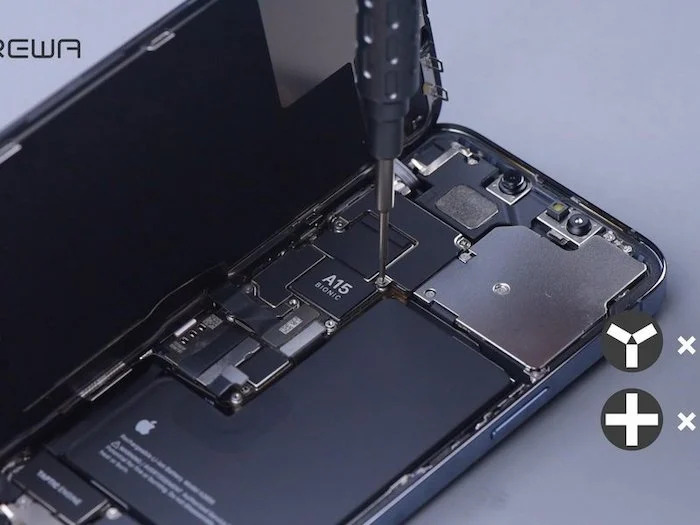 The new iPhone 13 Pro smartphone has a bigger battery than the previous model, as well as some small internal modifications. Inside the new iPhone, there is now an L-shaped battery.

Let’s now take a look at the overall inner structure. Because there is less printing on the battery surface, the iPhone 13 Pro seems to be considerably cleaner than the iPhone 12 Pro. A15 is also included on the motherboard. 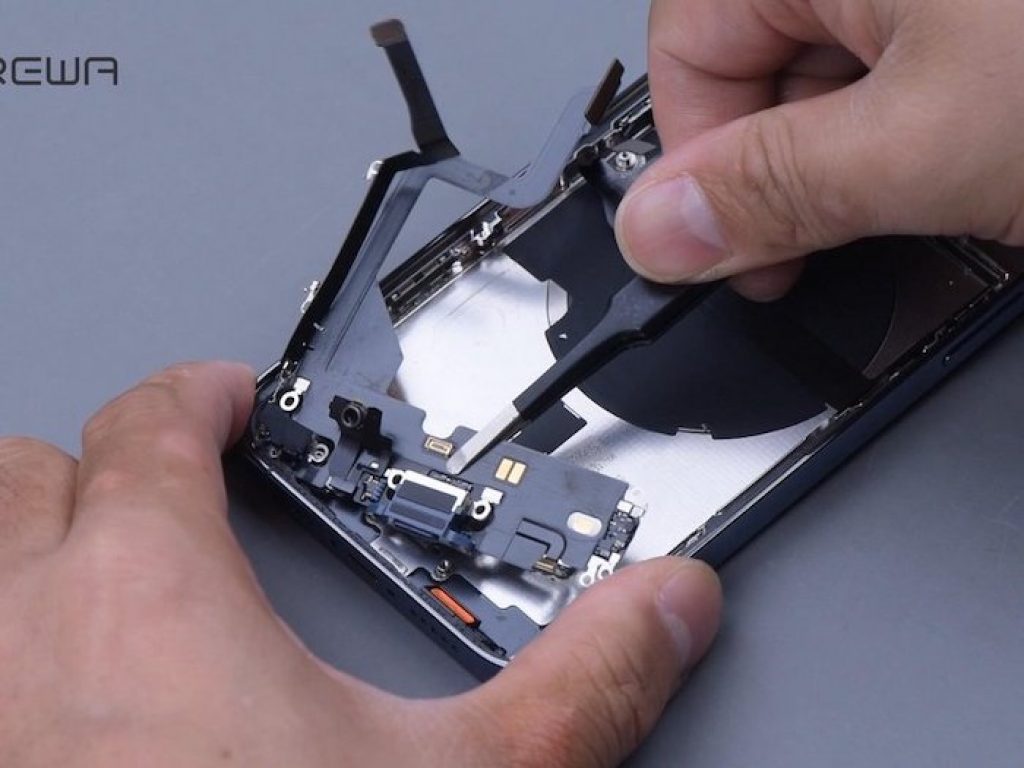 The iFixit team is still working on their teardown of the new iPhone 13, which will be published in part two. That implies the gadget has no repair-ability score, therefore we have no idea how easy it is to fix.

iOS-like widgets for MIUI may be confined to these devices.