Robert Downey Jr. OnePlus Ambassador: The OnePlus company today in China presented the OnePlus 7 and OnePlus 7 Pro smartphones, on which it announced its new ambassador.

This man was the actor Robert Downey Jr. (Robert Downey Jr.), known for his role as “Iron Man” in the films of the Marin cinema universe. OnePlus has signed a long-term contract for a PR company with new smartphones.

The manufacturer notes that the creativity of Downey perfectly embodies the ideology of Never Settle. The actor has already got acquainted with the products and the philosophy of the young brand and is ready to help him in further development in every way. 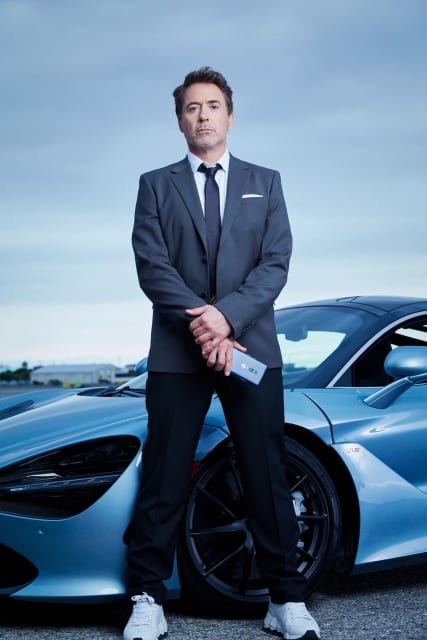 By the way, this is not the first participation of Robert Downey Jr. in such projects. At one time, the actor was a representative of the Taiwanese manufacturer HTC. But as you can see, the company did not help much.

Transcend ESD350C: Portable SSD with up to 960 GB, USB-C port and OTG support