Home » Blog » Kiev plant Arsenal Camera will be sold at auction. He’s been in space and now stands like Tesla
News

Kiev plant Arsenal Camera will be sold at auction. He’s been in space and now stands like Tesla

On June 2, the 38th Leitz Photographica Auction will take place in Vienna, where rare photographic equipment worth hundreds of thousands of euros will be presented. Among the 469 lots of the auction, there will be a camera Kiev FC6.

What kind of camera?

Kiev FK6 is a special version of the Kiev 6C medium format camera, which was produced by the Kiev Arsenal plant for filming on an orbiting space station. For those who are not in the know, a medium format camera is needed to work with a special wide film (the physical size of the frame is 6×6 cm). Such a camera provided increased detail in the days of film photography. 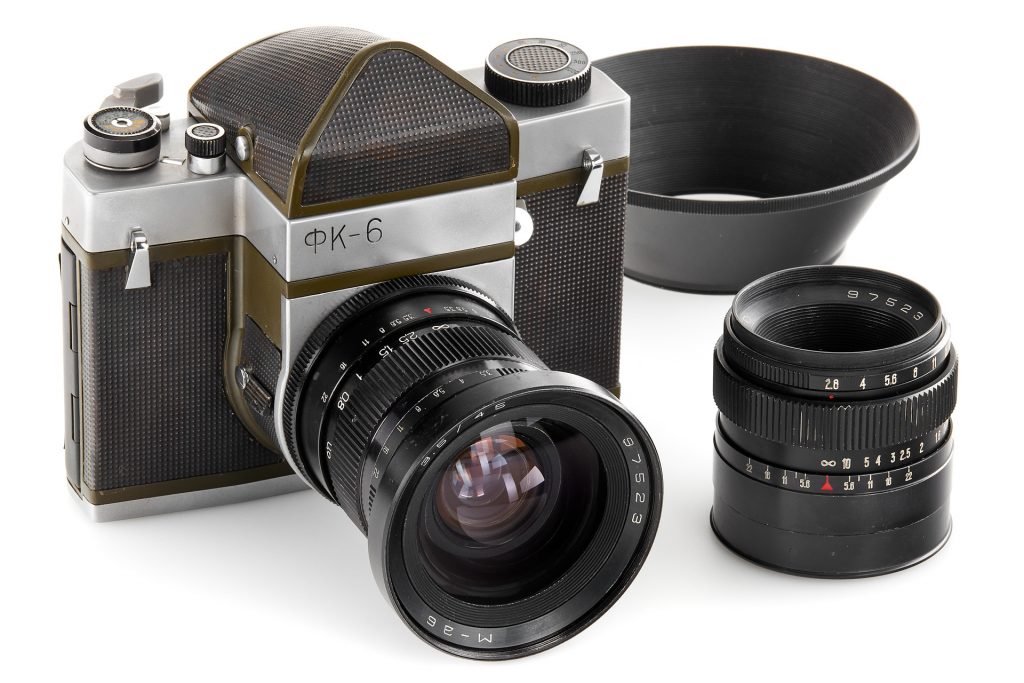 Kiev FK6 traveled to space and participated in the joint project of the USA and the USSR “Apollo-Soyuz” in 1975. The camera and lenses have been designed for use in the atmosphere, so the devices are made of non-combustible materials. They are modified for harsh environments during space travel. 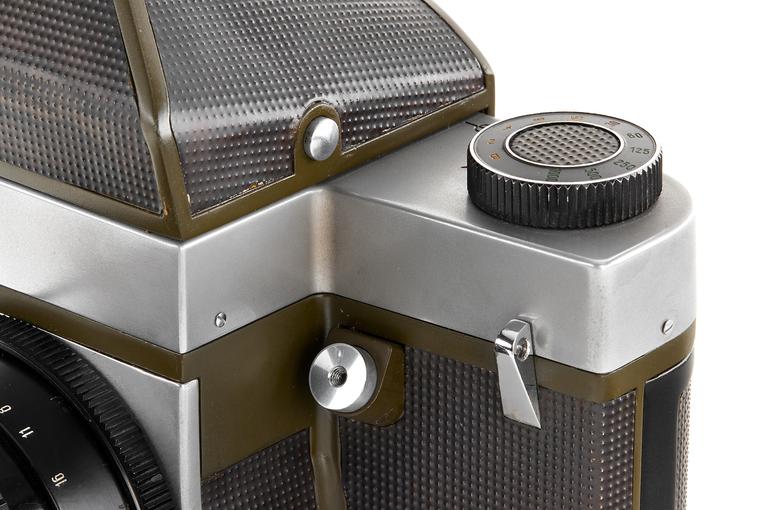 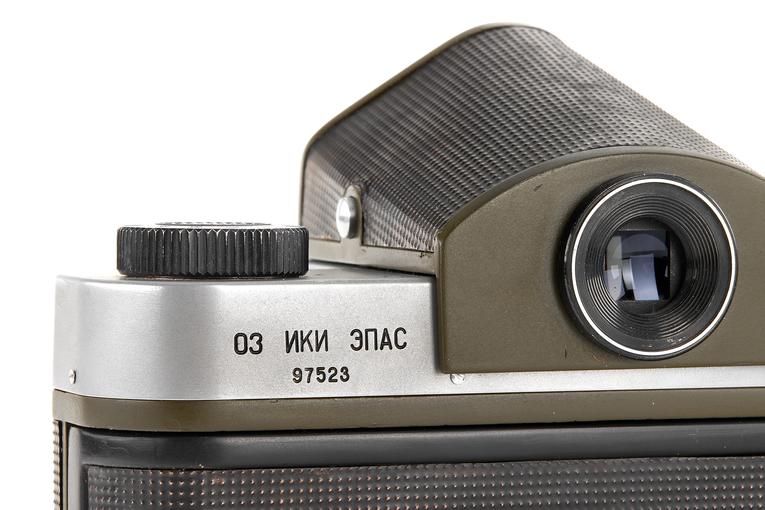 Tronsmart Mega Pro: 60-watt portable speaker with NFC, IPX5 protection and autonomy up to 10 hours for $86