Redmi SD855 flagship is on the way: On the evening of April 8, Lu Weibing, vice president of Xiaomi Group and general manager of Redmi brand, said that “the Redmi flagship of Qualcomm’s 855 flagship device has been completed. You can let go of your imagination.”

Sun Changxu, a partner of Xiaomi Industry Investment Department, said that “before the festival, the Redmi team met in Shenzhen, a classmate was hiding in his pocket. I sneaked it out and glanced at it. I can use the current hottest movie, Queen’s theme music. Bohemian Rhapsody”.

As early as the Spring Festival, Xiaomi Technology founder, Xiaomi Group Chairman and CEO Lei Jun have confirmed that the follow-up will launch the Redmi snapdragon 855 flagships.

Unfortunately, there are currently not many details about the flagship. After the release of the latest mid-range Redmi smartphone, the Redmi Note 7 Pro, there are rumors that the company will release a flagship smartphone using the latest SoC Snapdragon 855.

This render was also flagged as fake Redmi. Now the General Manager of the Redmi sub-brand Lou Weibing assured the network users that the Redmi SD855 phone will soon appear. 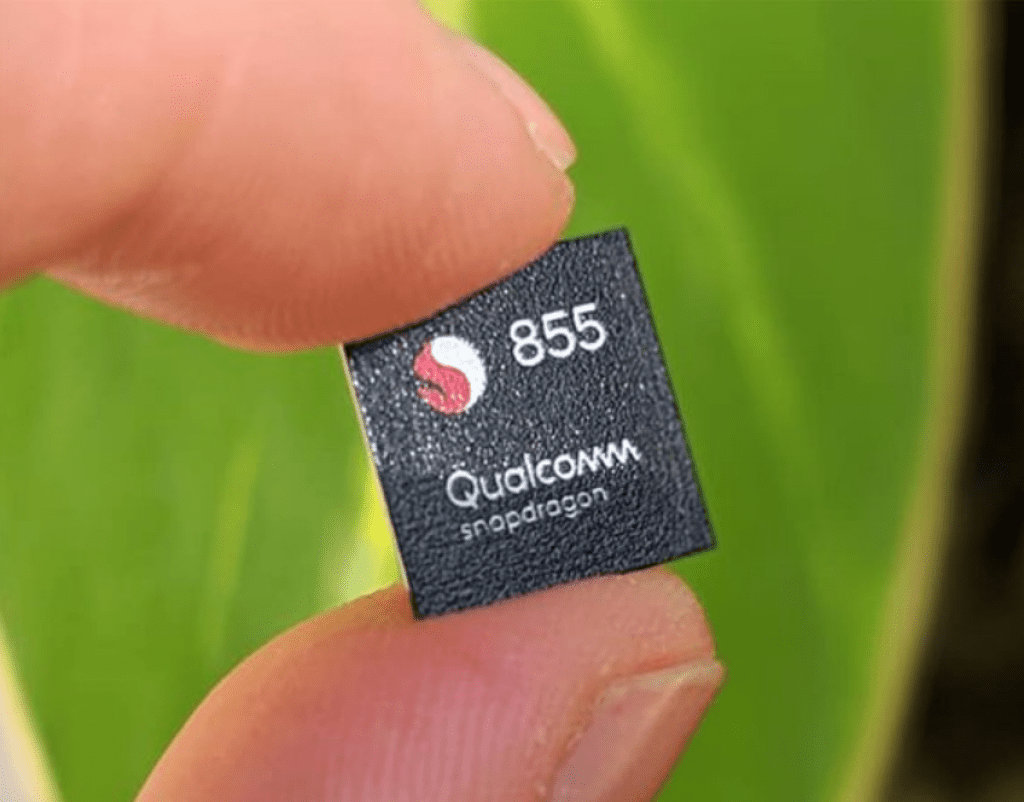 The 5nm process seems to stabilize TSMC's ready for the A14 chip.