First, the novelty has an unusual design for Motorola. True, these are not original ideas but borrowed from competitors. The smartphone has a 6, 3-inchCinemaVision LCD display with a  resolution of 2520 × 1080 pixels. Such screens with an aspect ratio of 21: 9 are called cinematic, like the Sony Xperia 10 and Xperia 10 Plus.

In addition,  this display has a round neckline for a 25-megapixel camera, like the flagships of the Samsung Galaxy S10, Honor View 20.

Secondly, the manufacturer did not use Qualcomm and  MediaTek chips and installed a  Samsung -made Exynos 9609 processor into the smartphone. The platform has four 2.2 GHz ARM Cortex-A73 cores and four other 1.7 GHz ARM Cortex-A55 chips. 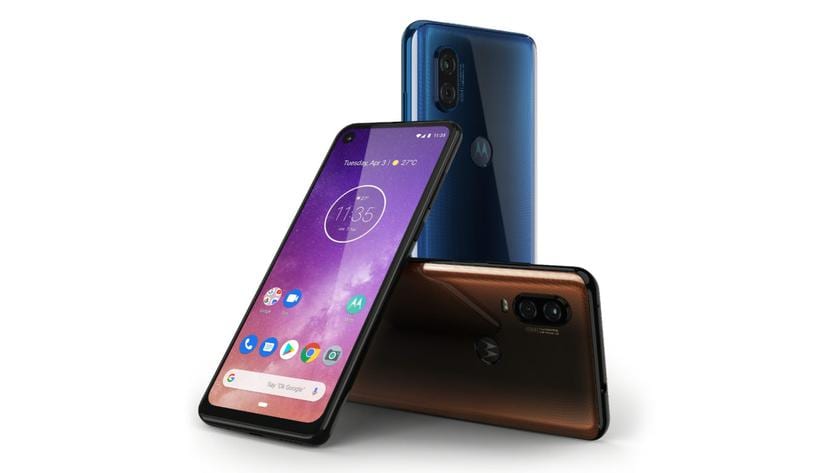 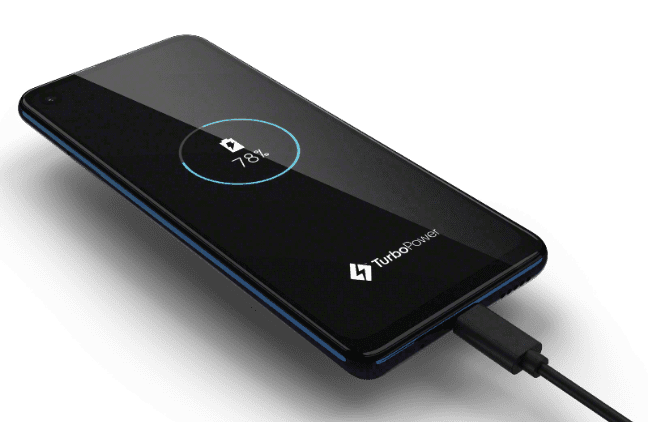 The main camera of the  Motorola One Vision is double: one sensor – 48-megapixel with an optical image stabilization system (f / 1.7), the second – 5-megapixel for analyzing the depth of the scene (f / 2.2). There are artificial intelligence functions and the Night Mode mode. 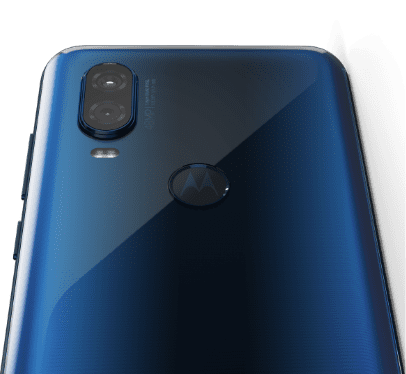 The fingerprint scanner is hidden under the brand logo on the back.

The smartphone went on  Android One program that has “from the box “ will receive “ clean “ All Android 9.0 to Pie with guaranteed OS updates in two years, and security updates in the next three years.

Motorola One Vision was estimated at € 299, but the first buyers will receive a gift Motorola Verve Earbuds Headphones valued at € 130. Those same 10 Sony Xperia and Xperia 10 Plus at 50 – 100 euros more expensive, but in these other processors (Snapdragon 630 and Snapdragon 636 ) and less battery. 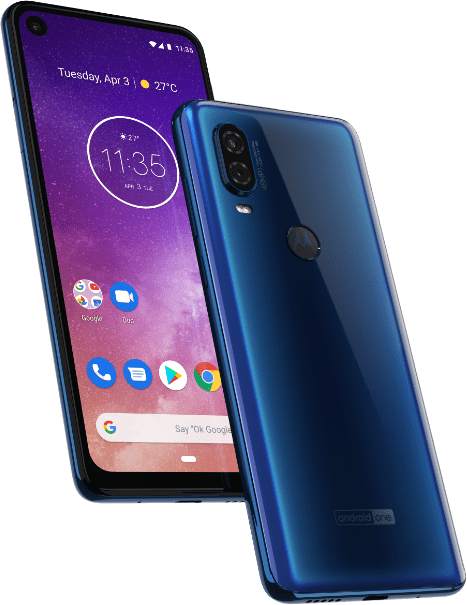 Sales of Motorola One Vision will start today in  Brazil,  next week – in Mexico and Latin America.