Motorola continues to expand its line of Moto G smartphones. Today, at a presentation in India, the company showed two new models: the Moto G60 and the Moto G40 Fusion.

Smartphones are very similar to each other and differ only in some parameters, but about everything in order. So, the Moto G60 is the oldest model from the presented ones. It has a large 6.8-inch IPS display with a hole for the front camera at 32 MP, FHD+ resolution and a refresh rate of 120 Hz. The panel supports HDR10. 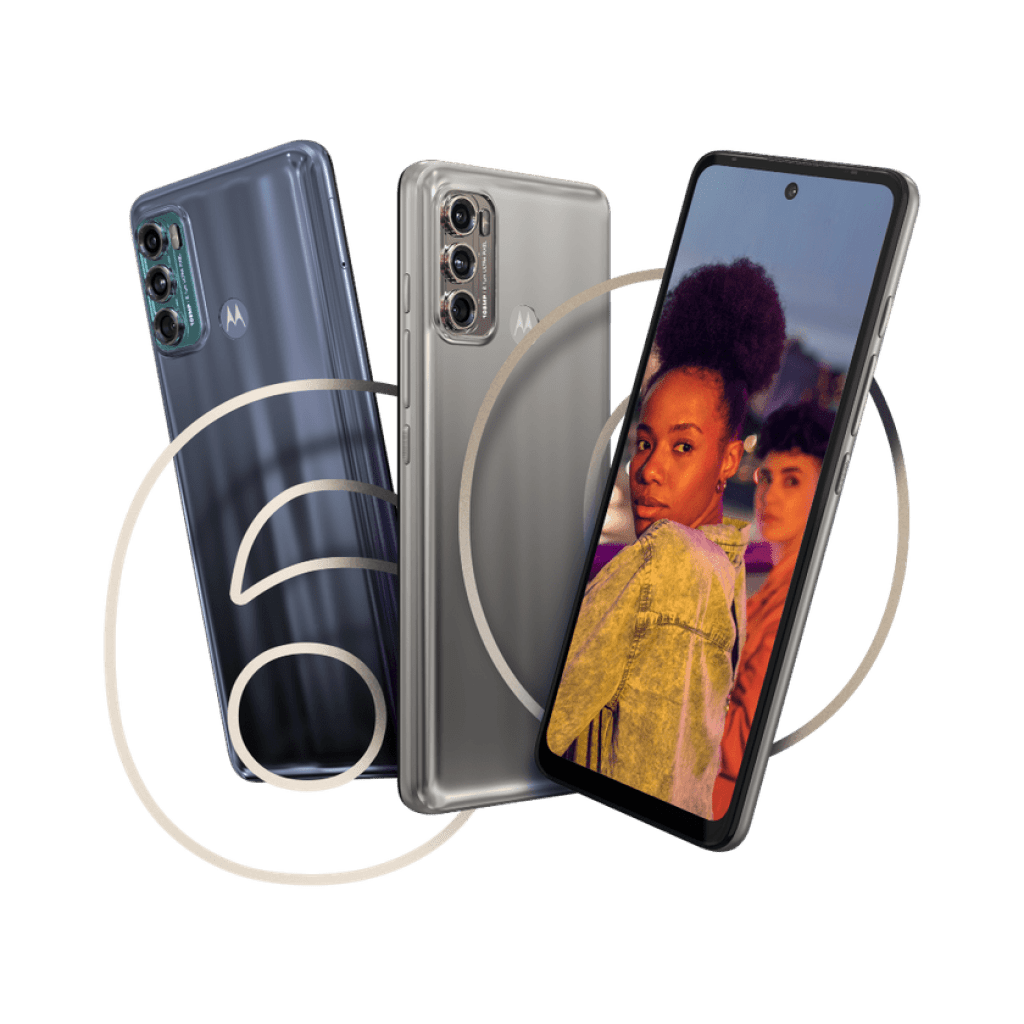 Under the hood of the device is an eight-core Snapdragon 732G processor paired with 6 GB of LPDDR4x RAM and a 128 GB UFS 2.1 drive. The novelty is powered by an energy-intensive 6000 mAh battery. It supports proprietary 20W TurboCharging fast charging and Quick Charge 4.0.

The main camera in the Moto G60 is triple. The main sensor is a 108-megapixel Samsung HM2 with an f/1.9 aperture. It is complemented by an 8-megapixel wide-angle lens with a 118-degree viewing angle, which can also be used for macro photos, and a 2-megapixel depth sensor.

The device has Bluetooth 5.0, GPS, NFC, USB-C, a headphone jack, a classic fingerprint scanner on the back, as well as a hybrid slot for two SIM cards and a microSD memory card. 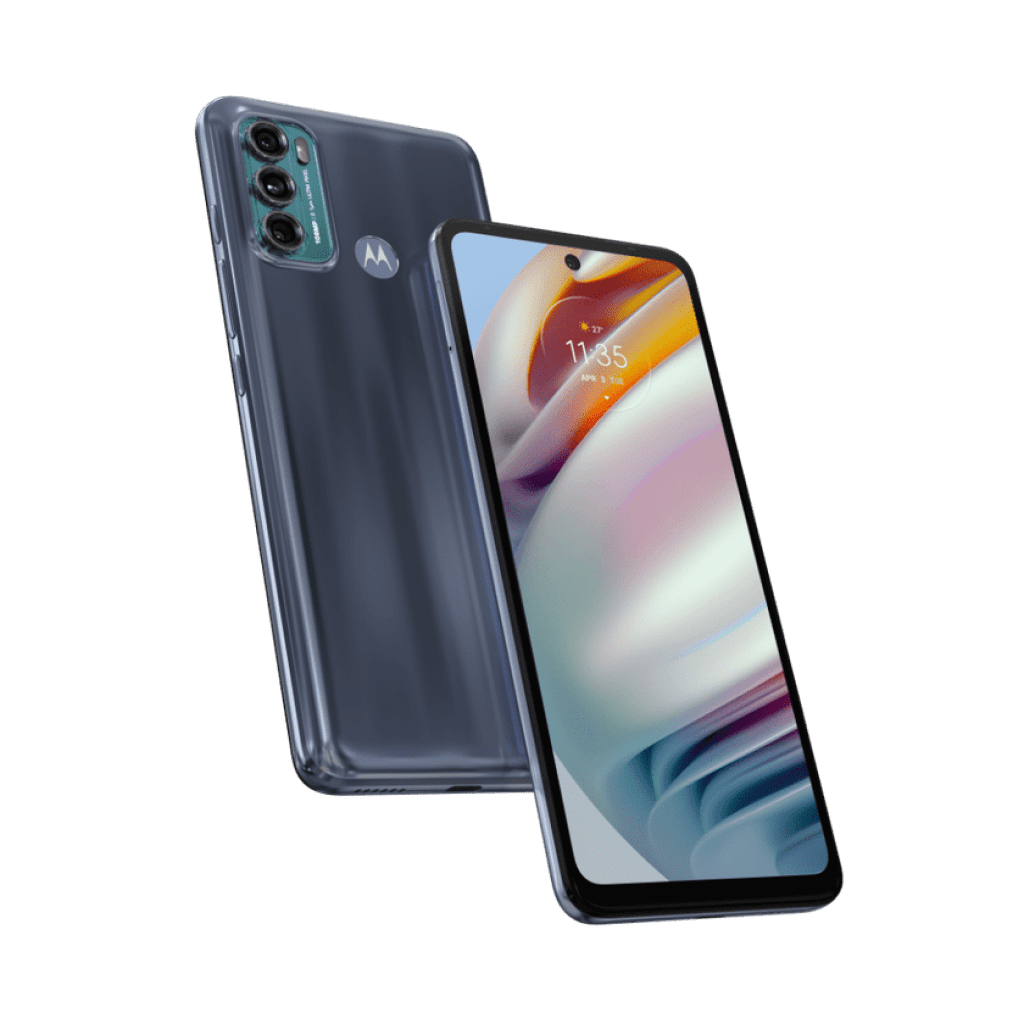 There is no full-fledged protection from water in the Moto G60, but the manufacturer claims that the device is made of plastic with a water-repellent P2i coating. The new product works with Android 11 on board and the My UX shell.

As for the Moto G40 Fusion, it’s a slightly simplified version of the Moto G60. The device received two memory modifications, a 16-megapixel front camera, and a main one with a 64-megapixel main sensor. The other characteristics of the device are the same.

The Moto G60 will start selling in India on April 27, and the Moto G40 Fusion on May 1. When smartphones will reach us, it is not yet known.