Mozilla has opened beta testing of the new Fenix ​​browser.

After that, access to download the browser. If you want to participate in the development process and report bugs to companies, you can join the Mozilla Beta Testing BugHunter event. 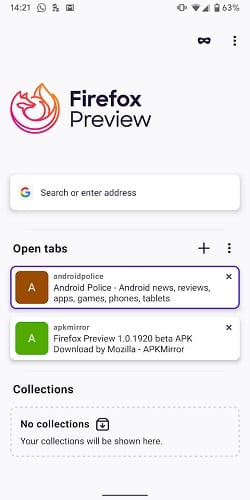 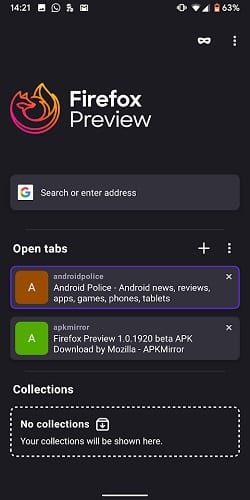 The browser has a dark theme, which is now becoming more popular and appears in many applications. It should also work more quickly and smoothly than Firefox.

The navigation bar in Fenix ​​is ​​located at the bottom of the screen, which makes it easy to access the menu and go to new websites.

It is not yet known exactly when access to Fenix ​​will get everything. Presumably, the new browser will replace the already outdated Firefox.

Mozilla has opened beta testing of the new Fenix ​​browser.