The nubia Weibo account conducted a poll among fans to determine which features of the forthcoming nubia Z-series flagship will be most valuable. “Appearance” came out on top, with “photography” coming in second, it may be a coincidence that the two are merged in the new leak.

It’s said to be a render of the nubia Z30, which has a selfie camera hidden under the display. Last year’s ZTE Axon 20 series were the first phones to use such a camera, but the Axon 30 series has dropped it. 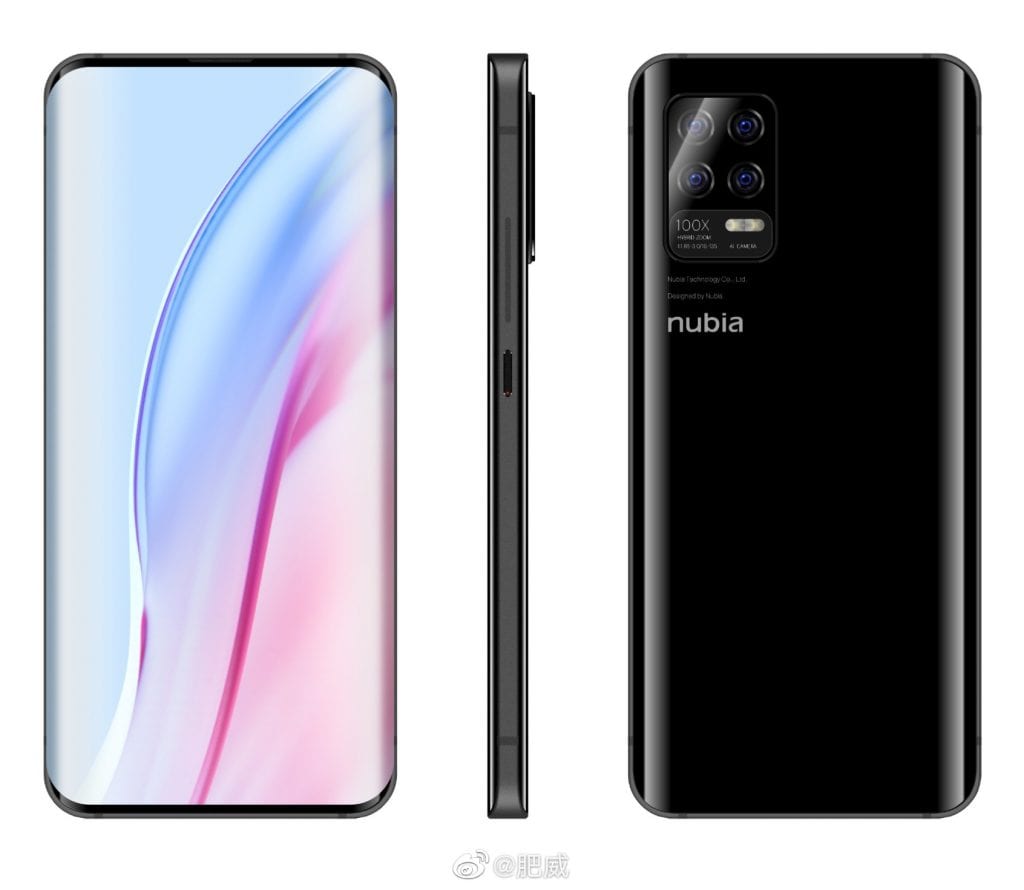 A quad-camera with the name “100x dual zoom” is located on the back. The focal lengths are mentioned below, 16 mm for the ultra-wide camera and 135 mm for the telephoto camera (magnification of 5x over the main camera). Even if it isn’t drawn as such in the render, that is most likely a periscope. 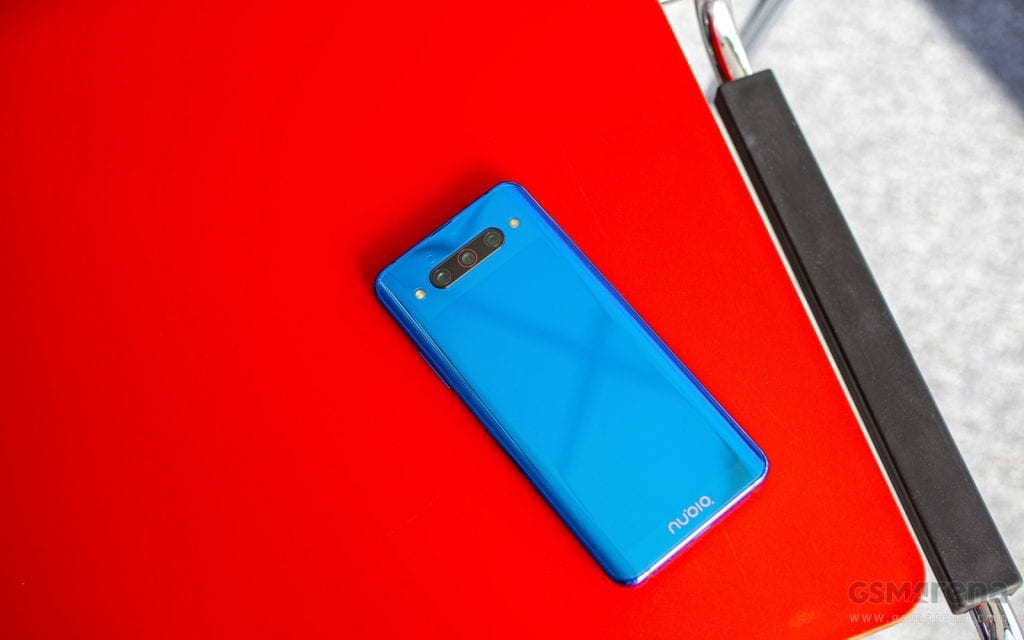 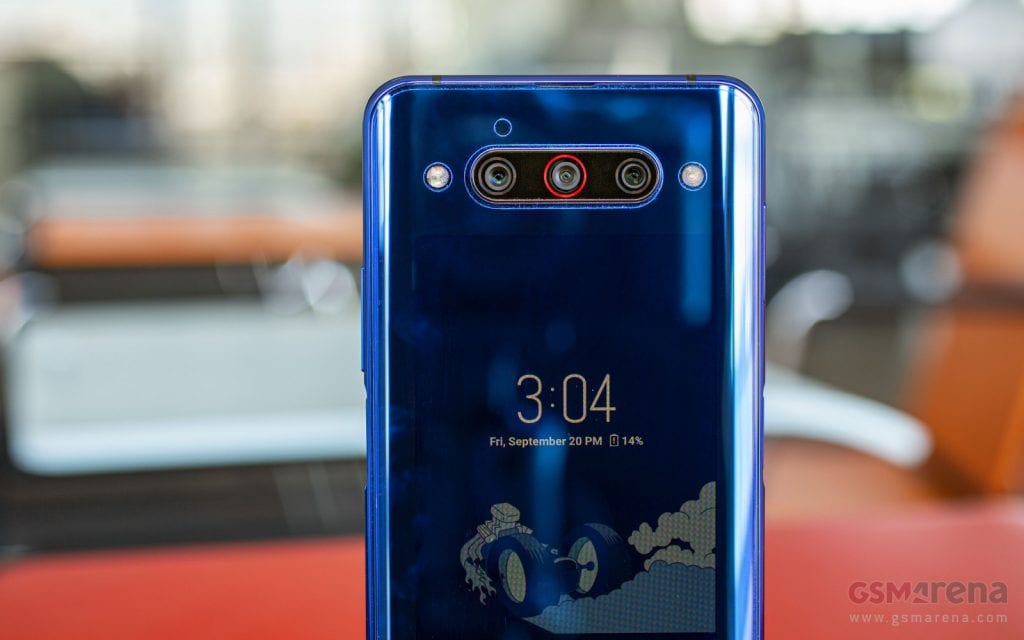 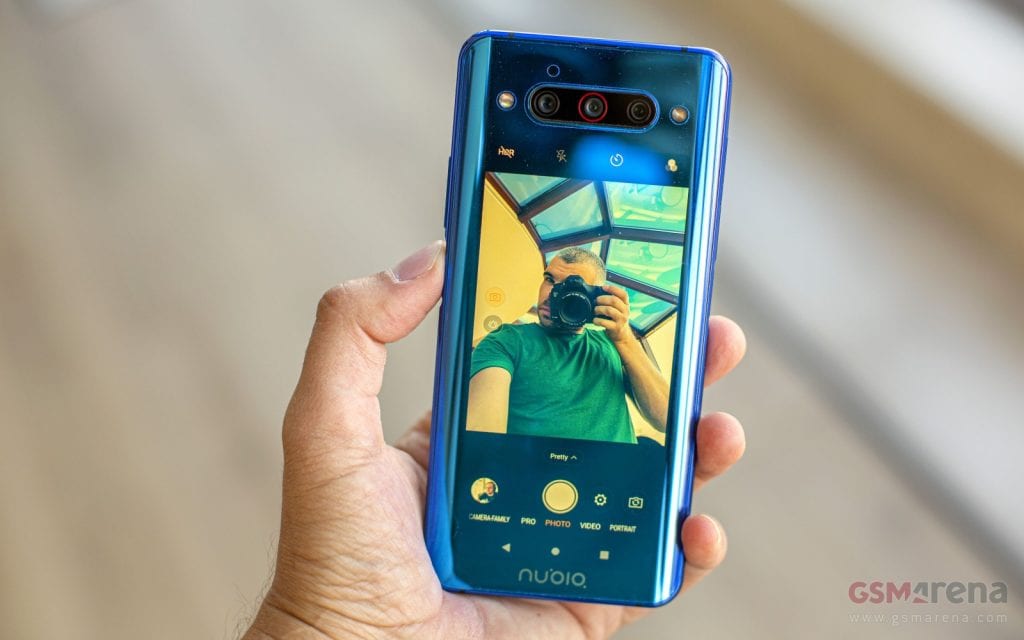 Can the nubia Z30, like its ancestor, have a secondary monitor on its back? It’s reasonable to believe, but it’s not visible in the render, and the people on Weibo are only guessing for the time being.

The Z20 had a very wide 5.1″ AMOLED display on the back (720 x 1,520 px), which could almost vanish when switched off. Placing wallpapers on the back was good, but taking selfies with the main camera was much better. 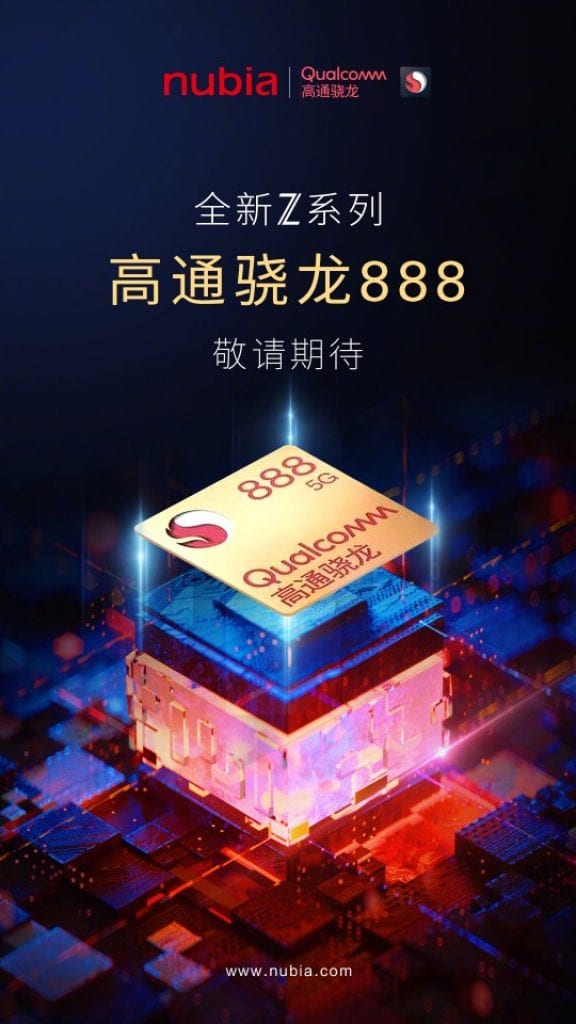 The Snapdragon 888 chipset would power the nubia Z30, which was verified almost as soon as the chipset was revealed. However, that was months ago, and we still have no idea when the phone would be published.