OnePlus 7 and OnePlus 7 Pro are officially presented: top features and a price tag of 560 euros

Let’s start with the older version. The device received a 6.67-inch QHD + display with the world’s first Fluid AMOLED-matrix, which supports a frame rate of 90 Hz and the standard HDR10 +. The screen is covered with a protective glass Gorilla Glass 6 and it occupies more than 93% of the area of ​​the entire front surface.

There is no cutout or opening for the front camera. It was installed on the outgoing mechanism. It is 16 megapixel with a wide angle of coverage and aperture f / 2.0. There is a function that protects the camera from damage if it falls – as soon as the phone starts to fall, the camera automatically hides.

The device works on a 7-nanometer Snapdragon 855 processor paired with liquid-cooled and with 6/8/12 GB of RAM. There are two modifications of the built-in drive: 128 GB or 256 GB. Also, the device boasts a fast UFS 3.0 memory. According to the company, this will increase the installation speed of applications 5 times. 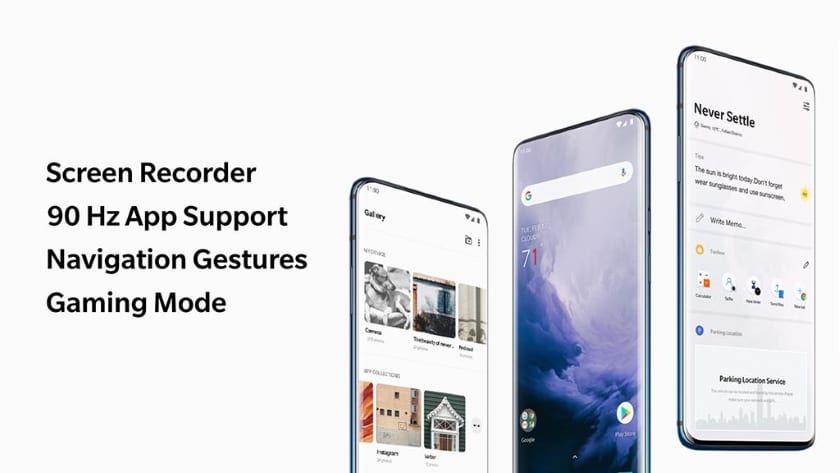 Also, the novelty received stereo speakers Dolby Atmos and an updated optical subscreen fingerprint scanner, which works in 0.21 seconds. Many foreign journalists have already noted that it works faster than ultrasound in the Galaxy S10. 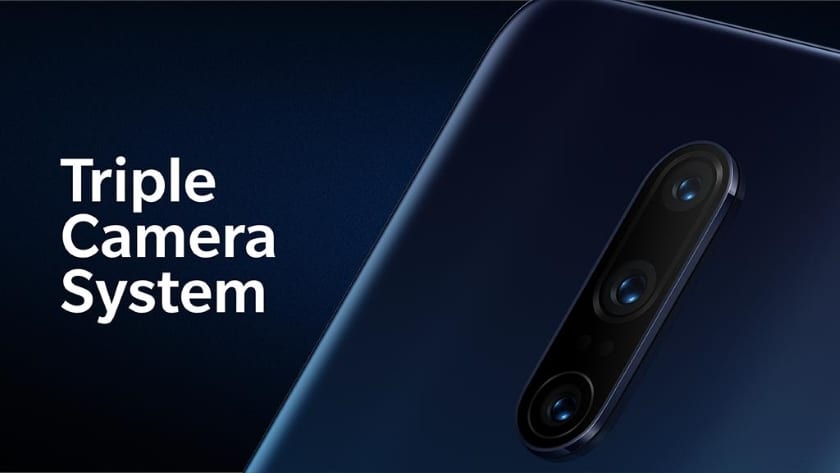 The main camera in the smartphone with three modules. The first sensor is the main 48 megapixel Sony IMX586, the second is a 16-megapixel wide-angle lens with a coverage angle of 117 degrees, the third is an 8-megapixel telephoto lens with a three-fold optical zoom.

There are optical stabilization, night mode and three types of focusing: PDAF, CAF, and Laser AF. Specialists from DxOMark have already rated the camera and put it 111 points. This is the third result after the Huawei P30 Pro and the Samsung Galaxy S10 5G. 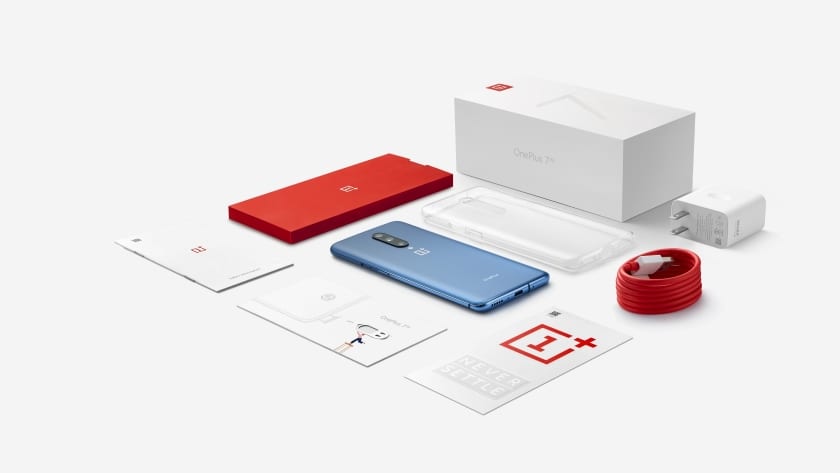 The smartphone works on Android 9 Pie with a proprietary shell OxygenOS 9.5. Soon the novelty will also receive beta All Android the Q. Headphone jack and protection from water with IP-rating is not, as well as wireless charging.

The younger model has the same appearance as its predecessor OnePlus 6T. The device boasts a new Snapdragon 855 processor and Dolby Atmos stereo speakers.

Adobe warned users about problems with older versions of applications