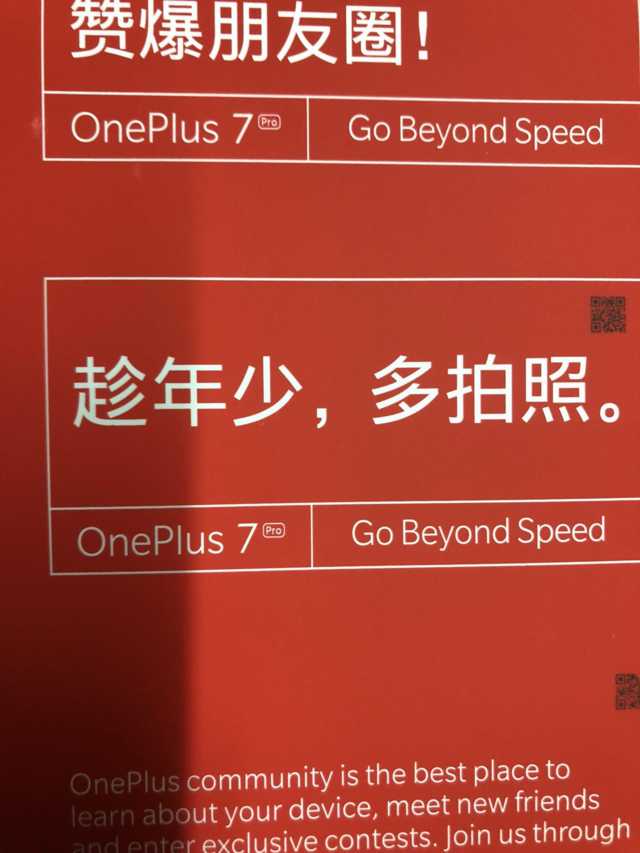 The leak, however, surrounded recently, Indian insider sourced it way back on the 10th as it mentioned in the previous post as well. But then, it was not confirmed that the device will be a series, which is known recently. But the credit must go to the young ignited mind as well.

I’m pretty sure you all will soon see OP7 leaks flooding on your timelines since I can confirm that the launch is in May. It seems like the the name of the more expensive smartphone is indeed gonna be OnePlus 7 Pro and tagline will be “Go Beyond Speed”. Although, it may change. pic.twitter.com/a42yjY0RY0

It is almost certain that it will be released in May. This slogan is “Go Beyond Speed” – beyond speed, means faster-charging speed, before Liu Zuohu said that wireless charging is justified.

There is also the slogan of “Looking at the young, taking more pictures”, which intended that the photo will definitely be greatly improved, and We am more and more looking forward to the release of OnePlus 7 Pro.

OnePlus Products Launch Timeline for first half of 2022