OnePlus Nord CE 2 5G Bahama Blue color is now Official. The OnePlus Nord CE 2 5G will be unveiled on February 17 (Thursday), but the company has opted to reveal some facts about it before of time – it has previously confirmed the Dimensity 900 processor, and now it has shown the phone’s back.

Bahama Blue is the name of this hue, which has a faint gradient. We’re speculating there are three cameras on the bump: primary, ultra wide, and macro (considering the tiny lens on the third one). The cameras themselves are likely to be the same (64+8+2 MP) as on the original CE. 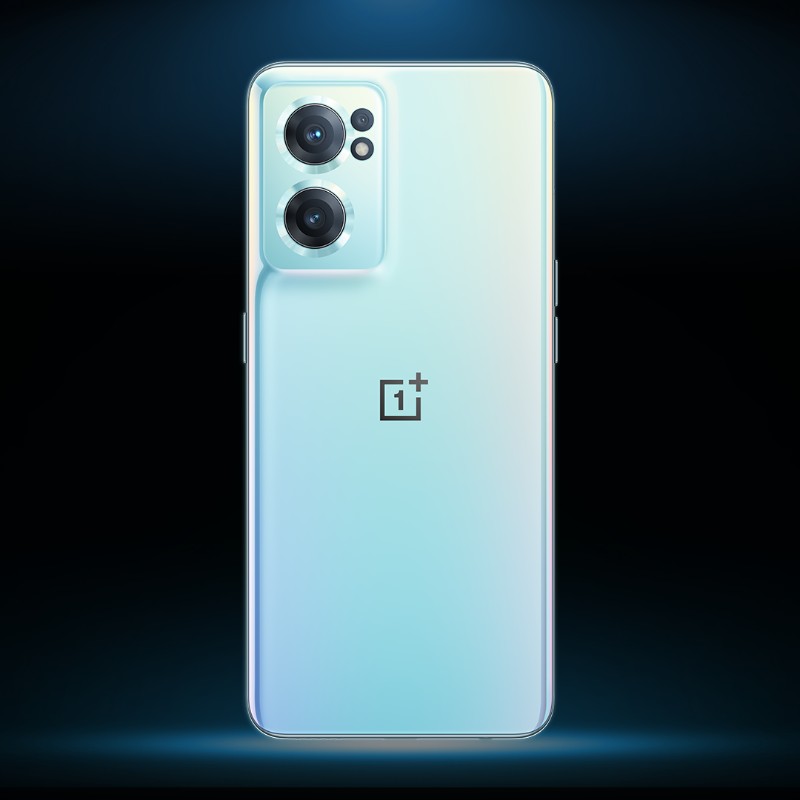 The Nord CE 2 5G will also feature 65W SuperVOOC charging, which offers a day’s worth of battery life in just 15 minutes of charging, according to OnePlus. Other hints imply the phone would include a 3.5 mm headphone port as well as a microSD card slot.

There will be a few more information published before Thursday; if you’re interested, keep a watch on the Amazon.in home page.

Unofficially, the phone is rumored to include a new CPU (Dimensity 900 vs. Snapdragon 750G), quicker charging (65W vs. 30W), and a microSD slot, but little else.

New OnePlus smart TVs for India will be unveiled at the February 17 event. A more powerful Nord 2T appears to be in the works (Dimensity 1300, 80W charging), however it will most likely be postponed. 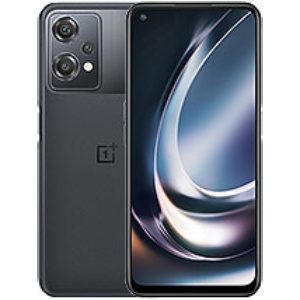