Despite the fact that OPPO at the beginning of the year released a line of smartphones Reno 5, the company is already preparing for the release of their successors. Now the Chinese regulator TENAA has revealed the main details about the new products.

Two new devices of the manufacturer have been certified with the model numbers PEPM00 and PENM00. According to several sources, these models are OPPO Reno 6 Pro (cover photo) and OPPO Reno 6 Pro+ (photo below). Judging by the images, the smartphones will look like the current series of devices. 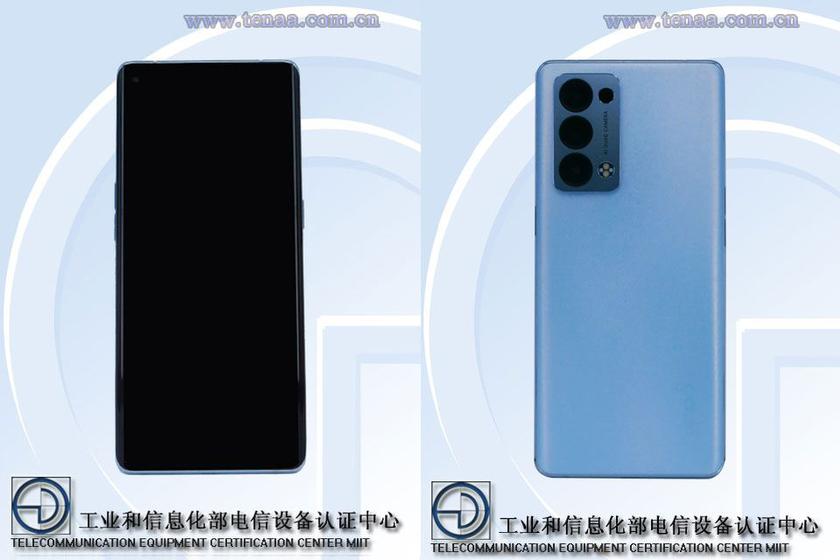 Officially, OPPO has not yet announced a date for the presentation of new products, but it is rumored that smartphones will be announced at the end of this month.

MediaTek is working on a 5G-processor Dimensity 900: the new product will be more powerful than the Snapdragon 768G