Philips PH1 launched with Unisoc chipset and battery of 4,700 mAh 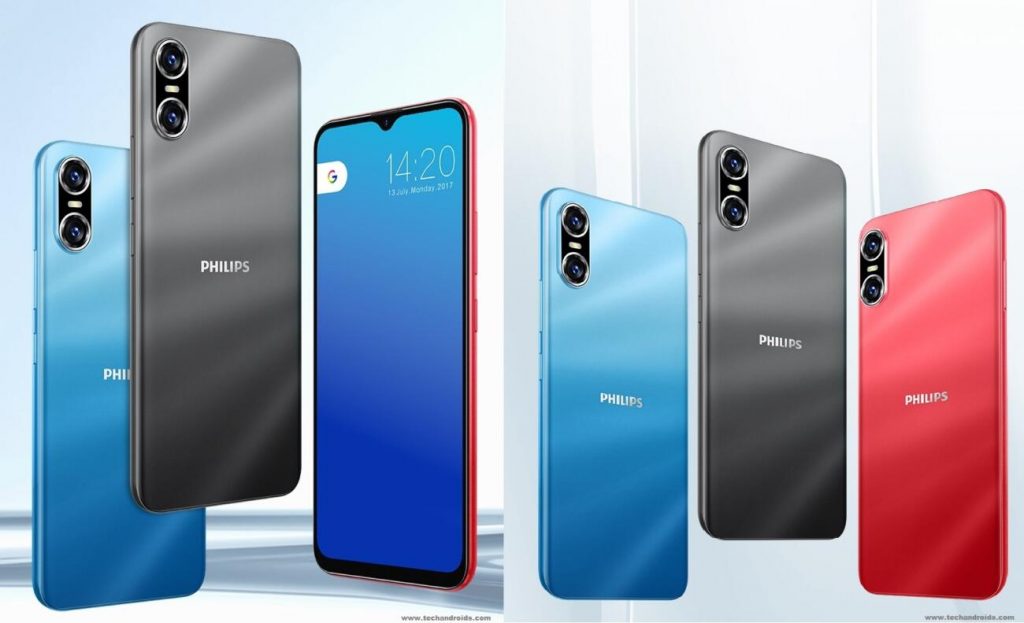 This smartphone is 165.5 x 76.5 x 9.5 mm in size and weighs around 194 grams. It supports twin SIM cards and dual 4G VoLTE connections. It is powered by the Android operating system (the version is unspecified).

The Phillips PH1 comes with a battery of 4700mAh, unfortunately with no support for fast charging. The phone’s optics include twin 13MP and 3MP cameras with LED flash on the back. The phone’s screen features a dew-drop notch with a 5MP front camera.