Realme Buds N100 Launch Time line of India Leaked. Realme is unveiling the Realme 9 Pro series in India today, and the company is planning to launch plenty of additional phones and accessories in the coming months.

The Realme Buds Air 3 and Realme Watch S100 are two non-smartphone devices that the business is preparing to launch in the next weeks.

Realme is also aiming to release the Realme Buds N100, which is a new truly wireless earphone.

The Realme Buds N100 is set to be launched in India in March. We don’t know much about the buds yet, aside from the colour variations and launch date.

Realme appears to be launching a new TWS series with the Buds N100 TWS, based on the nomenclature.

Realme has released TWS in India under the Buds Air and Buds Q series as of today. Realme’s popular true wireless portfolio will soon include the Buds N series. 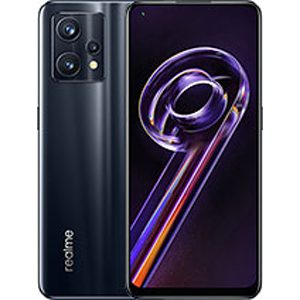 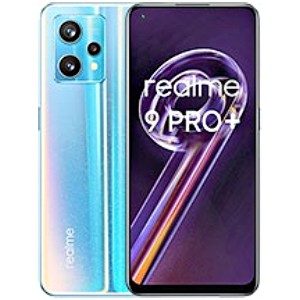 Galaxy A13 4G Appeared on FCC May Launch Soon