Our colleagues found out that Realme is going to expand its portfolio of devices in Europe with new products that were previously sold only in some countries.

We are talking about two models. The first is the state-owned Realme Narzo 30 5G. It will appear exclusively on the Chinese site AliExpress on May 25. That is next week. The new product will differ in characteristics from the Realme Narzo 30 and Realme Narzo 30 Pro 5G. There are no details about the smartphone yet, but it is rumored that it will be similar to the Realme 8 5G. 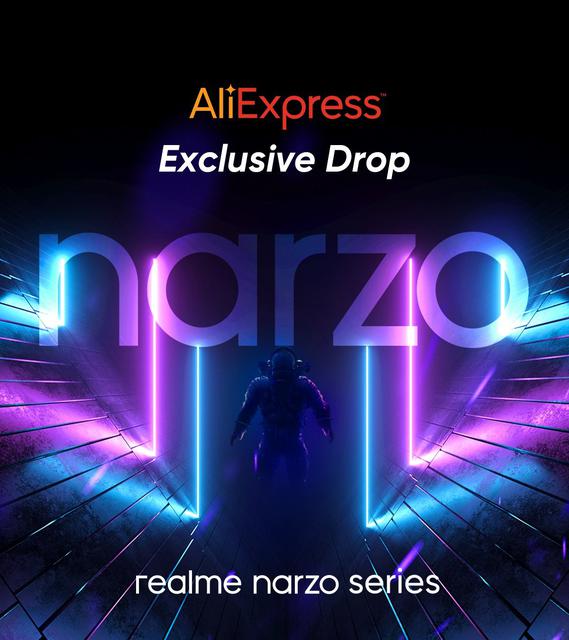 In addition to the Realme Narzo 30 5G in Europe, the Realme GT 5G game will also be released, which was shown in China in early March. The device will also be sold on AliExpress. It will appear on the Chinese site next month. Recall that the smartphone has a 6.43-inch FHD+ Super AMOLED display at 120 Hz, a top-end Snapdragon 888 processor, 8/12 GB of LPDDR5 RAM, a 128/256 GB UFS 3.1 drive, 4D vibration, a game mode, stereo speakers with Dolby Atmos and Hi-Res audio certification, a triple camera at 64 MP + 8 MP + 2 MP and a 4500 mAh battery with 64 W fast charging. In China, the device costs from 448 US dollars. 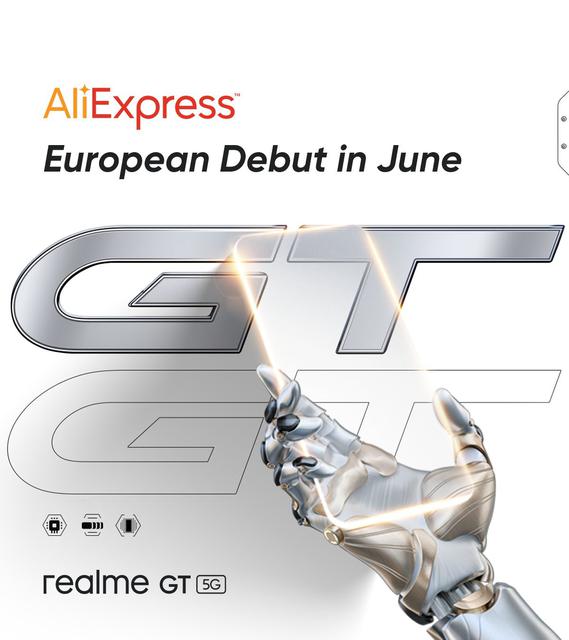