In China, the Realme GT Neo smartphone will be launched tomorrow. It will be the world’s first smartphone to use the Dimensity 1200 processor.

A trustworthy Chinese tipster posted a screenshot of the Realme GT Neo’s AnTuTu listing today. It shows that the handset powered by the Dimensity 1200 will be able to match the success of smartphones powered by the Snapdragon 870 SoC. 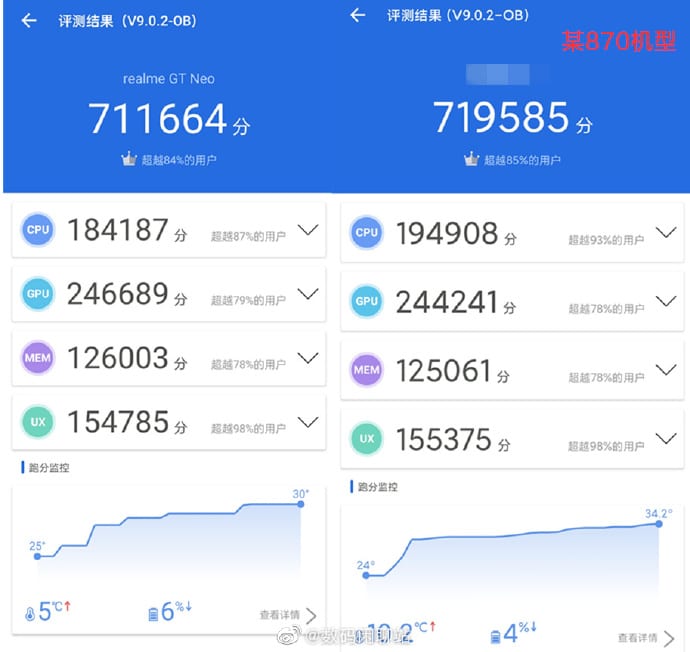 The Realme GT Neo is supposed to be less expensive than the Realme GT, which starts at 2,899 Yuan ($441). Smartphones powered by the Snapdragon 870 SoC start at 1,999 Yuan ($304) in China. It’ll be fascinating to see if the GT Neo will be priced equally in the domestic market.

Xiaomi enters into the new price realm with Mi 11 Ultra