The new product was named Realme Narzo 30 5G and it is, in fact, a renamed version of Realme 8 5G and Realme Q3i 5G . The device is equipped with a 6.5-inch IPS screen with a hole for the front camera at 16 MP, FHD + resolution and a picture refresh rate of 90 Hz. 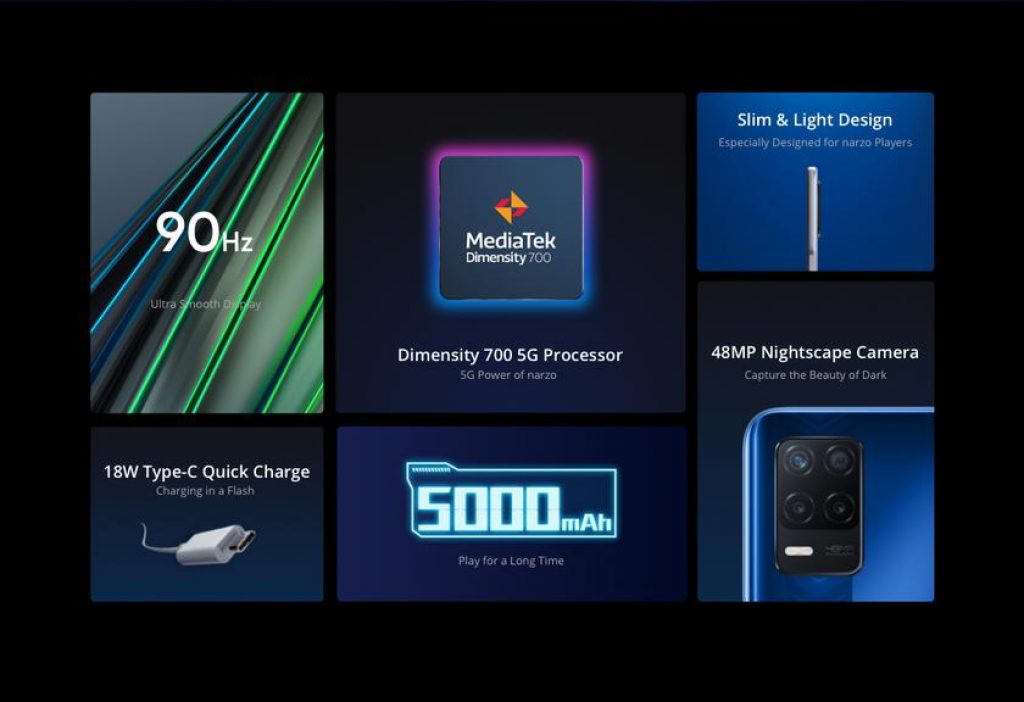 The smartphone is powered by the MediaTek Dimensity 700 chip paired with 4 GB of RAM and 128 GB of ROM. By the way, the same SoC will be installed in the cheapest 5G smartphone Samsung. The novelty is powered by a 5000 mAh battery. 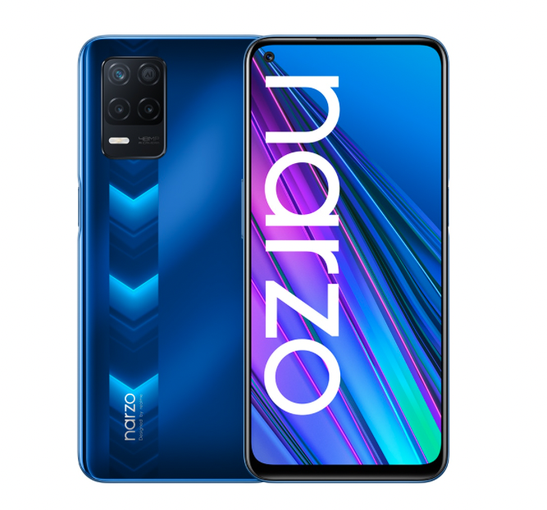 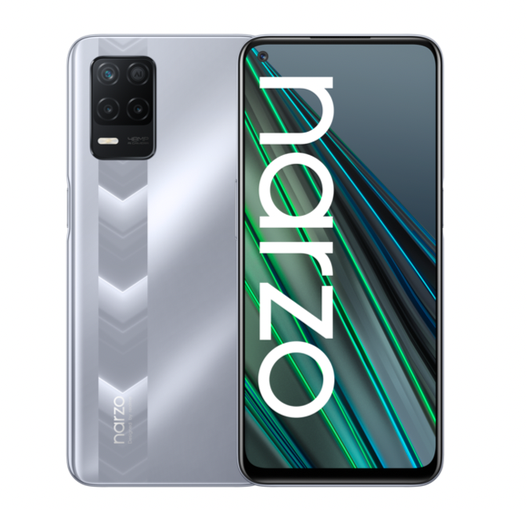 The main camera of Narzo 30 5G has three sensors: 48 MP + 2 MP + 2 MP. Also installed in the device is a side fingerprint scanner, a USB-C charging port, an NFC module for contactless payments, Bluetooth 5.1, GPS, a headphone jack and a slot for two SIMs and a memory card.

The novelty will be sold exclusively on AliExpress. The issue price is $188.