The device became the third device of this series. It was equipped with a 6.5-inch IPS panel with a hole. The screen has a resolution of FHD+, a refresh rate of 90 Hz and occupies 90.5% of the area of the front side. A fingerprint scanner was installed on the side of the Realme Narzo 30. The smartphone also received a 16-megapixel front-facing camera and a triple main camera with a 48-megapixel main module. It is complemented by a black-and-white 2 MP lens and the same sensor for macro photography with a focal length of 4 cm. 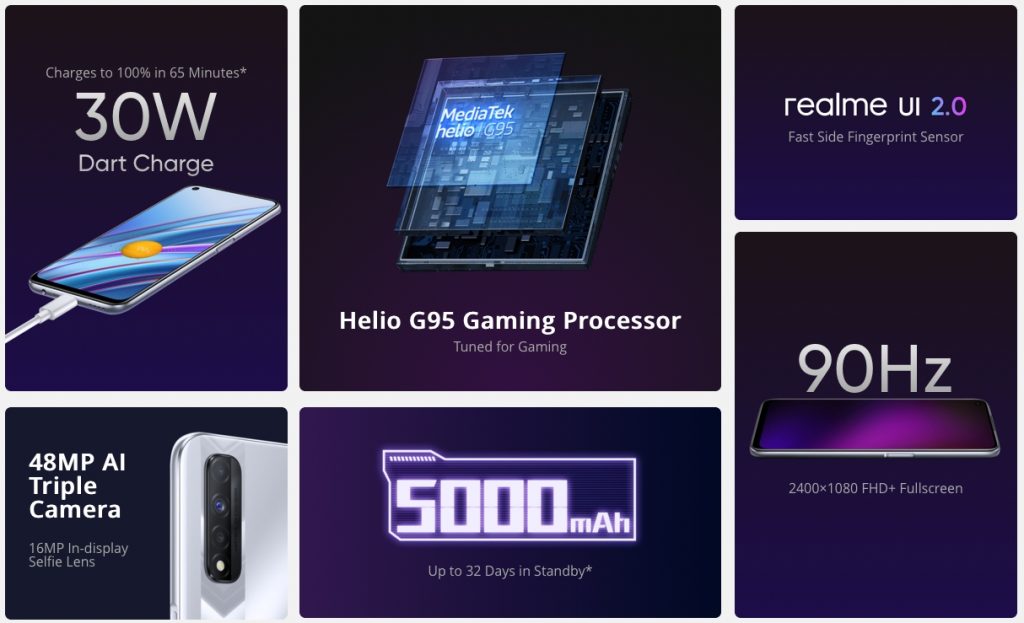 Under the hood of the Realme Narzo 30, an eight-core MediaTek Helio G95 processor is installed, which is paired with 6 GB of RAM. Built-in storage in the new 128 GB. It can be extended by microSD. By the way, the slot in the smartphone for a memory card and two SIM is separate. The device is powered by a 5000 mAh battery. The new product also has a USB-C port, a headphone jack, 30W fast charging, Wi-Fi 802.11 ac, Bluetooth 5.0 and an NFC module for contactless payments.

Realme Narzo 30 Launched Price and when to expect?

Huawei P50 Series Co-engineered with Leica: Huawei and Leica are completing their collaboration. Xiaomi and Honor are next?