Redmi 7A Launched: The sub-brand Xiaomi Redmi, before announcing the flagship line of the Redmi K20, introduced the budget Redmi 7A smartphone in China today.

The novelty received a plastic case in two colors: black and blue. The device is equipped with a 5.45-inch IPS-display without cuts with a resolution of HD + and a ratio of 18: 9. For the performance of the device meets the eight-core Snapdragon 439 processor with a maximum clock frequency of 2.0 GHz. 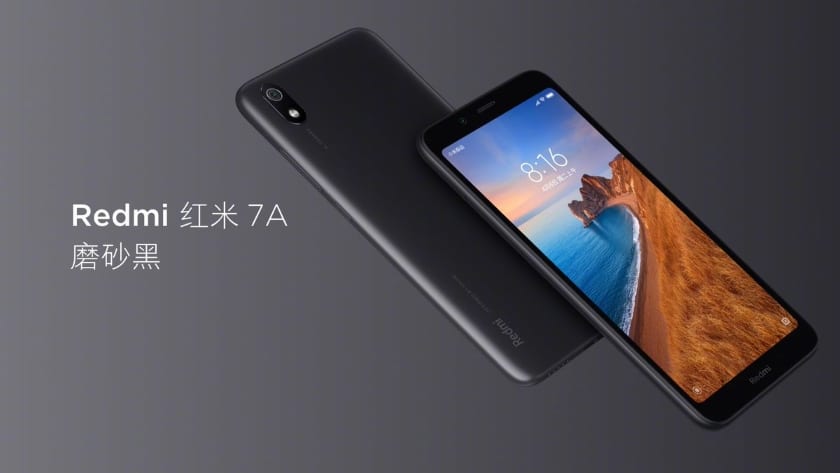 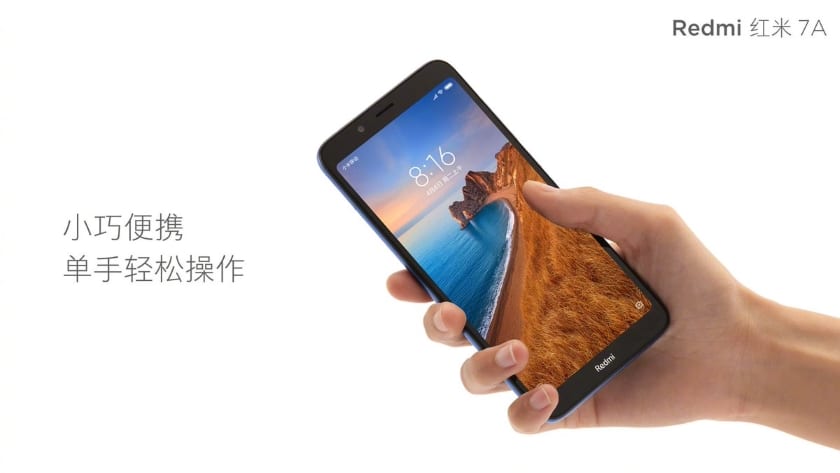 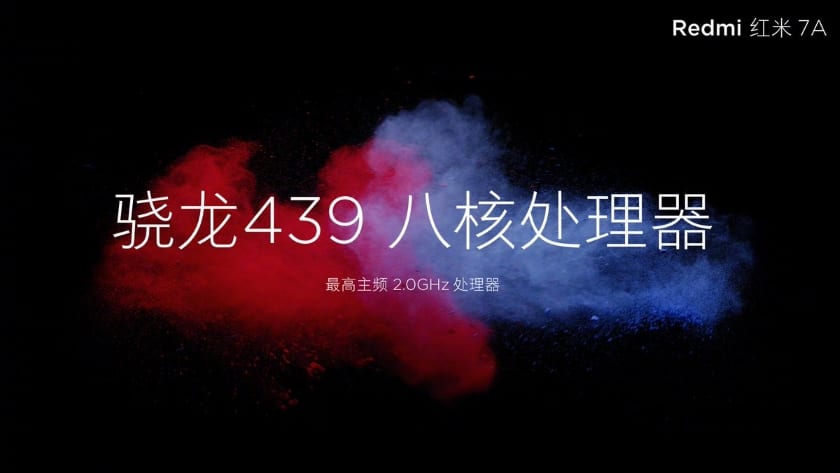 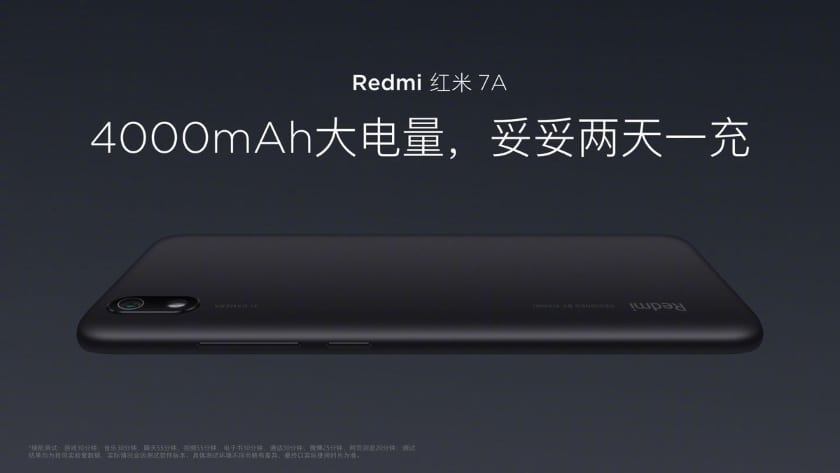 The main camera in the device is a single 13-megapixel camera with flash and autofocus PDAF. The front, in turn, is an 8-megapixel with Face Unlock function.

Other details about the smartphone, including the price tag and the date of the start of sales, will be announced at the presentation of the Redmi K20, which will be held on May 28.

Redmi 7A is preparing for release: Novelty spotted on TENAA