Redmi K20 in Europe: A few days remained before the official presentation of the new flagships of the Redmi K20 and  Redmi K20 Pr, and new details about them continue to appear on the network.

Several sources say that in  Europe smartphones will get a different name. Remember the mysterious Xiaomi Mi 9T, which this week passed certification in different agencies? The Mukul Sharma insider assures that this is not a  global version of the Mi  9 Explorer Edition, as previously suggested, but the  Redmi K20 for the Polish market.

It turns out that in  China the flagships will be called Redmi K20 and  Redmi K20 Pro, and in Europe – Xiaomi Mi 9T and Mi 9T Pro. In addition, according to rumors, in India, it will be Poco F2. Himself devil leg break in these names!

What did the ad tell?

At  the  same time, the  network has a new advertising poster Redmi K20, in  which the smartphone is shown on  all sides 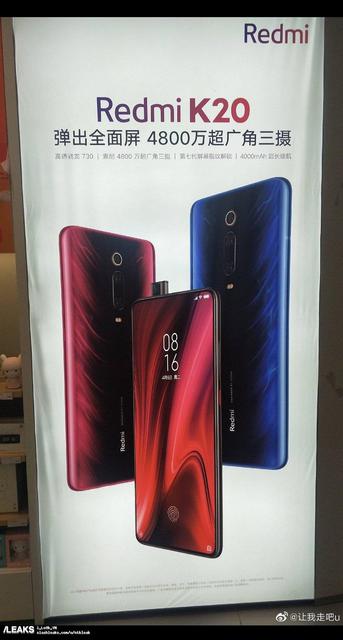 It confirms a triple main camera with a 48-megapixel main sensor, a sliding front, subscreen fingerprint scanner and a 4000 mAh battery. This is a younger version with a Snapdragon 730 processor. The Pro version should have the same filling and design, only a different chip, the Snapdragon 855.

A few more promotional images confirm the presence of the NFC module for contactless payments and the Hi-Res Audio sound standard. 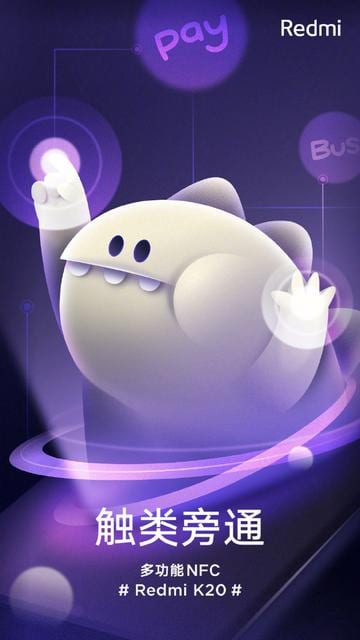 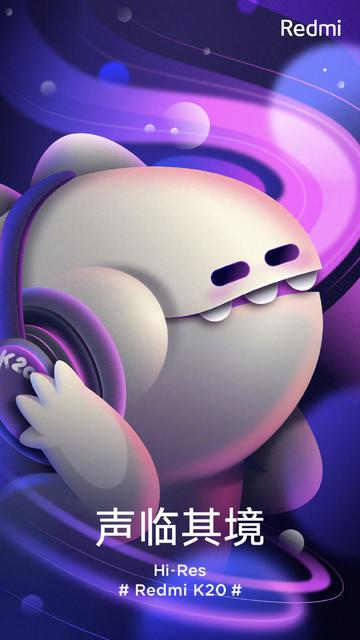 Recall the presentation will be held on May 28.