Samsung last November launched the Galaxy A02s, one of the cheapest A-series smartphones. Now there is information on the network that the Korean manufacturer is already working on its successor.

Insider OnLeaks, together with 91mobiles, published images and some details about the new product. So, the Galaxy A03s will look similar to the current model, but they will receive two significant changes.

First of all, the device will be equipped with a side fingerprint scanner (the Galaxy A02s did not have it at all ), as well as a USB-C charging port instead of microUSB. 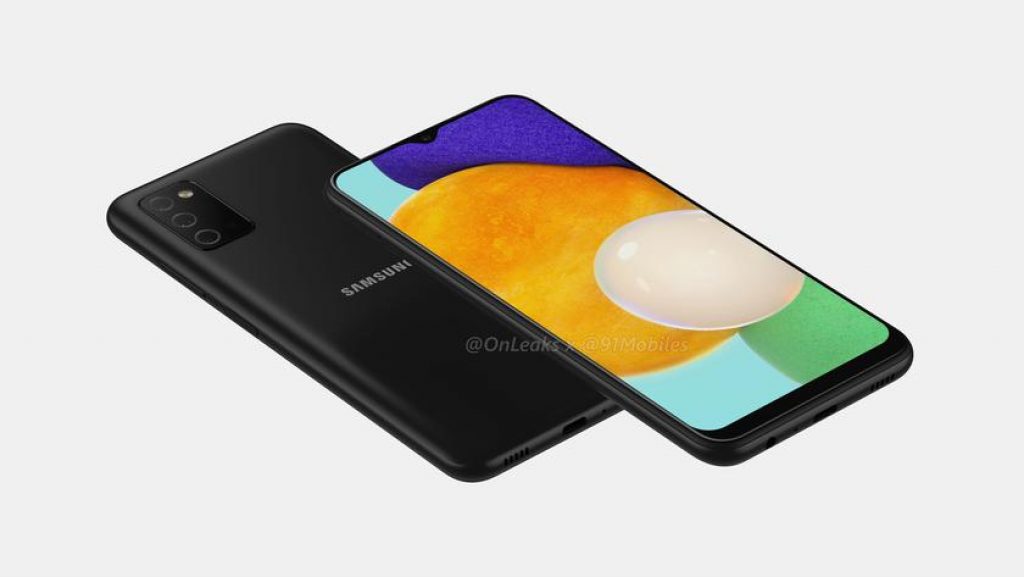 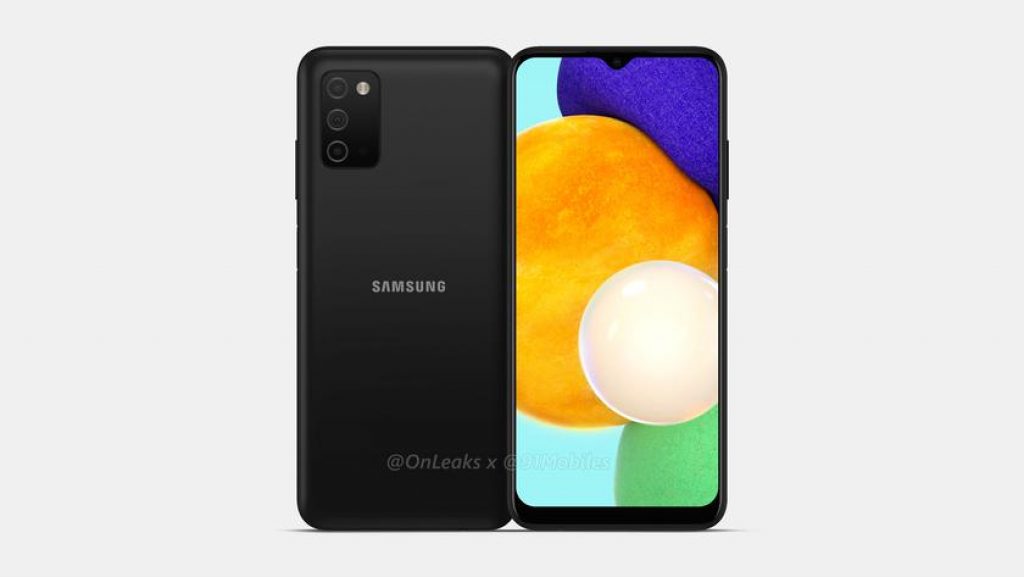 In terms of specs, the Galaxy A03s is credited with a 6.5-inch V-notch panel for a 5MP front camera. The smartphone will also receive a triple main camera with 13 MP + 2 MP + 2 MP and a headphone jack. There is no information about the chip yet, but Samsung may keep the current Snapdragon 450 platform in the new product.