The Indian edition of 91mobiles, together with an insider Ishan Agarwal, got hold of the official press renderings and detailed specifications of the Galaxy A22 smartphone.

As previously expected, the device will be released in two versions: Galaxy A22 5G and Galaxy A22 4G. The first model will receive a 7-nanometer MediaTek Dimension 700 processor under the hood. In addition, the 5G version is credited with a 6.4-inch FHD+ IPS display and a 48 MP + 5 MP + 5 MP triple camera. 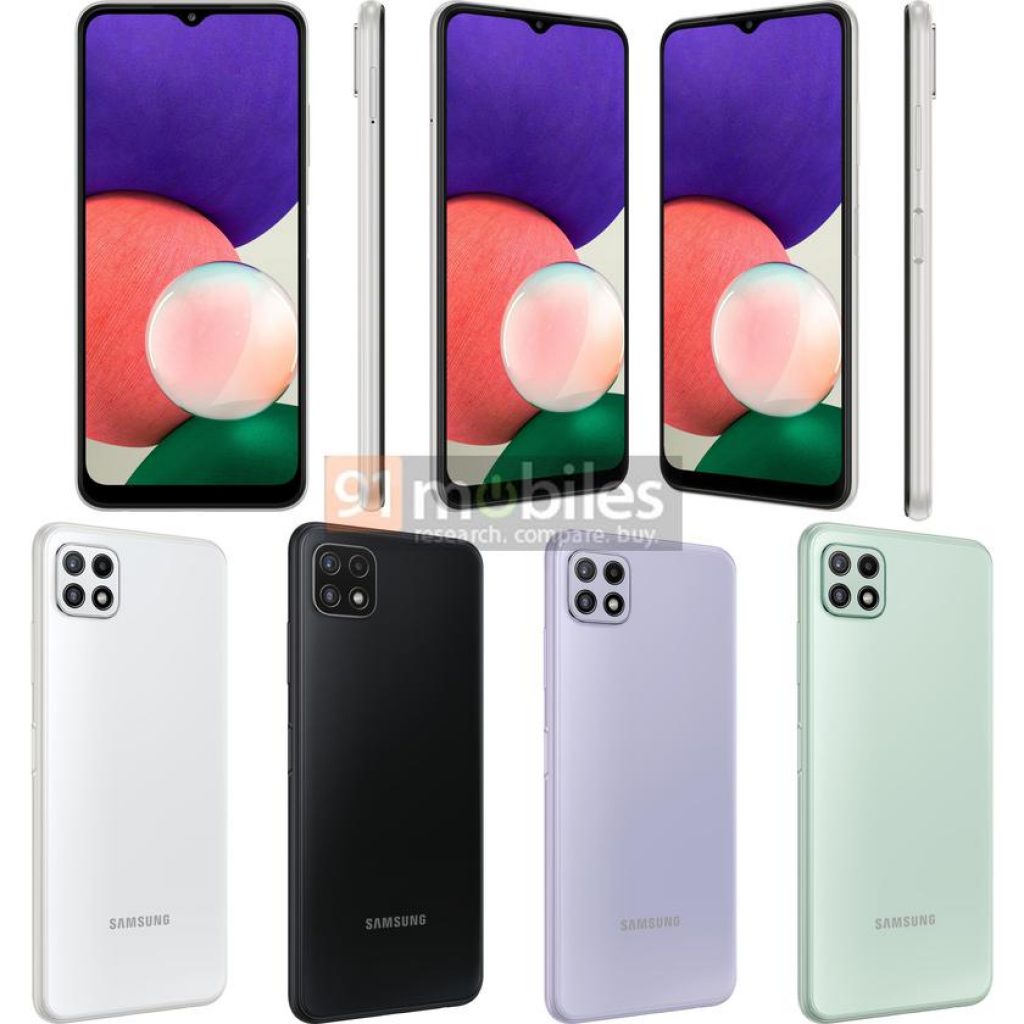 As for the Galaxy A22 4G, it will be different with a simpler MediaTek Helio G80 chip, but the smartphone will be equipped with an AMOLED screen and a quad-camera at 48MP + 5MP + 2MP + 2MP. Both models will come with a 5,000 mAh battery and 15-watt charging. 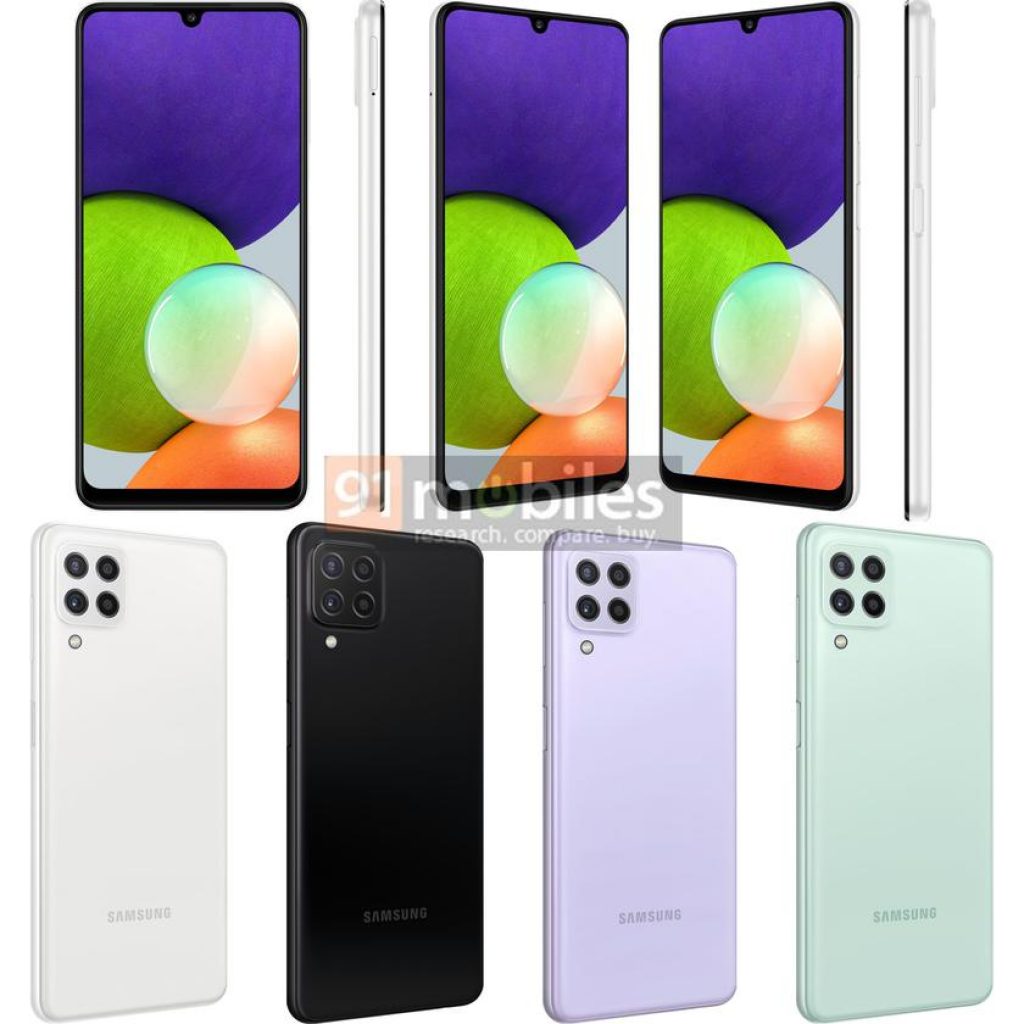 The price tag and the official date of the presentation of the Galaxy A22 5G and Galaxy A22 4G is not yet available. Presumably, smartphones will be introduced at the end of this or early next month.