The device was named Galaxy M42 5G and it became a copy of the previously released Galaxy A42 5G. The device also received a 6.6-inch Infinity-U Super AMOLED display with FHD+ resolution, a sub-screen fingerprint scanner, a 5000 mAh battery, 6/8 GB of RAM, a quad camera with a 48 MP main module and a 20 MP front camera. 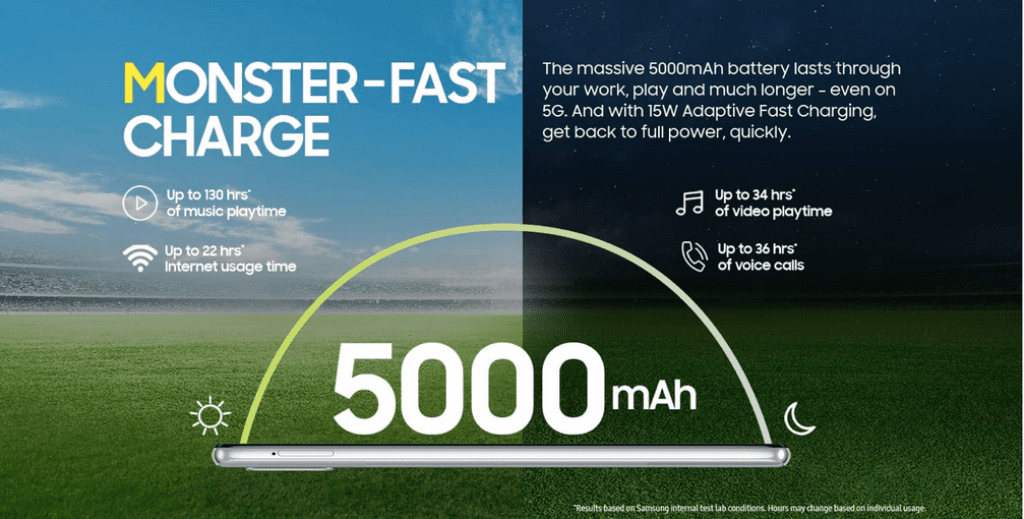 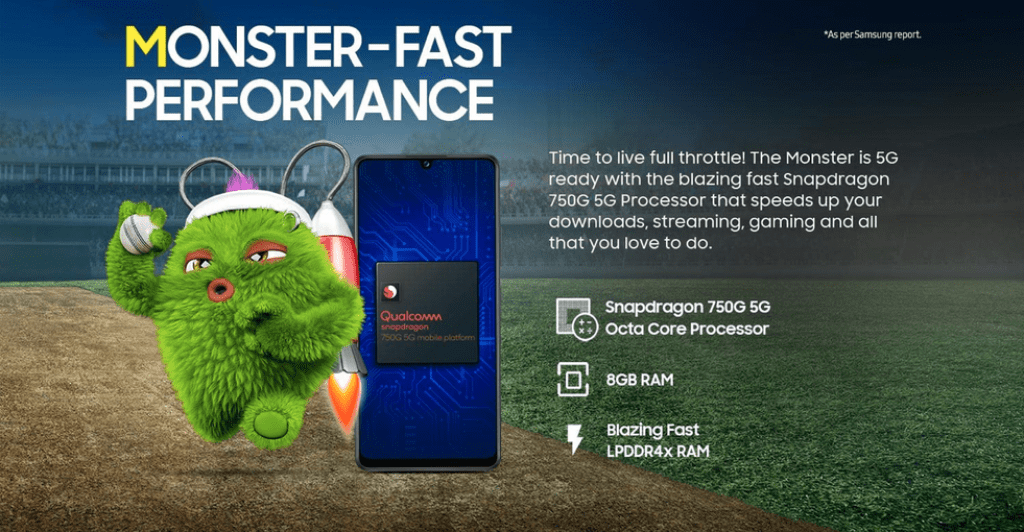 The Galaxy M42 5G runs on an eight-core Snapdragon 750G processor. It is built on an 8-nanometer process and has two high-performance Cortex-A77 cores with a frequency of 2.2 GHz, as well as six energy-efficient Cortex-A55 cores with a frequency of 1.8 GHz. The SoC comes with a built-in 5G modem. Out of the box, the device has a fresh Android 11 operating system with a proprietary One UI 3.1 shell.

Samsung Galaxy M42 5G Price and when to expect?