We have repeatedly written that Samsung is working on a stretchable smartphone. It seems that the manufacturer has even decided on the name of the new product.

According to the publication LetsGoDigital, the company registered with the Intellectual Property Office of the European Union (EUIPO) the name Galaxy Z Roll. Most likely, this is what the device will be called. The exact timing of the release of the new product is not yet available, but it is rumored that the smartphone will be shown at the end of this or early next year. 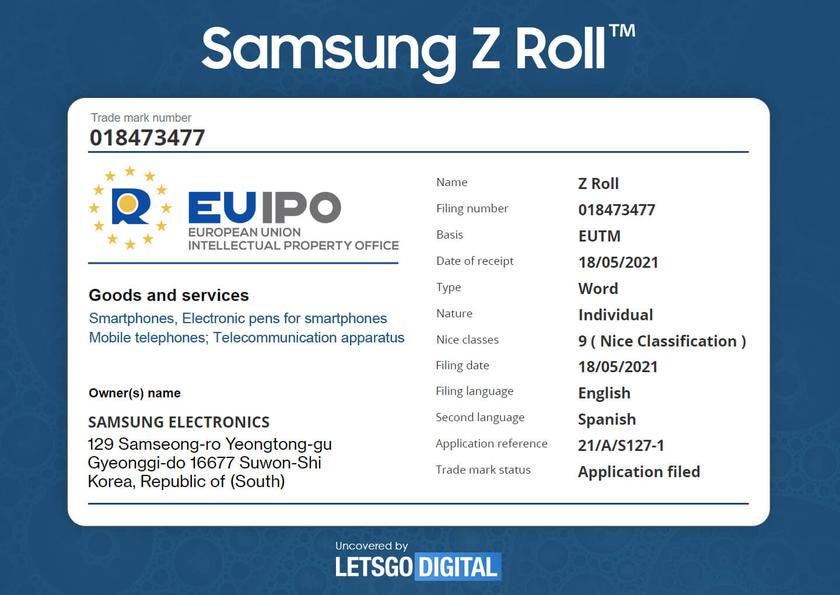 The Samsung Galaxy Z Roll will be a competitor to the OPPO X 2021. By the way, the device with the same form factor was developed by LG before it closed its mobile division.

Recall that yesterday Samsung Display showed a prototype of a stretchable screen at the Display Week exhibition in San Jose, California. Most likely, it will get the future smartphone.

Scientific breakthrough: Columbia Engineering has introduced a medical microchip that fits inside a needle

Which smartphones can already install the beta version of Android 12?