Home » Blog » Seals of Achievement: How to get free in-game currency in The Elder Scrolls Online and where to spend it
News

Seals of Achievement: How to get free in-game currency in The Elder Scrolls Online and where to spend it

In the June update, the developers will add an in-game currency to The Elder Scrolls Online, for which players can buy loot boxes. The good news is that you won’t have to spend any real money.

After the upcoming 30th update, which is scheduled for mid-June, the game will begin to appear daily and weekly tasks — “Achievements”. By completing these tasks, the player will receive rewards: gold, experience and the same game currency, which is called “Seals of Achievement”.

Tasks can be different, for example, the user will be asked to steal or sell items, defeat enemies with certain weapons, kill monsters, collect resources or create items.

The achievements will be different, so you can choose them according to your style of play, without completing tasks for the sake of tasks. After completing a limited number of achievements, the rest will simply disappear until the next day (or week). You can find these tasks in the new menu, you do not need to take them separately — they are already activated in advance. 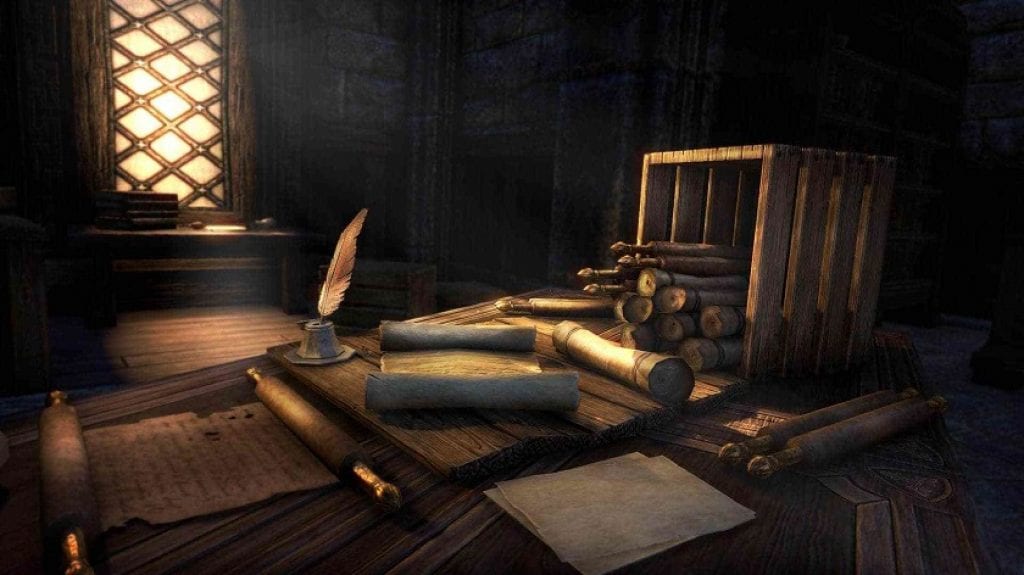 One of the rewards for completing tasks is the number of achievements, the number of which depends on the complexity of the achievements and the day. For them, you can buy all the items that fall out of the crown boxes: potions, experience scrolls, pets, riding animals, etc.

Recall that previously the boxes could only be bought for real money. Any items purchased with in-game currency cannot be exchanged for crown gems.

The seals of achievements do not disappear over time, so if you do not find anything interesting in the crown boxes, you can save the currency until the next season. And buy a rarer and more expensive item, for example. The available items can be seen in the store, in the “Prints” section.»