The company SERES in January this year introduced the electric car SERES SF5, and today at the Shanghai Auto Show announced the start of sales of the new product.

The car will be available from April 21 in all Huawei flagship stores in the country. The fact is that the SERES SF5 is the world’s first electric car based on the Huawei DriveONE.

For those who are not aware, this is a universal platform that includes seven mechanical and power components of an electric drive: a microcontroller (MCU), a motor, a gearbox, a DC converter (DCDC), an on-board charger (OBC), a power distribution unit (PDU) and a battery control unit (BCU). 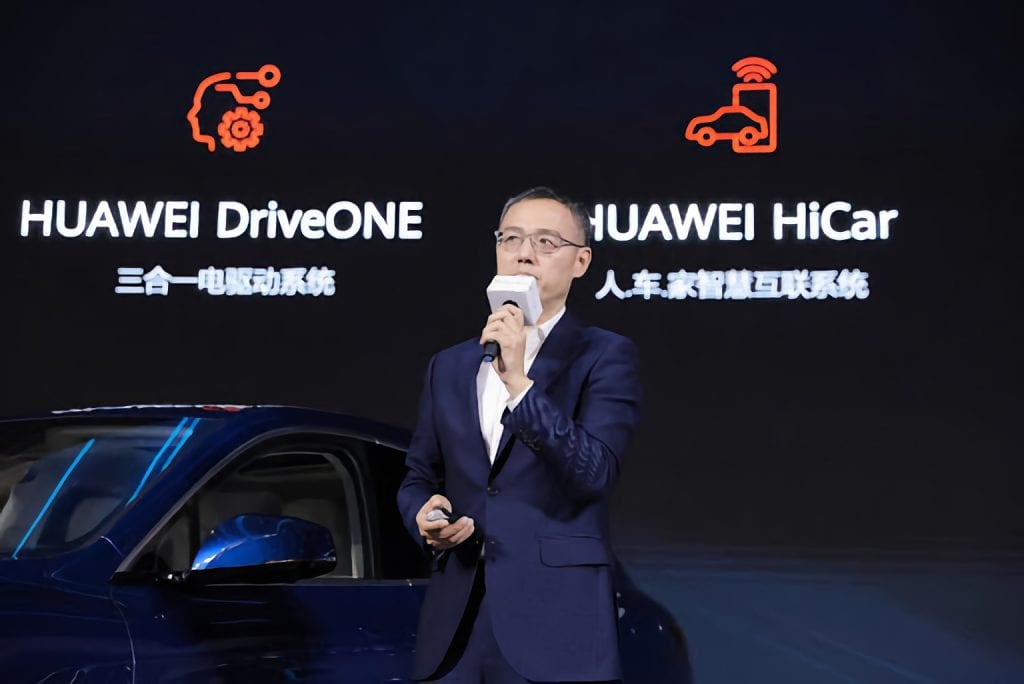 Thanks to Huawei DriveONE, the SERES SF5 electric SUV has a range of 180 km in urban mode, and more than 1000 km in extended mode. The electric car received a light aluminum chassis and four ball joints, a front suspension on double wishbones and a multi-link rear suspension, which provides faster acceleration, smoother ride and stability on the road. The declared acceleration to “hundreds” — 4.68 s.

Of the interesting things in the SERES SF5, it is also worth noting the Huawei HiCar system. It allows you to switch between applications on your smartphone and the main computer of the car, providing access to navigation, music, etc.

The car is also equipped with an audio system of 11 speakers, an emergency recharge mode that allows you to recharge the battery of another electric car (V2V) and sports front seats with ventilation, heating and massage functions.

How much does it cost