Sharp held an event in Japan today, where it showed its new flagship smartphone AQUOS R6.

The novelty turned out to be unusual and can offer many interesting solutions. First of all, the device is equipped with a 6.6-inch Pro IGZO OLED screen. It has a resolution of 2730×1260p, a pixel density of 411 ppi, a peak brightness of 2000 nits, a dynamic image refresh rate from 1 to 240 Hz, and support for HDR. 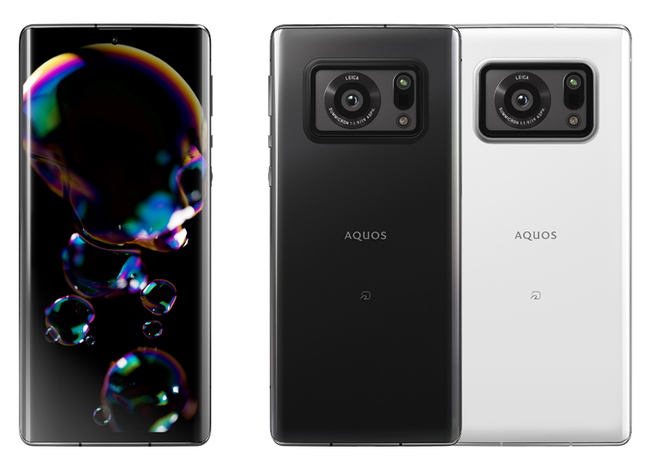 Under the screen of the device, a Qualcomm 3D Sonic Max fingerprint scanner was installed. This is the largest sub-screen scanner in the world (11 times larger than conventional sensors). It boasts an increased speed and response area. For the performance of the AQUOS R6, the Snapdragon 888 chip is paired with 12 GB of RAM and 128 GB of ROM (+microSD up to 1 TB), and for the autonomy-a 5000 mAh battery. 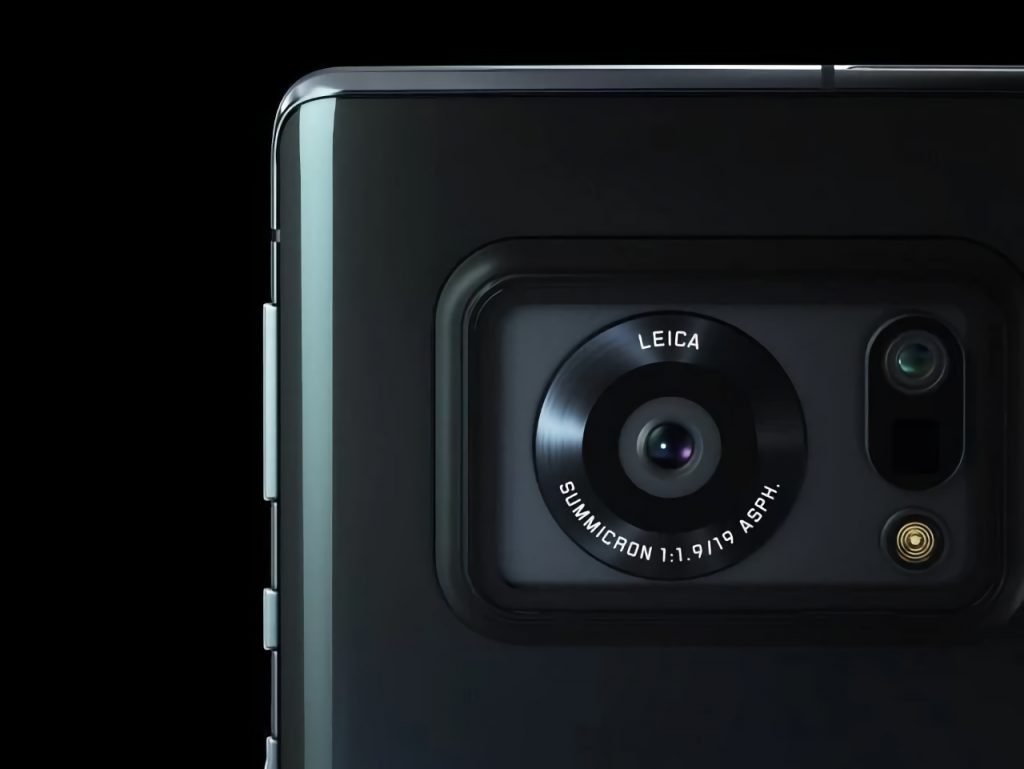 As for the main camera, it was developed jointly with the German manufacturer Leica. It seems that the rumors about the termination of cooperation between Leica and Huawei were true. The Sharp AQUOS R6 is the first smartphone in the world with a 1-inch sensor. It has a resolution of 20 MP, an aperture of f/1.9 and a focal length of 35 mm. The sensor is paired with a 7-lens Leica lens. It is complemented by a ToF sensor and LED flash. According to the manufacturer, the sensor can take not only ordinary photos, but also wide-angle, as well as images with optical background blur. 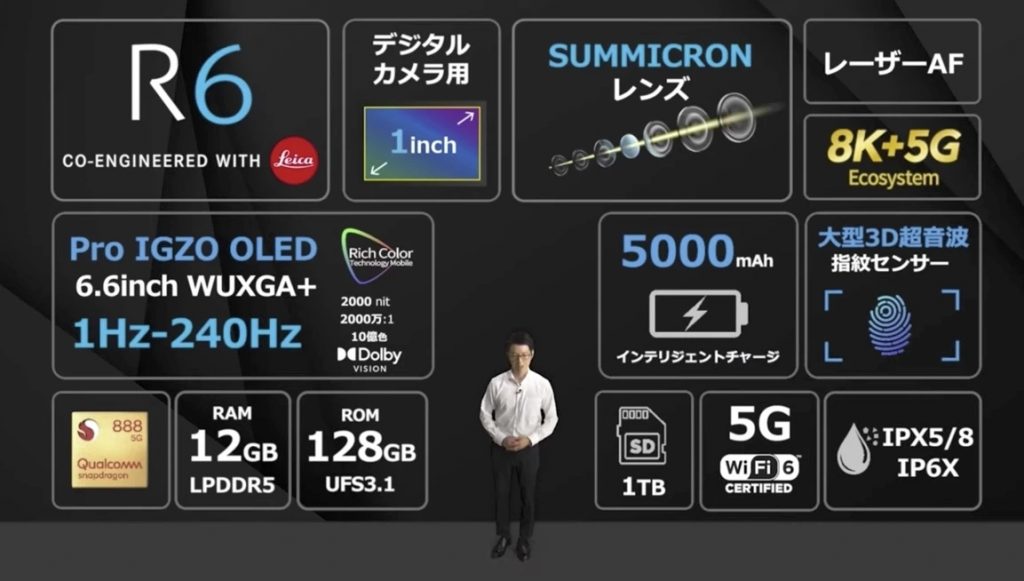 The Sharp AQUOS R6 comes with the Android 11 operating system on board. The new product has IPX5/8 and IP6X protection, NFC, as well as a 5G modem. The company will announce the price and launch date of the smartphone later.

Samsung Galaxy A11 started receiving the Android 11 update with One UI 3.1

EDIFIER TWS330 NB: Fully wireless headphones with a design like the AirPods Pro, ANC and up to 20 hours of battery life for $64