What is known about Sony Xperia 10 III?

The novelty is the successor to last year’s Xperia 10 II smartphone. The device received the same appearance, but with improved characteristics. The smartphone is equipped with an elongated 6-inch HDR OLED display with an aspect ratio of 21: 9, a resolution of 2520 × 1080p, and a standard refresh rate of 60 Hz. The screen supports 10-bit tone gradation and is covered with a protective glass Corning Gorilla Glass 6. 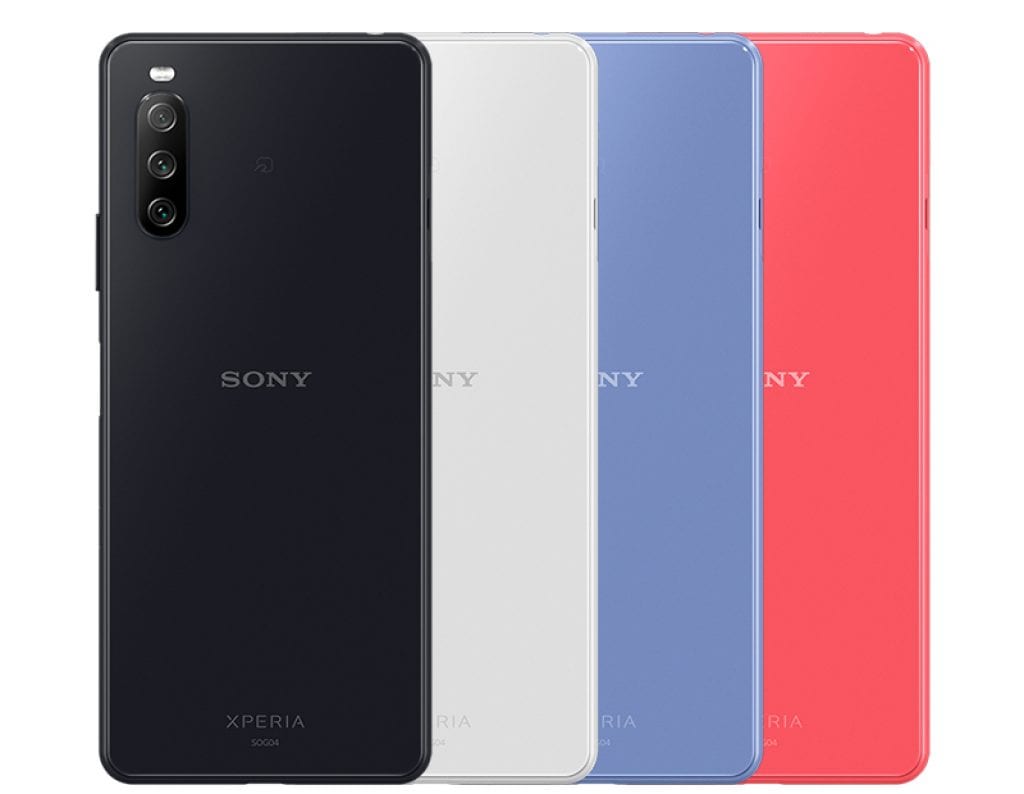 In terms of performance, the Qualcomm Snapdragon 690 5G processor paired with 6GB of RAM is now responsible for it. The built-in storage is new for 128 GB and it can be expanded with a memory card. The main camera in the device has not changed.

These are also three modules for 12 MP + 8 MP (Wide) + 8 MP (telephoto). The engineers also decided not to touch the front camera. It remains 8-megapixel. The Xperia 10 III is powered by a 4500 mAh battery. The new product also has IP65 / IP68 water protection, Wi-Fi ac, Bluetooth 5.1, NFC, a side scanner, and a 3.5 mm headphone jack with LDAC and Hi-Res audio support.

Sony Xperia 10 III Price and when to expect?

The company has not yet disclosed the price tag and launch date for the Xperia 10 III. We only know that the smartphone will hit the market in four colors: white, black, pink, and purple.

Sony is preparing for the release of the Xperia Ace 2: A Smartphone with a 5.5-inch display and a MediaTek chip on board

There is an opportunity to buy Sony Xperia Pro in Europe: 5G-smartphone with built-in HDMI and 4K HDR-display

Galaxy Book Pro 360 press renders leaked to the network: a 2-in-1 device with a touch screen and support for the stylus S Pen