At 1 am on May 8th, Beijing time, the Google I/O Developers Conference arrived on schedule. The three-day conference was held at the Coastline Amphitheatre in Mountain View, California. At the meeting, Google CEO Sundar Pichai officially released the new Android Q system, Google Pixel mobile phone, and Google “family barrel.”

The most important update for Android Q: security and privacy

On the latest version of Android Q, there are 50 features and settings related to user privacy, especially the priority of location-related permissions has been adjusted to the highest. Different from the past, Android software frequently reads the user’s location information.

Length of battery life. Note that Google said it would try to keep the data locally on the phone instead of uploading it to the cloud. Processing user data locally is obviously more conducive to privacy. 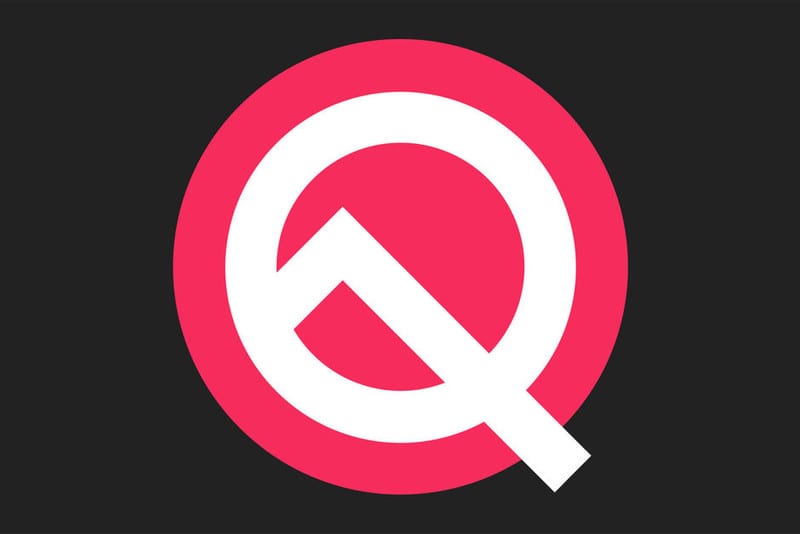 This feature does reduce the child’s contact with Android devices to a certain extent, but it also violates the child’s privacy. Therefore, the “parent mode” is more like a double-edged sword. How to use it reasonably is also a question that parents need to think about.

In terms of security, Google built a set of security components called “Android OS Framework” in Android Q. When users update security patches, in future, they don’t have to go through the troublesome process of “upgrade-install update-restart”, but it is as simple and convenient as upgrading an app. 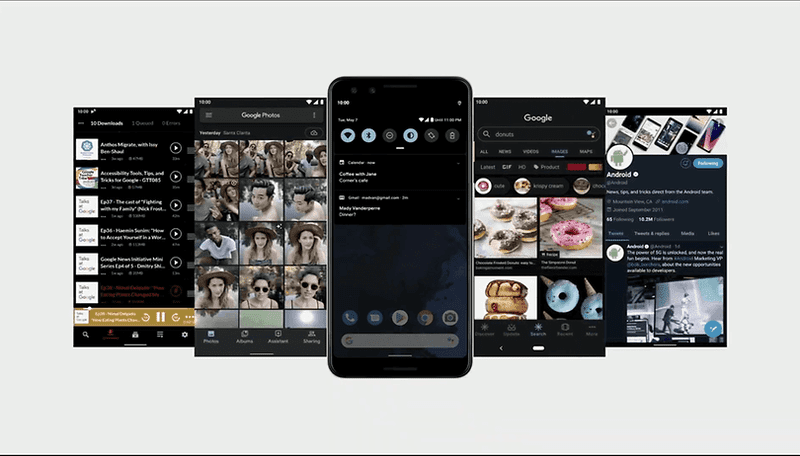 In terms of functionality, Android Q has also made some updates: new “focus mode” and “dark theme“. “Focus mode” is more like the upgraded version of DND mode, users can customize which apps are not disturbed, which apps are normal reminders, and even can be used to black out specific contacts; “dark mode” is like system-level “night mode”, you can turn your mobile desktop wallpaper, system interface, APP background into black, not only cool but also reduce the power consumption of OLED screen mobile phones. 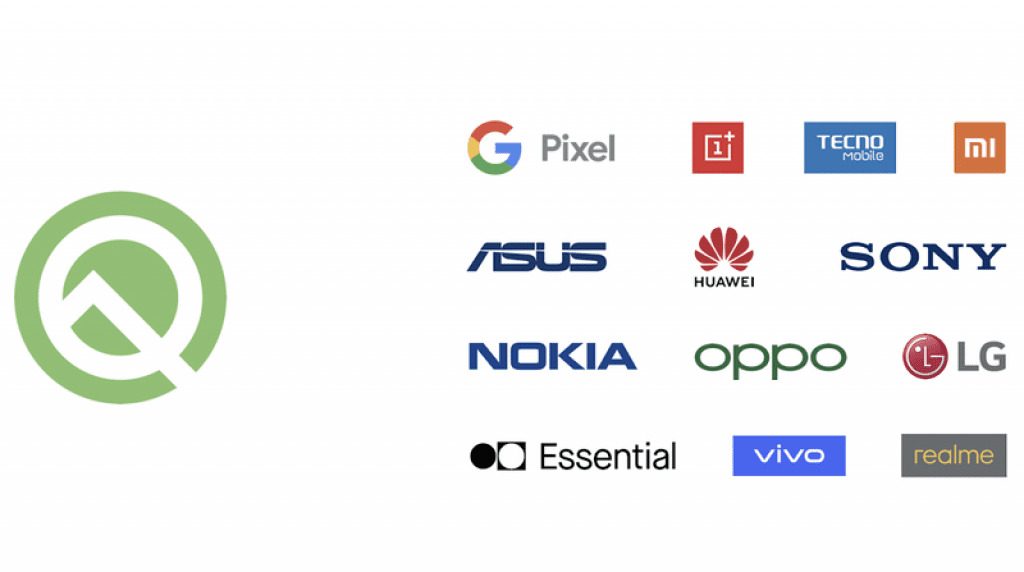 In addition, Google said that Android Q will support folding screen phones and 5G networks. At present, Huawei, Vivo, OPPO, Nokia, and one plus mobile phone manufacturers will be the first to support Android Q system.

It is foreseeable that security and privacy will be Android phones, and it is very likely that the domestic Android mobile phone will be upgraded at the system level.

However, given the fragmented Android ecosystem in China, will Google’s new security privacy feature be landed on domestic mobile phones. It also takes time to verify. But since I talked about the Android system, how can Google’s Pixel phone be left.

In terms of specific configuration, Google Pixel 3a is equipped with a 5.6-inch screen with a resolution of 2140*1080. It is equipped with Qualcomm Snapdragon 670 processor, supplemented by 4GB+64GB memory combination and built-in 3000mAh battery. 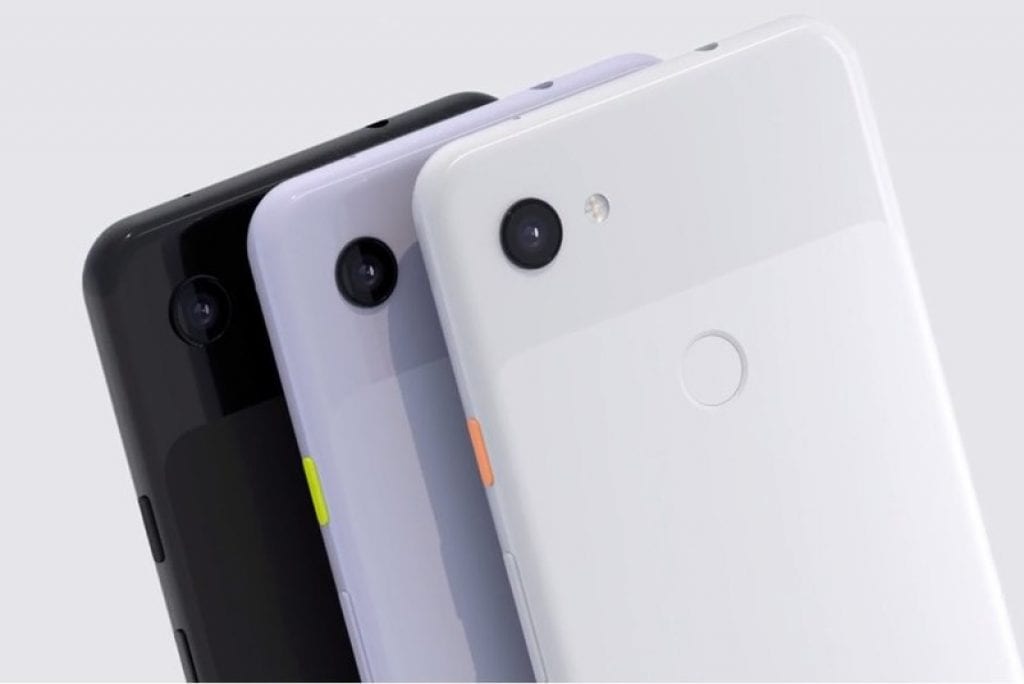 For photography, both phones are equipped with an 8-megapixel camera front, and the rear Pixel 3 has a 12-megapixel single camera that supports night mode. In addition, the series of mobile phones retain 3.5mm headphone jacks, all equipped with 18W fast charge, and can charge for 7 hours to get 7 hours of talk time.

At Google’s I/O Developers Conference, Google launched a new device called Google Nest Hub Max, which is also the first Google Smart Display with a built-in camera. Like Google Home Hub, you can control the device with the built-in Google Smart Assistant and display the information the user asks on the screen.

In addition, the display can also be used to watch YouTube videos, control smart hardware and more. The product is expected to be available this summer for $229. 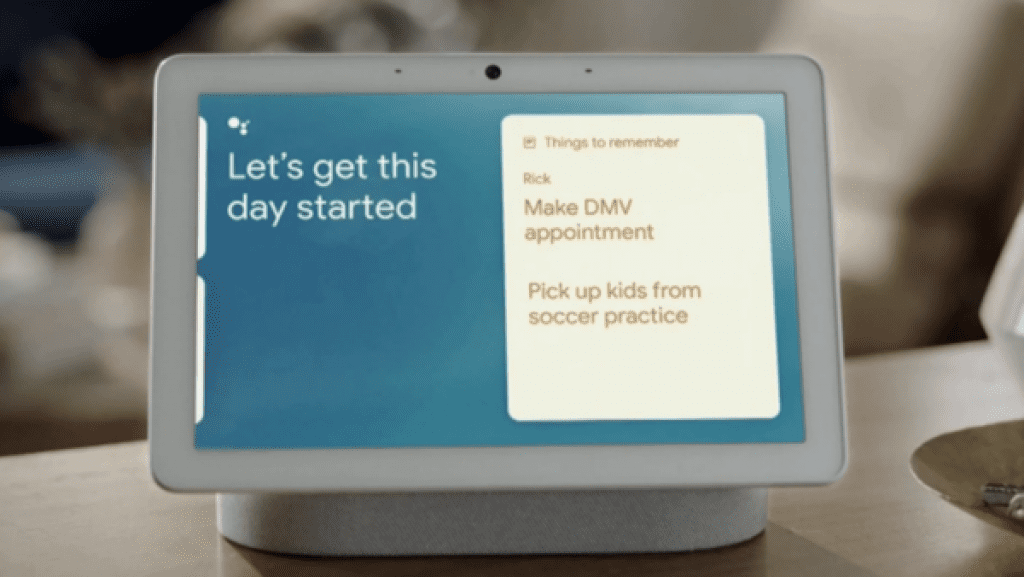 Google also announced a new generation of Google Assistant. Google said that reducing the 100GB model in cloud computing to less than half a gigabyte means that Google Assistant can now run locally on the user’s phone and process voice commands with almost zero latency, even without a network connection can use.

It is worth noting that in the live demonstration, when the voice command is issued to the mobile phone, the wake-up word “Hi, Google” is not required to be mentioned first, and the continuous dialogue is compatible. 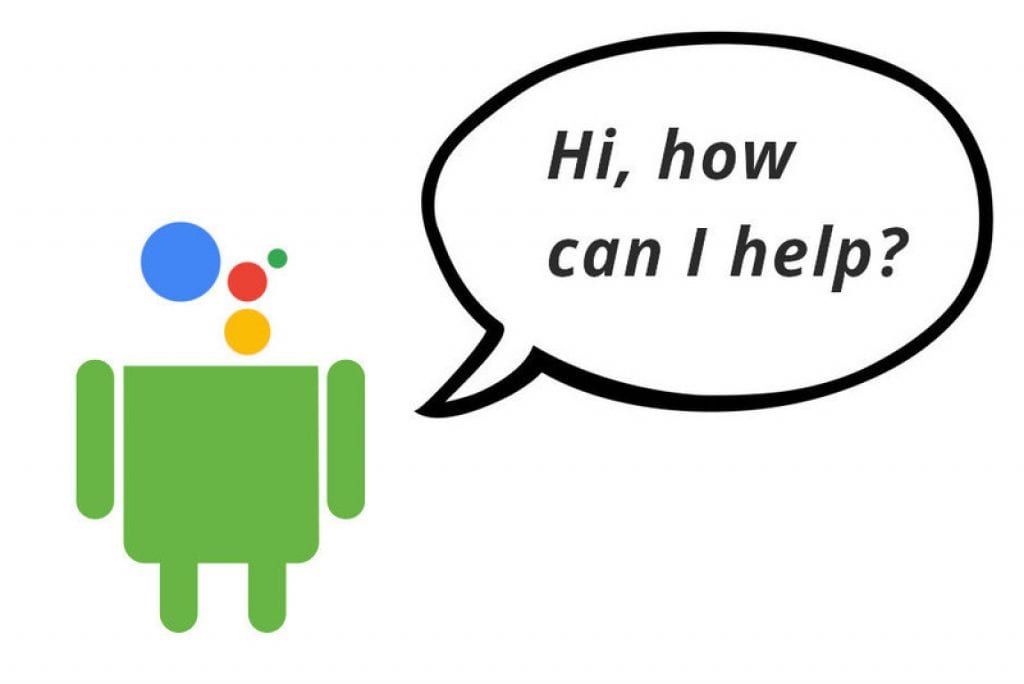 Now the search results will display not only standard images, information, and links but also three-dimensional models. That is, using a smartphone camera, users will be able to connect the real world with the virtual one and see how the object will look in life.

From this Google I/O Developer Conference, we can see a future development direction of the domestic third-party Android customization system, namely security and localization operation.

Due to the serious fragmentation of Android Android, the abuse of user rights, and the random upload of user information, etc. The security of Android system has always been the focus of users, and the security and privacy of Android Q released this time is A very positive signal.

Many voice assistants in China need to be connected to the Internet, and the new Google Assistant released by Google can realize localization and become a real “AI assistant”.

It is expected that in the future, “protection of privacy”, “improving user rights management” and “localization assistant” will be the highlights of future domestic mobile phone systems.

How to Check Wifi Password on Android, iphone, Window and MacOS