Home » Blog » The Samsung Galaxy Tab A7 Lite has been certified by TENAA, and its release is expected soon.
News

The Samsung Galaxy Tab A7 Lite has been certified by TENAA, and its release is expected soon.

The specifications and architecture of the forthcoming Samsung Galaxy Tab A7 Lite tablet have been announced in recent leaks. The TENAA telecom authority in China has authorized the system, so it seems that it will be available shortly. The TENAA presentation (via Nashville Chatter Class) has unveiled the Tab A7 Lite’s specifications and photos once again.

The Tab A7 Lite could be released in China with RAM capacities of 3 GB and 4 GB, as well as 32 GB and 64 GB storage options. The tablet comes with Android 11 OS and has an additional capacity microSD card slot. 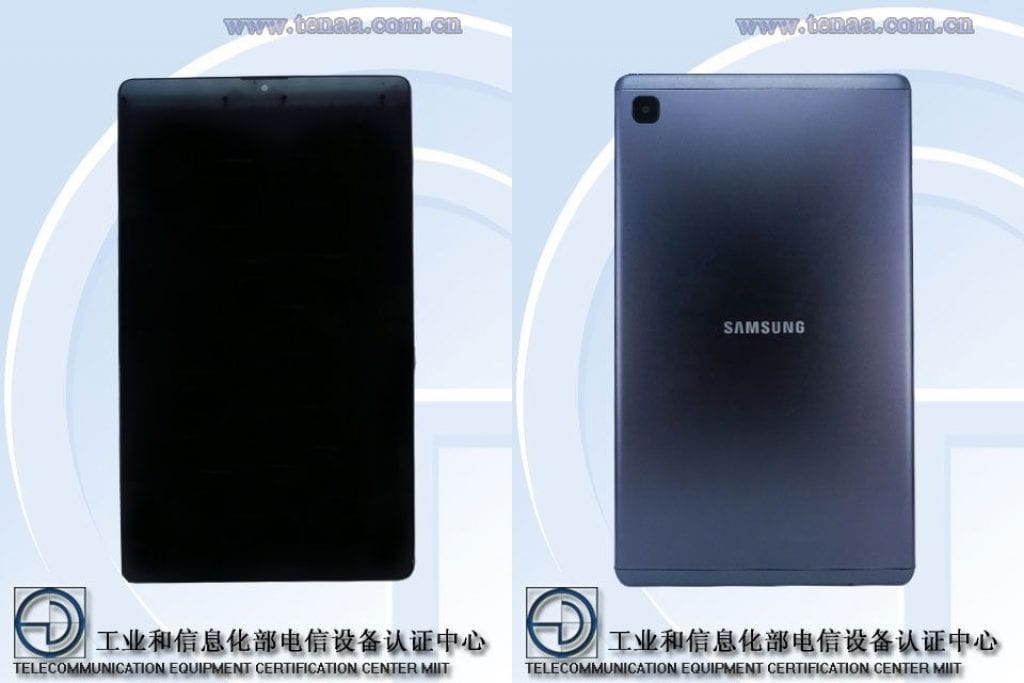 The new Galaxy F52 5G phone was also recently spotted at TENAA, in addition to the Galaxy Tab A7 Lite tablet. A 6.572-inch FHD+ AMOLED touchscreen, Snapdragon 750G chipset, 8 GB of RAM, 128 GB of native storage, a 4,350mAh battery with 25W charging, a 16-megapixel front camera, and a 64-megapixel quad-camera setup are all supposed to be included in the device.
Both devices have been authorized by the TENAA authority, so it’s possible that they’ll be available in China by early May.

The prices of these devices are unknown.

Apple warns that iPads and Macs will be in short supply by the end of the year: why?