Top 10 AnTuTu Powerful Android phones in January 2022. Real-world use is the ultimate test of a smartphone. Benchmarks, on the other hand, offer us a sense of how they perform in comparison to other phones. They also allow us to categories phones into specific performance groups based on their results.

AnTuTu has long been a premier benchmarking site, and like we do every month, we’ll walk you through the top 10 most powerful Android phones according to AnuTuTu in January 2022.

The Xiaomi 12 Pro caused a stir in China when it was launched, and it has now dethroned the Red Magic 6 from the top position. According to the benchmarking portal, it is the most powerful Android device with a huge AnTuTu score of 12GB + 256GB.

And it’s all owing to the Snapdragon 8 Gen 1 chipset’s ultra-powerful 4nm design. 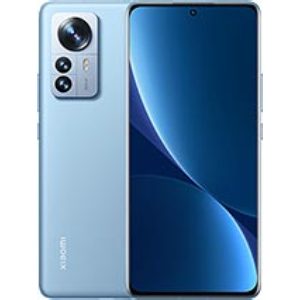 Due to the launch of the Xiaomi 12 Pro, the Red Magic 6’s 16GB + 256GB variant has had to drop to second place. That’s hardly surprising given that it’s powered by the Snapdragon 888, which, although being quite strong, can’t match the performance of its replacement.

For gamers seeking for an ultra-powerful device that can run high-end games and stay going for hours on end, the phone is still a top choice. 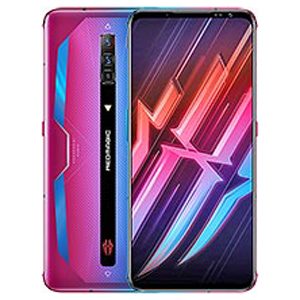 This month, ASUS’ ROG Phone 5s Pro has risen to third place. However, it isn’t far behind the Red Magic 6 in terms of scoring, as it was last month.

The gaming smartphone features a Snapdragon 888+ processor, 18GB of RAM, and 512GB of storage. It’s the ultimate gaming gadget, so it’s no wonder that it’s ranked in the top 3. 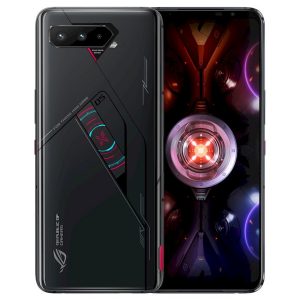 This comes as a complete surprise. The Red Magic 6R did not make the top ten last month, but its 8GB +128GB edition earned a score of 8,25,719 this time, putting it in fourth place.

The Red Magic 6R, another Snapdragon 888 phone on this list, is lightning quick in every way. The phone is a joy for gamers because to its 144Hz refresh rate display and 360Hz touch sampling rate. 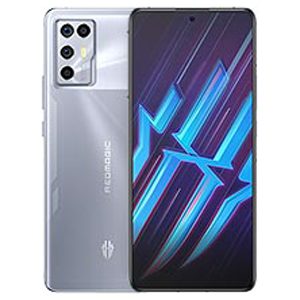 The realme GT has dropped a spot in the rankings to 8,23,383, although it remains one of the most popular devices. The phone has 12GB of RAM and 256GB of storage, and its 65W fast charging capability can charge the phone’s battery from 0 to 100% within only 35 minutes. 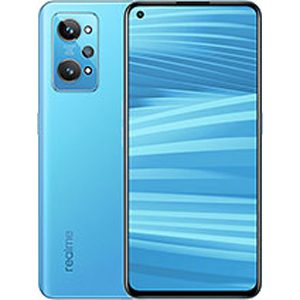 Its performance is ideal for individuals who want extended hours of continuous gaming sessions, thanks to the Snapdragon 888 chipset. 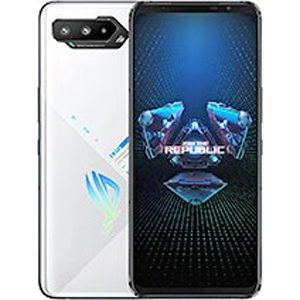 A 120Hz AMOLED display, a 48MP triple camera set, and 66W rapid charging are among the phone’s premium features. 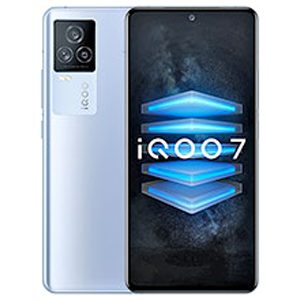 The OnePlus 9 Pro, one of last year’s most popular smartphones, is still on this list. On the AnTuTu benchmark test, the model with 12GB of RAM and 256GB of storage placed sixth best in terms of performance.

Its Snapdragon 888 brilliance, along with 12GB of RAM, provides a fantastic user experience across the board. There’s also no denying its high-end camera experience. Despite the fact that its replacement has recently debuted, it remains a superb buy due to the ultra-premium camera experience it provides. 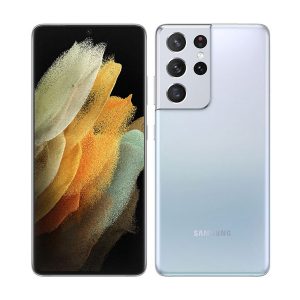 The OnePlus 9 12GB + 256GB variant completes this month’s top 10 list. Its features are similar to those of the Pro model, and its Hasselblad camera system offers competitors a push for the money.

Its high score of 7,94,634 comes as no surprise, considering the phone’s ability to perform effectively in both routine and difficult scenarios. Its 65W quick charging capability is also impressive. 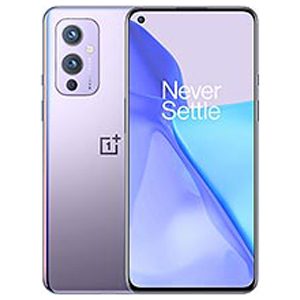