Vivo X60 and X60 Pro: the company’s first flagships with Zeiss optics and Exynos 1080 processors from $530

Today, Vivo has introduced its new flagships X60 and X60 Pro, which are not much different from each other. Vivo X60 and X60 Pro Zeiss optics and Exynos 1080 processors.

What do they offer?

Both models have a 6.56-inch Full HD + display (2376×1080 pixels) with HDR10+ support, with a refresh rate of 120 Hz and a sampling rate of 240 Hz. Only the Vivo X60 Pro has a screen with rounded edges, while the regular X60 has a flat-screen. For the 32-megapixel front-facing camera, there is a small round cutout in the center of the upper part of the display. 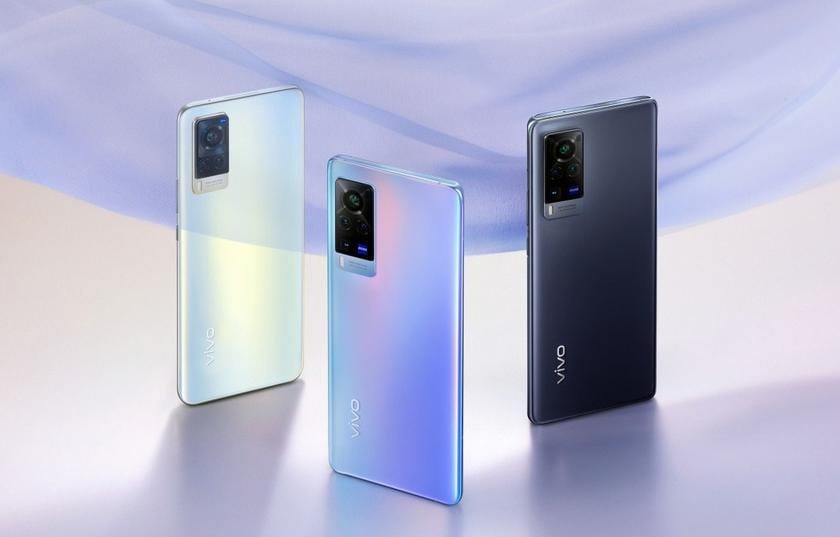 Inside, as promised, the recently introduced Samsung Exynos 1080 processor is installed in conjunction with 8 or 12 GB of RAM and 128 and 256 GB of UFS 3.1 storage.

The Vivo X60 has a triple main camera: a 48-megapixel Sony IMX598 sensor, a 13-megapixel module with wide-angle optics (120 degrees), and a 13-megapixel” portrait camera”. 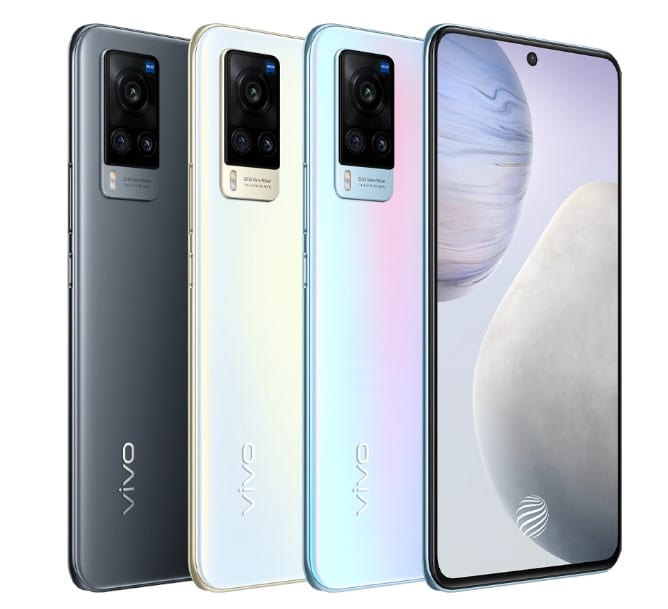 The X60 Pro has the same set, only the main sensor has a smaller aperture, and there is also a fourth module — an 8 MP periscope with 5x optical zoom. 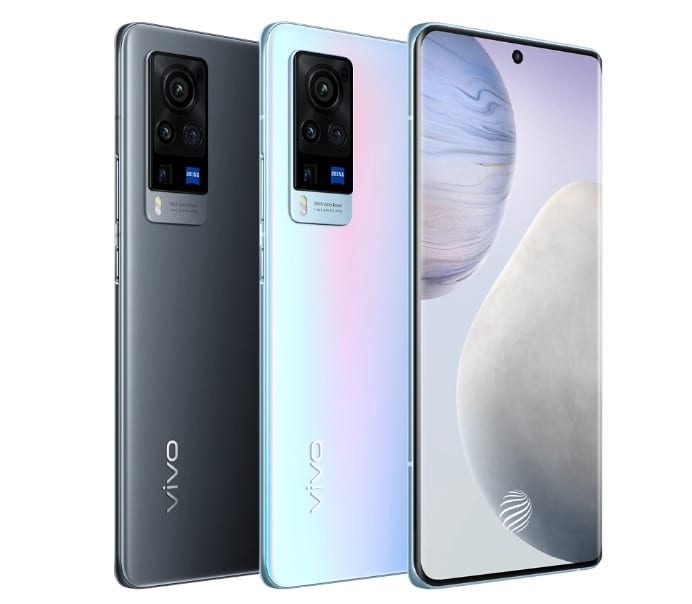 As in the smartphones of the X50 line, a special system of four-axis stabilization of the main camera with the proprietary Big Eye suspension system has migrated here. In addition, the flagships were the first representatives of Vivo with Zeiss optics.

Another difference between the new products is in the battery capacity: the younger version has 4200 mAh, the older one-4300 mAh. But both have support for 33W fast charging.

The Vivo X60 will be available in three versions: