In addition, the Vivo Z3x is also equipped with a Multi-Turbo multi-turbo acceleration engine. It is reported that the Game Turbo game acceleration engine is jointly created by Vivo and Unreal Engine and game developers to directly solve the Karton drop frame problem in the core scenes such as team battle; System Turbo system acceleration engine, modify and optimize the Android core module, system operation More stable and smooth. 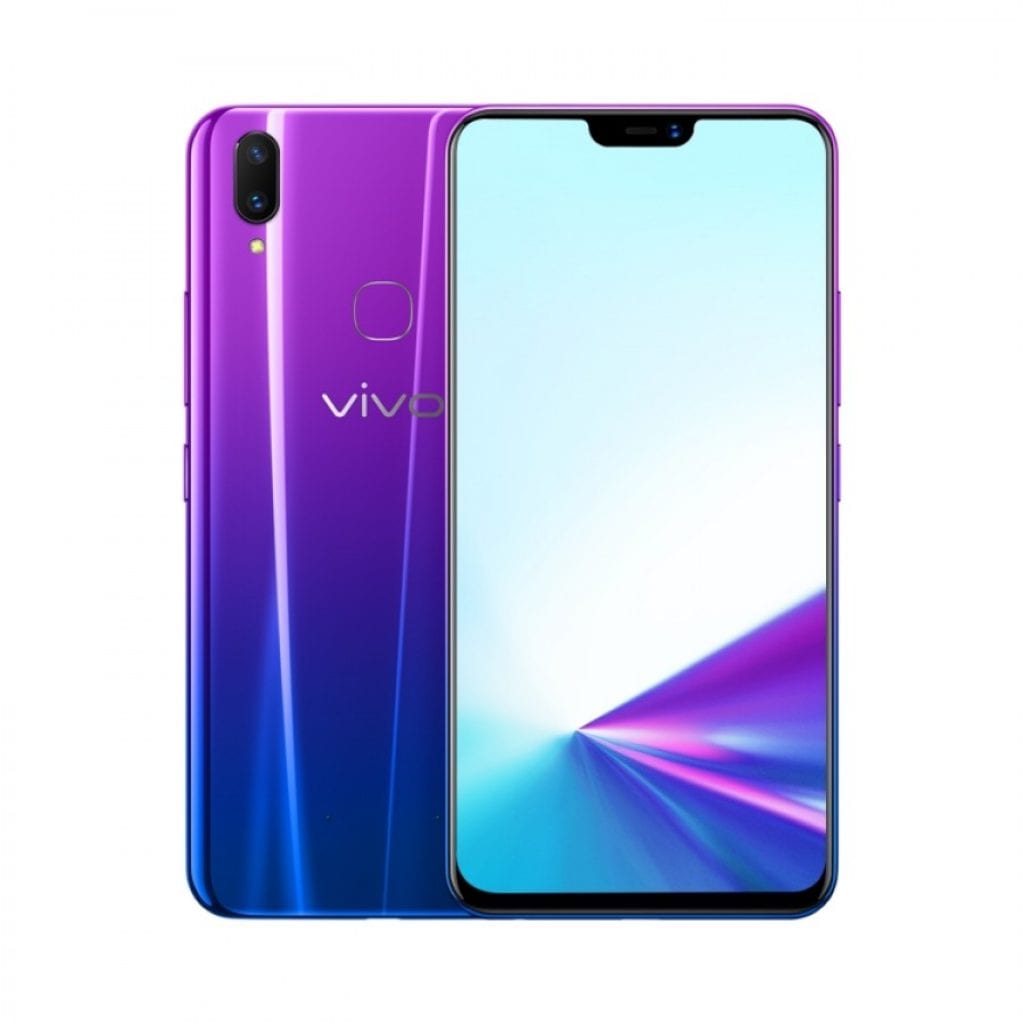 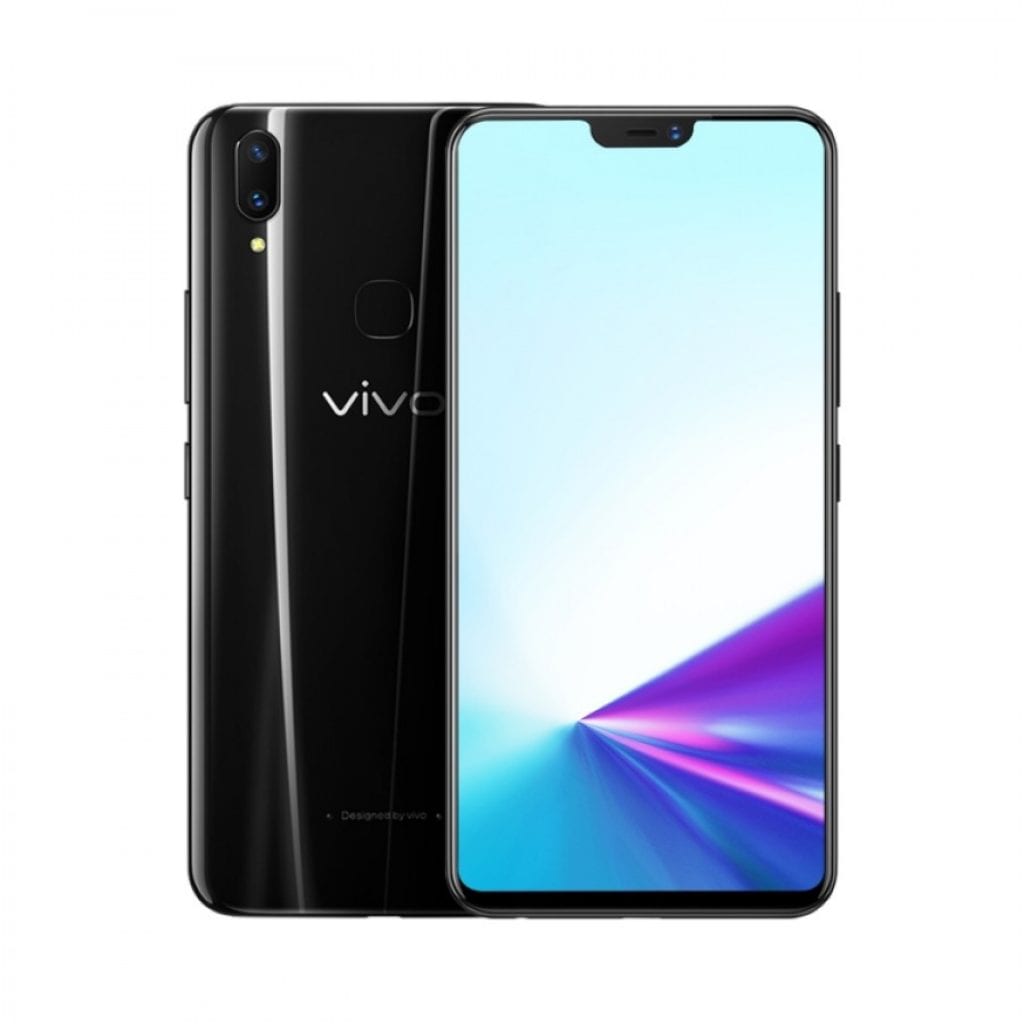 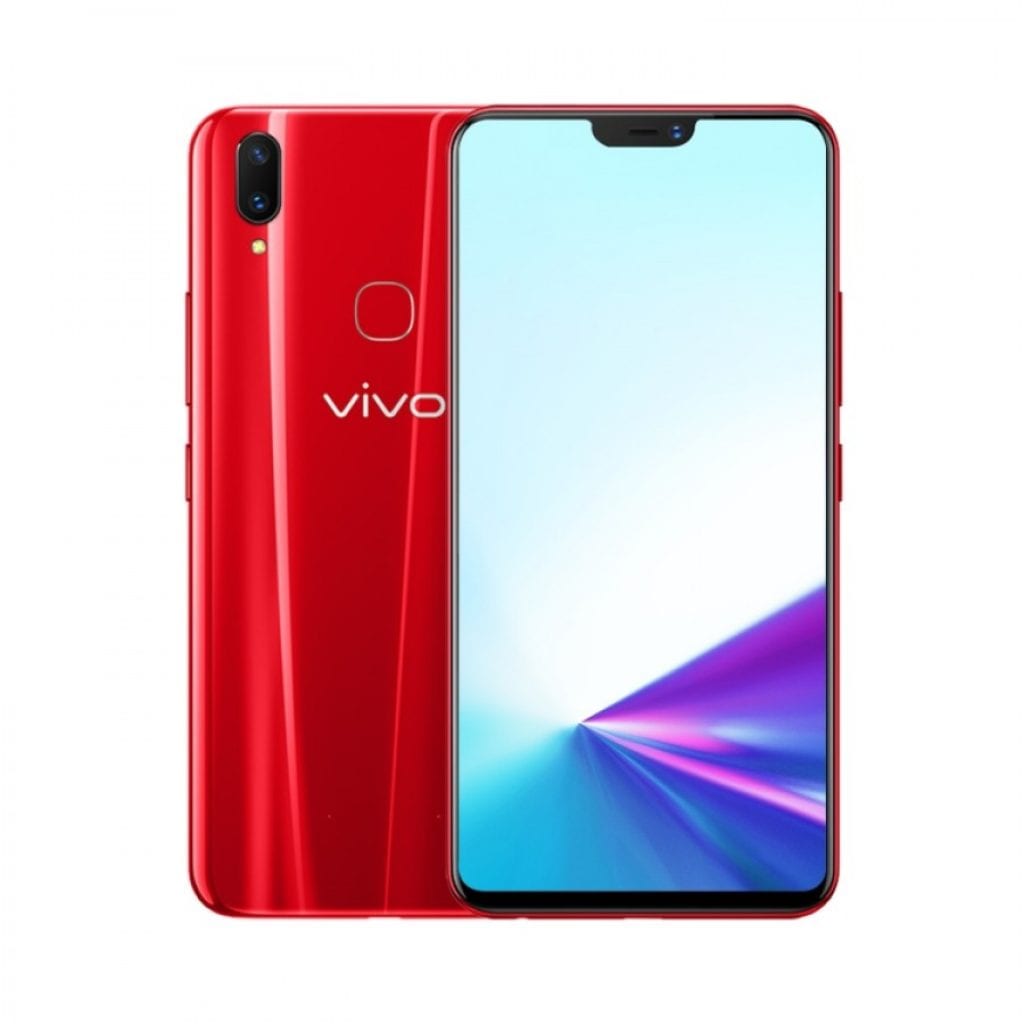 In addition, on the system side, the Vivo Z3x comes pre-installed with the Funtouch OS 9 system based on Android. At present, Vivo Z3x has opened an appointment on the official website, the price is 1198 yuan(~$179), will be officially launched on May 8.

Vivo Y75 to Launch with 8GB RAM and Premium Design