This afternoon, Xiaomi also announced that Xiaomi’s first IP68 professional dust-proof and waterproof mobile phone will be released tomorrow night. It will be the Xiaomi 11 Ultra. The “strongest waterproof challenge in history” will be held during the live broadcast of the conference.

As long as the new machine has IP68 dustproof and waterproof, it is a very powerful selling point, and major manufacturers will basically not ignore it when propagating. 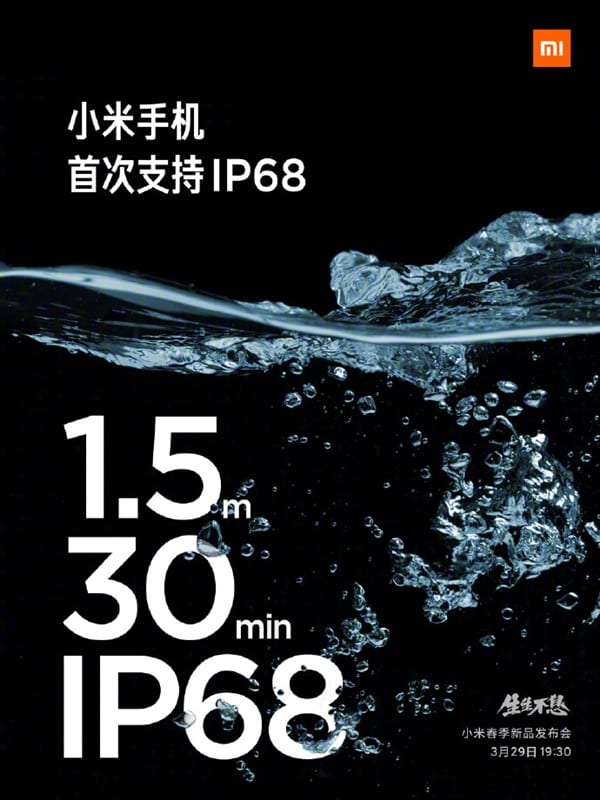 According to previously exposed information, Xiaomi Mi 11 Ultra will launch the first full phase-change heat dissipation technology, which uses a new phase-change organic hydrocarbon (tīng) material, which is solid-liquefied after heat absorption, and the thermal conductivity can be increased by 100%. Three-state change solid, liquid, and gas.

Tomorrow, on March 29, Xiaomi will hold a big presentation, the main stars of which will be the Mi 11 Ultra and Mi 11 Pro smartphones. But today, thanks to numerous leaks, their main characteristics are known.

Perhaps the most interesting thing that became known is that smartphones have IP68 water protection, which is confirmed by the corresponding advertising posters. Of course, protection against water and dust for modern smartphones is far from a gimmick, but not in the case of Xiaomi. Mi 11 Ultra and Mi 11 Pro will be the first devices from the company with such a rating.

According to insider information, the flagships will be similar in many ways: a top-end Snapdragon 888 processor, a 2K display with a 120 Hz refresh rate, stereo speakers with Harman Kardon settings, and a 5000 mAh battery. For the Pro version, 67W fast wireless charging is also indicated, although the Ultra version should also receive it.

Recall that the top model Xiaomi Mi 11 Ultra will still be able to boast of an additional screen near the main camera, on which notifications will be displayed, and a 50-megapixel Samsung ISOCELL GN2 sensor. 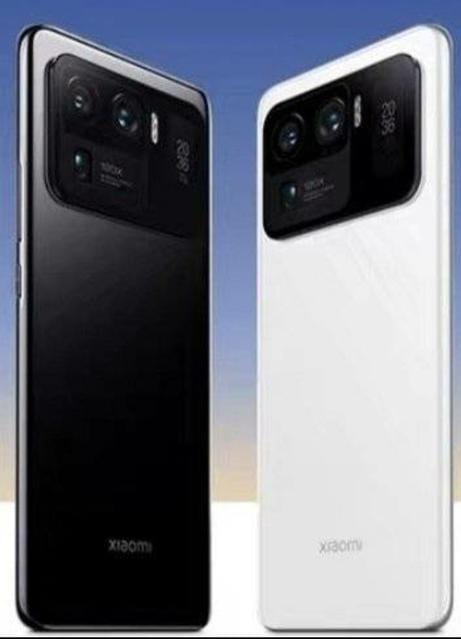 Apple is sued in court: iPad burns and the American guy’s house is gone

New generation of camera technologies and products announced by Huawei