All phones include a 144Hz 6.7-inch FHD+ flat OLED screen from China Star Optoelectronics, as well as the Pro model 10-bit screen.

The “anti-gravity” circular design is believed to improve liquids’ ability to “upstream,” as well as a plate with a surface area of 5,320mm2 is intended to achieve improved thermal conductivity.

The Black Shark 5 and 5 Pro both include a 4,650mAh dual-cell battery with two and three charge pumps, as well as 120W rapid charging. 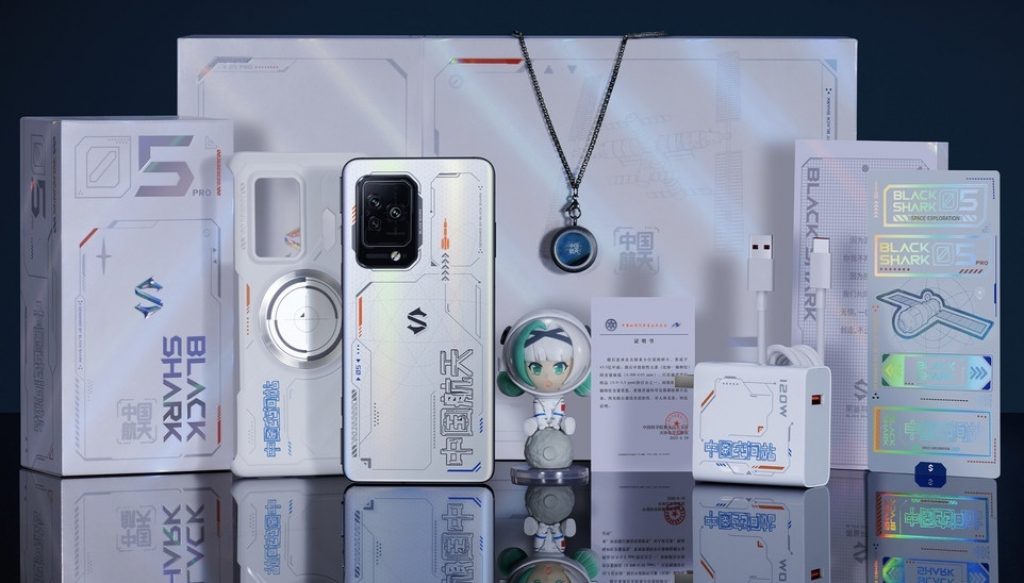 There are China aerospace versions of the 5 and 5 Pro, in addition to the ordinary devices, that contain special edition accessories, figurines, meteorite pendants, etc. 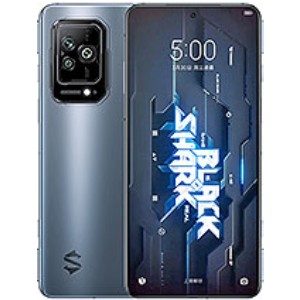 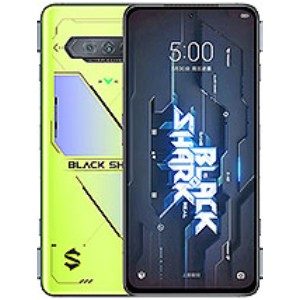 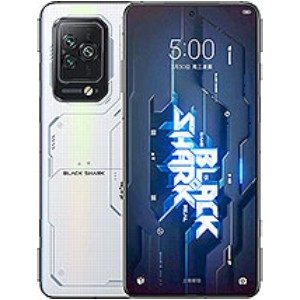 The devices are available for pre-order and will go on Sale on April 2nd in China.

How to add emojis to Discord Server?