The recorder is made in the form of a cylinder and is held with special fastening. The Sony IMX307 sensor with six glass lenses and an f / 1.8 aperture lens is responsible for taking the picture. The most important thing is that the camera makes a clear picture of the most dangerous time when visibility is minimal, and the number of accidents on the roads increases – at night.

The manufacturer assures that the recorder even in the dark will recognize the brand and number of cars on the road. And the G-Force sensor is able to recognize sudden braking or a collision and save the recorded one. 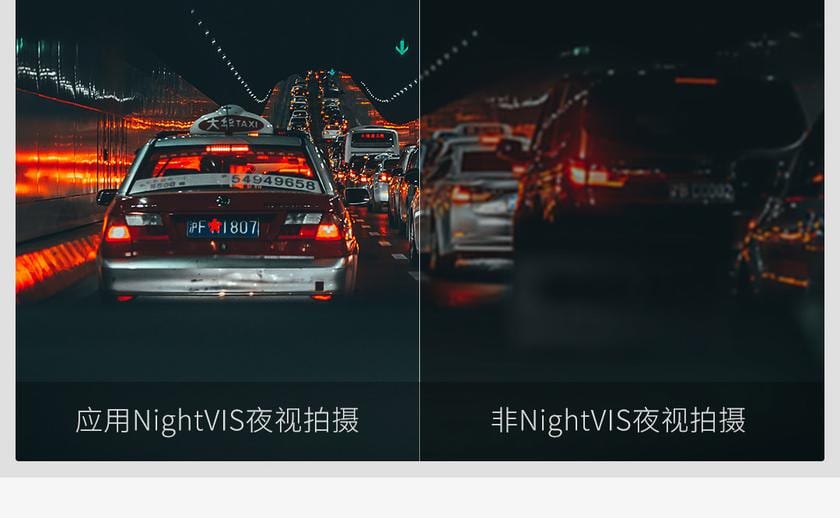 With the help of the camera, the mount can be rotated 360 degrees and shoot the events as on the street, or in the car. To control the recorder, for example, take a photo or turn off the sound, you can use voice commands, without being distracted from control.

The captured material is stored in the built-in storage eMMC 16 or 32 GB.