Redmi Note 7 Pro Fortnite Support update: After being teased by Realme’s CEO, Xiaomi announced a few weeks ago that it is considering adding support for Fortnite to its mid-range flagship product, the Redmi Note 7 Pro.

Xiaomi, being true to their words, has now released the update v10.2.10.0 for Redmi Note 7 Pro, which includes support for Fortnite. 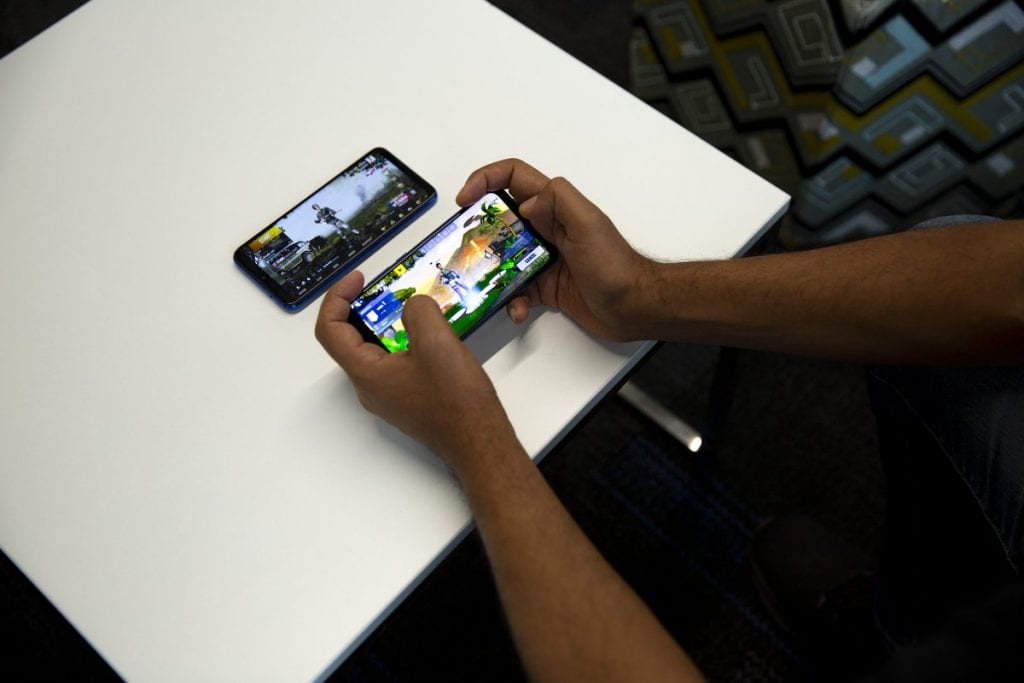 Folks from GSMArena decided to the update and see how the game performs. The first thing they noticed that you didn’t need an update to install and run Fortnite, both of which are well handled.

The other thing they noticed that performance was remarkably poor before they installed the OS update. However, there was no change in performance, even after they installed the update. The game can still only be run at the frame rate often hovers well below 20fps and the lowest graphics preset.

This brings some questions to the optimization done for this game. Maybe, Fortnite itself needs to be updated before the game runs smoothly on the phone.

But as of now, Redmi Note 7 Pro has minimal support for Fortnite support, and even at the lowest settings, it’s not easy to run games.

However, the article will be updated if somethings change in the future.

Bluetooth SIG Certified Google Pixel 3a and Pixel 3a XL

Razer company promised to launch a branded toaster for bread