Xiaomi releases 20 new products in one day in China

On April 1st, Xiaomi held the Aisin Do not believe – Xiaomi 9th Anniversary Rice Noodle Festival President of China. At the press conference, Wang Chuan, the co-founder of Xiaomi Group and the president of China, unveiled 20 new products in an unprecedented breath, which made people feel overwhelmed.

The full list was published by one of the founders and vice-president of the company, he is the head of Wang Chuan. True, in that list, not all products are new – some of them simply debut in the Chinese market. For example, Mi Notebook 15.6 and Mi notebook Air 12.5, which were already mentioned about.

Of course, no cost and without the jokes – for example, the announcement of the rocket. But on the calendar on April 1, after all.

The new products launched by Xiaomi at this conference include:

Xiaomi official said that among them, “Mijia intelligent running shoes with automatic laces, Mijia multifunctional electric cooking pot, Mijia broken wall cooking machine, Mijia giant who can write 4 circles around the football field can write a gel pen, and The Xiaomi 1 rocket is a special new product for April Fool’s Day. I wish you all a happy April Fool’s Day”.

In addition, Xiaomi also launched mentioned the “Xiaomi will send you into Space” program. Is it true or false? Please pay attention to the live broadcast in the next 9 days. 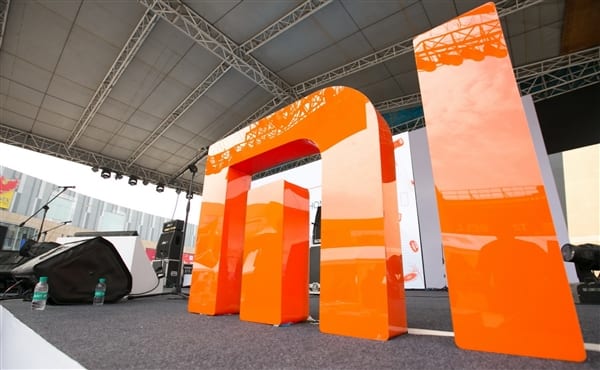